Pinoy Nurse in Canada Is Not Remorseful Over Lewd Act? 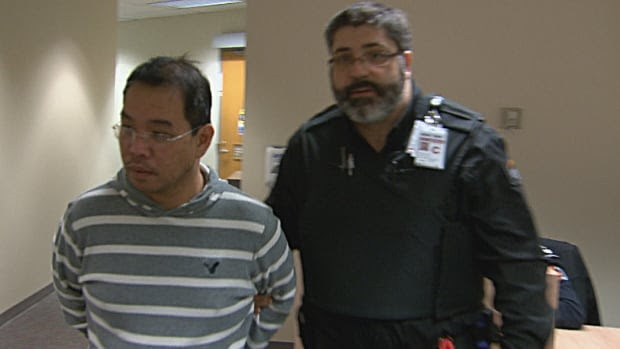 "CALIFORNIA - The two Filipino nurses sentenced to one year in jail for engaging in sex acts in front of their then 98-year old patient were not at all remorseful.

This is according to the lawyer of the victim’s family, William Berman.
“There was never a true recognition that they had done something wrong to the individual,” Berman said.
The victim’s family lawyer said during the sentencing, Pinoy nurses Russel Torralba and Alfredo Ruiz, both 43, never took the chance to apologize to the victim and her family.
But attorneys for both nurses said their clients regretted what they had done.
Torralba and Ruiz, who were both licensed care providers, were seen on home surveillance video engaging in lewd acts in the victim’s room, over a three-week period in 2011. Prosecutors said the video footage showed 50 incidents of elderly neglect.

“The video itself is quite disturbing but there are parts of the video clip where you can actually see her raising her hand as if to say enough or stop," Berman said.
Ruiz and Torralba both pleaded guilty in February to a felony charge of inflicting mental suffering on an elder. They were sentenced to the maximum amount of time in jail of one year, under a plea bargain, and were placed on probation for five years."