Share
A Filipino priest in California is wanted for placing a hidden camera in the bathroom. His arrest warrant issued August 18th, 2015 for on charges of personal invasion of privacy, tampering with physical evidence and initiating a false police report. 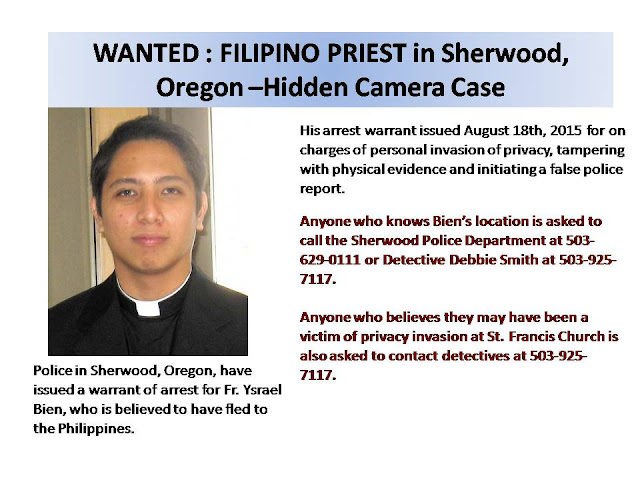 Back in April (26th) a boy discovered a hidden camera that looked like an electrical socket in the bathroom of the St. Francis Church in Sherwood.

During the police investigation, Bien told the police that the camera was stolen. The investigation continued but there were no charges because they weren't able to gather sufficient evidence for his crimes.

However the Spyguy Security, an online store that sells that kind of hidden camera showed fom their receipts that they had sold the hidden camera to a man under Bien's name. 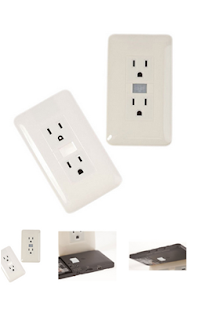 It is believed that Bien fled to Philippines.
According to the  report his archdiocese asked him to return to Oregon but they did not receive any response.

Anyone who believes they may have been a victim of privacy invasion at St. Francis Church is also asked to contact detectives at 503-925-7117.