According to the  Credit Suisse Research Institute on its  sixth annual Global Wealth Report, the following are the richest nations in the Middle East and North Africa Region.
1. Qatar- where the average wealth per adult is pegged at $157,000 (Dh576,653) in mid 2015 a noticeable 0.8% increase compared to year 2014. It is ranked 21st on global capita wealth. 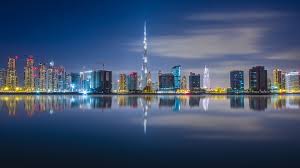 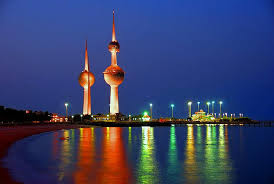 While neighbouring countries like   Saudi Arabia  showed a significant increase by 0.9 per cent with $ $39,500 wealth per adult compared to earlier year, Bahrain dropped by 0.3%.


The report also states that to be in the wealthiest half of the world a person needs just $3,210 (after debts).

Globally, the chart below shows the top 10 richest countries with Australia dropping from 2nd place last year to 3rd place still posted the largest spread of people in the middle class. 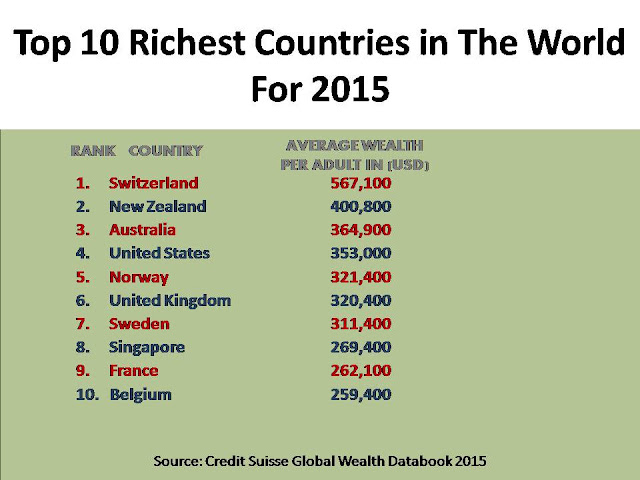