Karl Andree, A  74 year old British man has been caught with making home- made wine while transporting it in his car in Saudi Arabia back in August of 2014. He has completed his 1 year prison sentence but is due to receive 360 lashes. 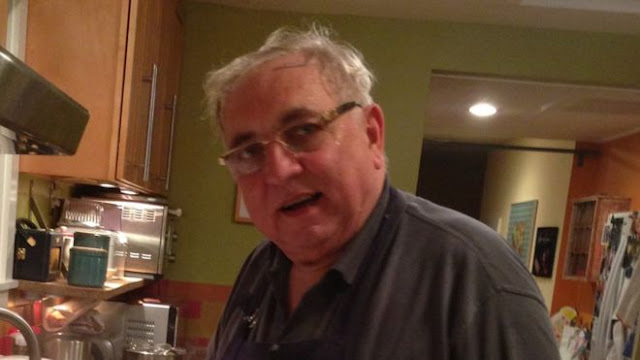 "We've had some lawyers but it's pretty tricky. Many lawyers wouldn't take that case on because of the implications of the alcohol."

Watch the interview with his son, Simon as he pleas for clemency :

A Foreign Office spokesman said: "Our embassy staff are continuing to assist Mr Andree, including regular visits to check on his welfare, and frequent contact with his lawyer and family.

"Ministers and senior officials have raised Mr Andree's case with the Saudi government and we are actively seeking his release as soon as possible."

The Foreign Office website  of the UK warns that penalties for possessing alcohol, or trade in alcohol (in Saudi Arabia) are "severe".
Earlier this year, an Australian named  Peter Muty, 57 years old, was sentenced to 6 months imprisonment and was given 28 lashes with a cane after he was caught with home-brewed beer and home-made wine at the back of his car.


READ: Australian In Saudi Arabia Caught With Home Brewed Beer and Wine
But the severity of the case of Karl Andree is due to the fact that he was the one making those wines.