DUTERTE, HIS HOUSE, HIS SIMPLE LIFE 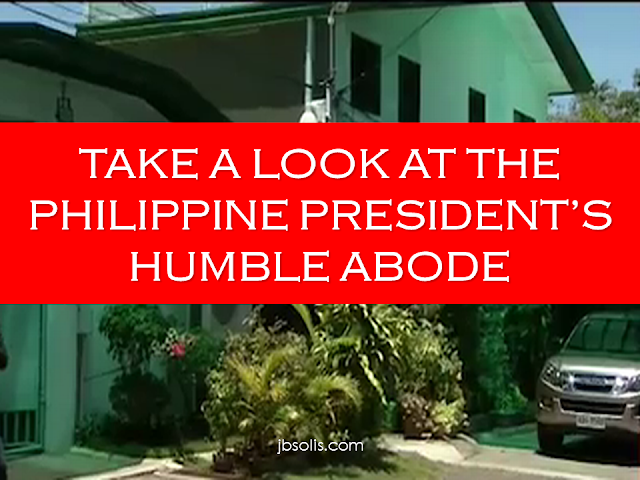 THE PRESIDENT,HIS HOUSE AND SIMPLE LIFE

Take a look at twelve photos that will show you the house of Duterte and how simple his life is.
One commenter says:
21 years of being a Mayor, 3 years for Vice-Mayor, 3 years for Congressman, 2 years for OIC,
a lawyer in an Highly Urbanized City of Davao and he is still living a simple life. 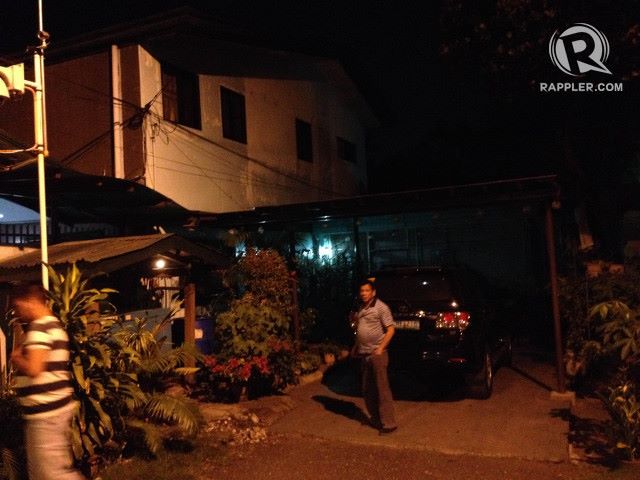 EXTERIOR. Davao City Mayor Rodrigo Duterte stands outside his house in the early hours of Wednesday 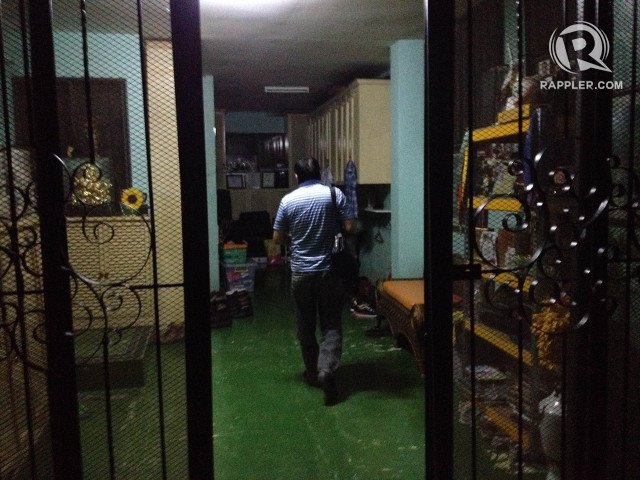 ENTRANCE. The first room after walking in from the garage. 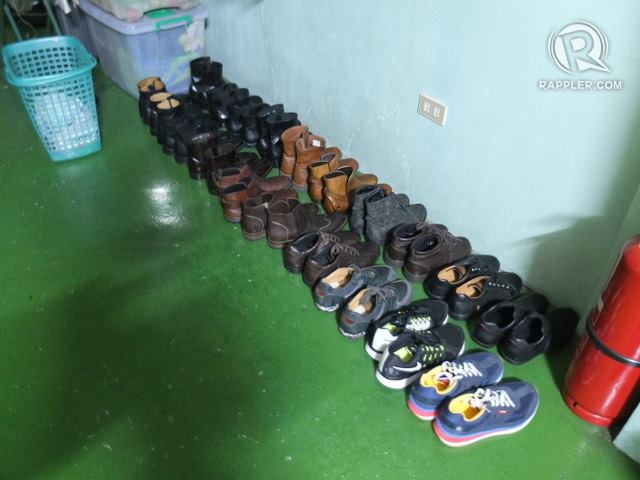 SHOE CRAZE. 'The only thing I have in common with Imelda Marcos,' Duterte jokingly says about his shoe obsession. 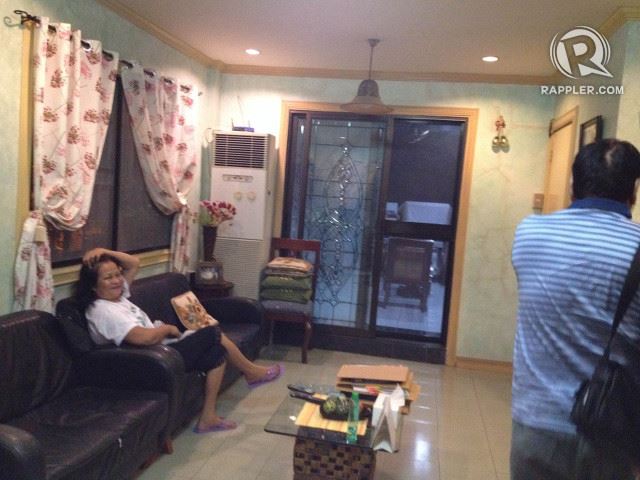 LIVING ROOM. The mayor's masseuse waits for him in his living room. 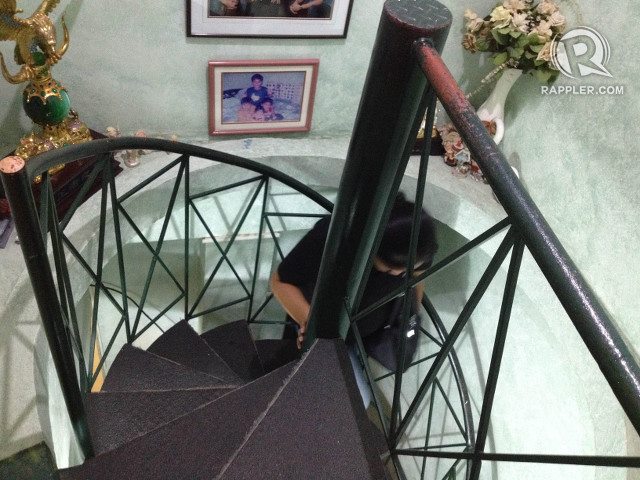 INTO HIS ABODE. Mayor Duterte climbs up this spiral staircase every day to reach his bedroom. 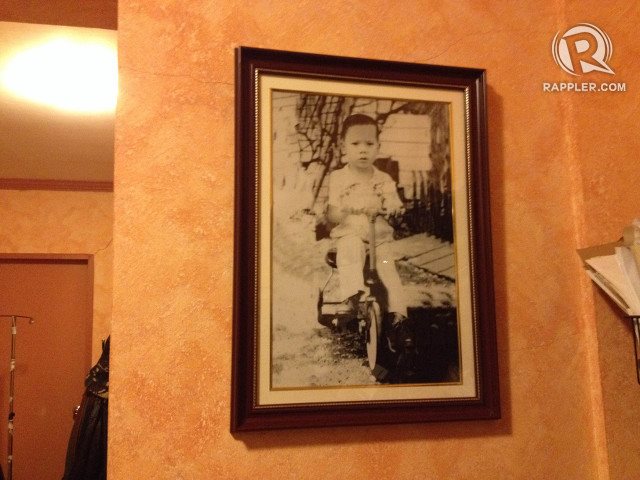 YOUNG RODY. A photo of the mayor as a toddler is displayed near the entrance to his bedroom. 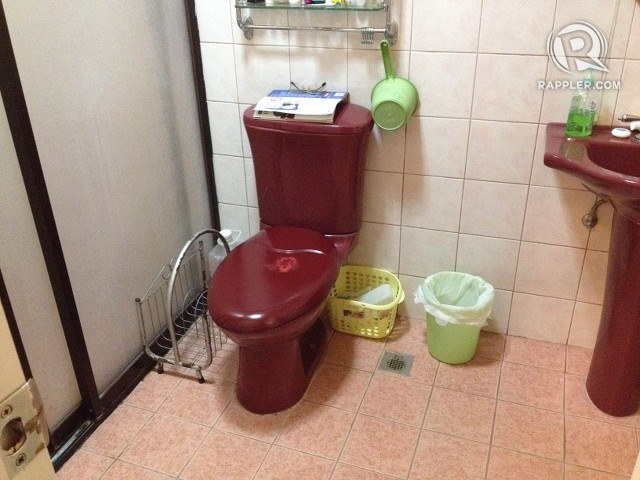 SPACIOUS BATHROOM. This is where he does a lot of thinking, the Mayor says. 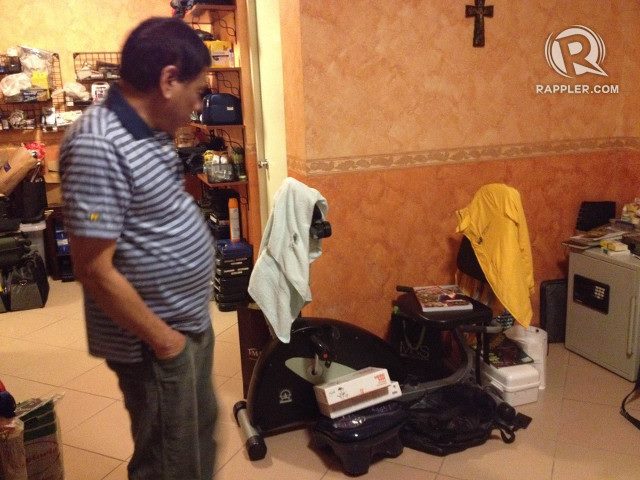 STAYING FIT. He says he tries to exercise on this machine twice a day. 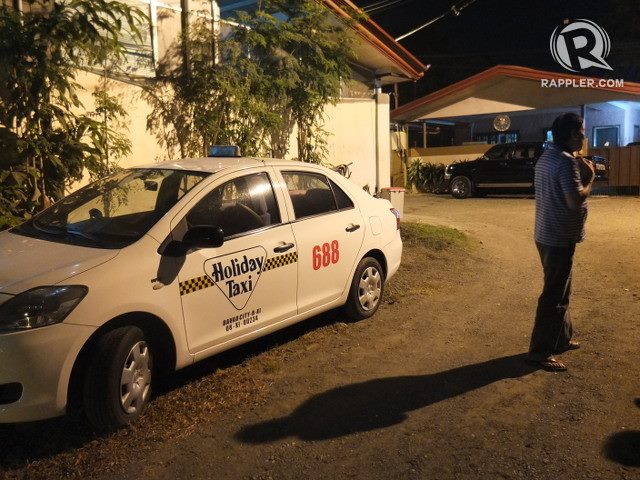 DUTERTAXI. This taxi was given to Mayor Duterte by his friends 4 years ago to enable him to go around the city incognito. 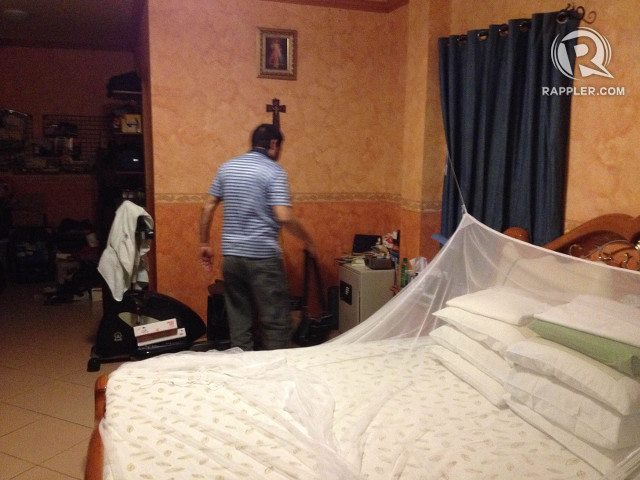 BEDROOM. Mosquitoes tend to bother him at night, hence the net. 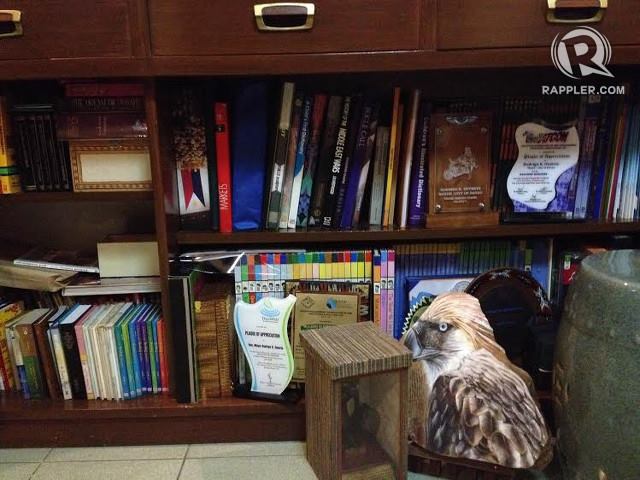 All photos taken by Pia Ranada, and caption by Rappler.com

HIS MANSION DONATED FOR NOBLE CAUSE

In a report: "He also admitted he has a mansion in Margarita Village in Bajada that he has donated for use by children with cancer and their families. Duterte has assisted the establishment of the Kids of Hope that attends to children with cancer in a special ward inside the SPMC.
While some  patients come only for check-up and medication, many stay in the ward for long. The long stay causes inconvenience to family members attending to the patients as the SPMC has no sleeping quarters or other provisions for them.
This prompted him out of pity to donate the Margarita property to SPMC specifically to be used for the young cancer victims.
The house now serves as temporary home for the children and those attending to them while the patients are on the recovery period, said Duterte who adds that many of the families with cancer patients at SPMC  are indigents from the nearby provinces and have no home in the city.
Duterte said the Margarita house now serves as an extension of the cancer ward at SPMC where children who lost their limbs practice their newly-installed prosthetics.
Duterte said the house he bought at less than a million pesos years ago is now the property of the SPMC. I have already told my children that the property no longer belongs to us, he said."
Mayor Duterte with the Cancer Patients at Kids of Hope 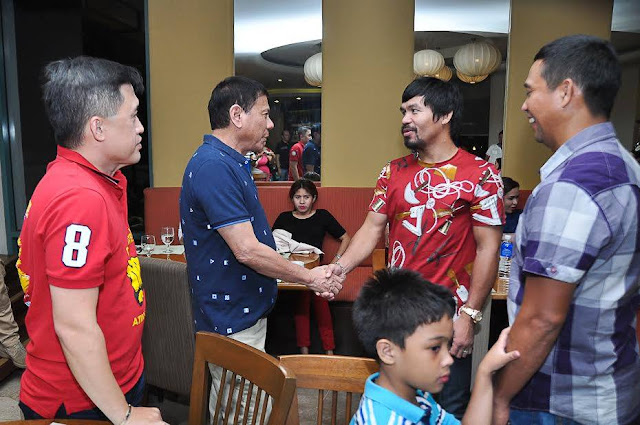