Filipinos Clamoring Outside The Comelec For Duterte To Run As President

According to the Comelec data, 57 individuals are vying for president, and 11 for vice president.

The past few days has been full of excitement and at the same time frustration to many of Duterte's supporters who wanted him to run for President.

Right now the following pictures are posted in Facebook, showing the number of supporters who are still hoping that the Mayor of Davao City would change his mind and file his COC as President.

This is what is happening outside Comelec in Intramuros Manila today, Oct. 15, 2015. 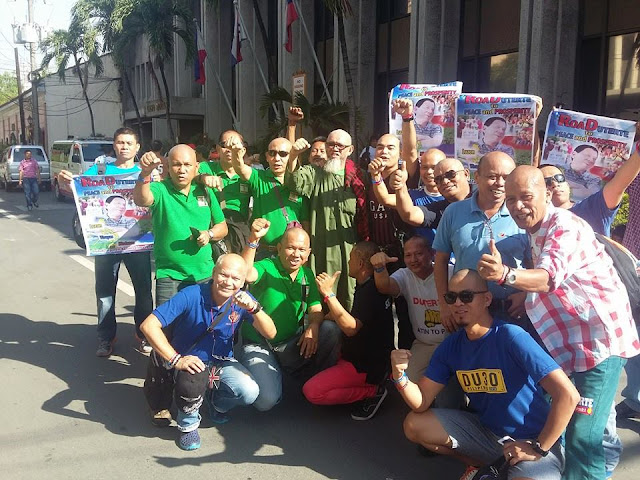 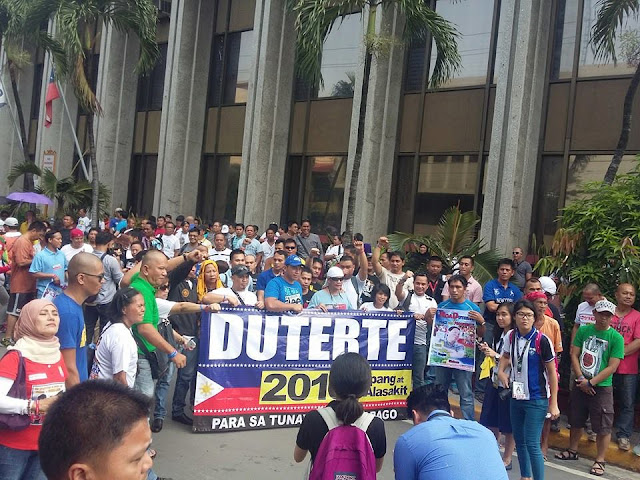 After Sarah Duterte shaved her hair to support her father, many of his supporters are also following her and shaving their head to show their support and to convince him to run for President. 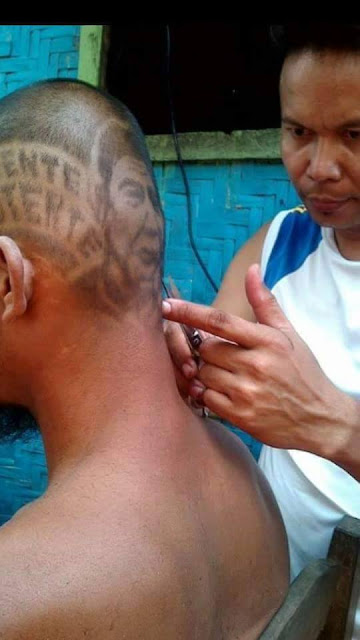 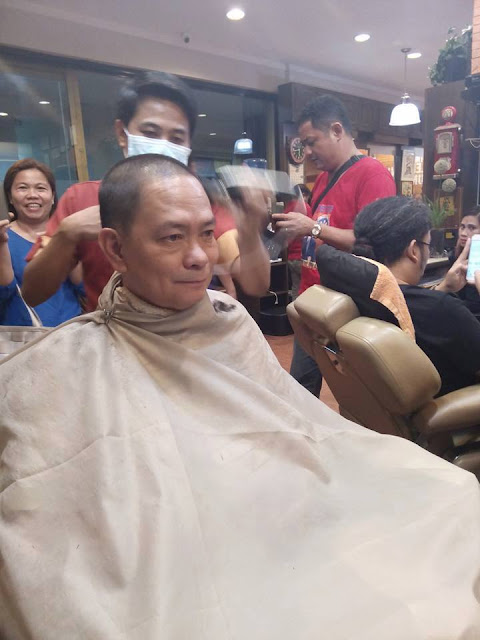 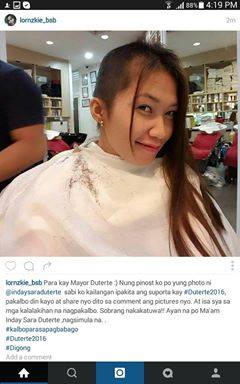 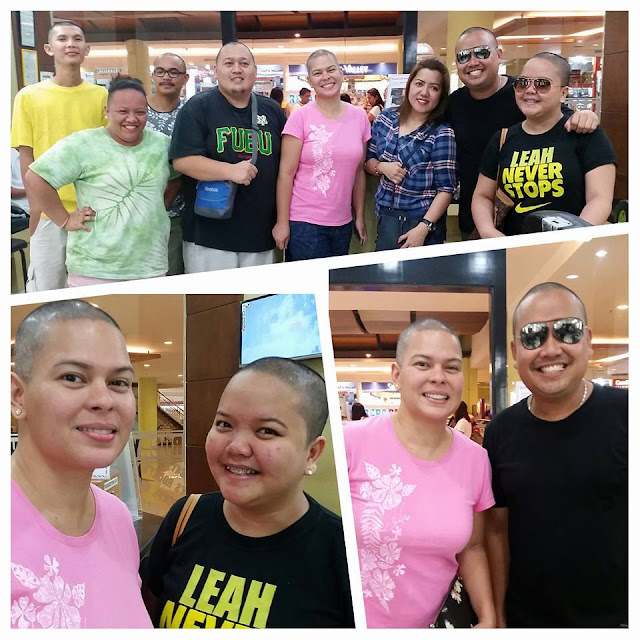 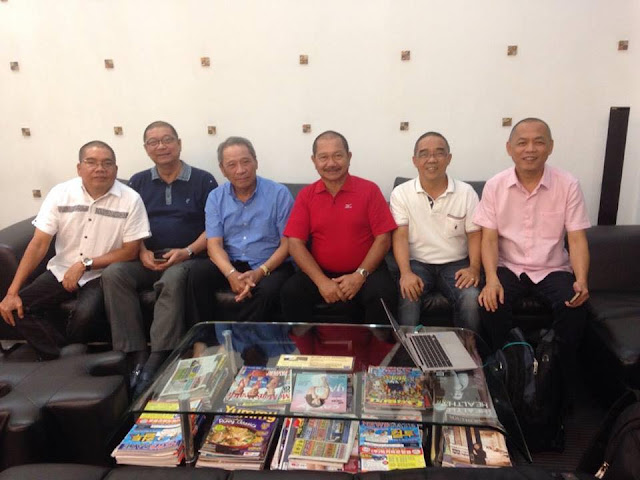 Will these supporters eventually change his mind and run for president?