Share
Via Daily Mail:
Plane wreckage 'containing many skeletons and painted with the Malaysian flag is found on remote Philippine island'... but could it REALLY be Flight MH370?

"Plane wreckage containing 'many skeletons' and painted with the Malaysian flag has reportedly been found in the Philippines, prompting speculation it could be missing Flight MH370.

Police confirmed they had received reports of the discovery in thick jungle on the remote island of Sugbai in Tawi-Tawi province.
An audio technician, Jamil Omar, contacted police in Malaysia to say his aunt, Siti Kayam, had stumbled upon the wreckage while she and others were hunting for birds.
Police commissioner Jalaludin Abdul Rahman, based in neighbouring Borneo, said the woman claimed she climbed into the smashed fuselage and saw skeletons."


"He said: 'Mr Jamil claimed his aunt had entered the aircraft wreckage, which had many human skeletons and bones.
'She also found a Malaysian flag measuring 70 inches long and 35 inches wide.'
According to a local media reportL 'There was a skeleton still in the pilot's seat. The pilot had his safety belt on and the communication gear attached to his head and ears.' " 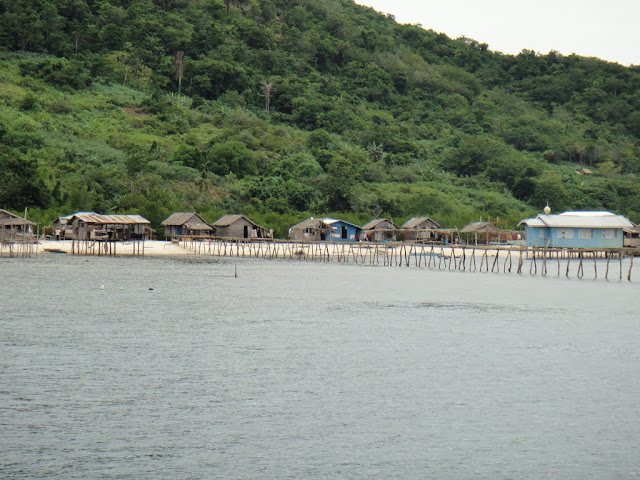 "The Philippine military has sent a patrol gunboat to an island off Tawi-Tawi province following reports that a wreckage of an aircraft, believed to be that of the missing Malaysian passenger aircraft MH370, was spotted there. "The Navy has a patrol gunboat in the area now and we are conducting interviews with the locals, with the fishermen," said Capt. Giovanni Carlo Bacordo, commander of the Naval Task Force 61. Residents of the island reportedly saw the wreckage of an aircraft, with skeletal remains stilll fastened by seat belt on the pilot's chair, over the weekend while hunting for birds in a forested area. An audio visual technician named Jamir Omar has reported the discovery to Malaysian authorities. Barcordo said the gunboat was sent to the island last Sunday to verify the reports. Initial interviews conducted on the locals, however, yielded no information of a plane crashing in the area. "They are saying they don’t have any knowledge of this," Bacordo said. "They are not aware of any plane crashing in that area." The MH370 disappeared in March 8 last year while en route to Beijing, China  from Kuala Lumpur. It was carrying 239 passengers and crew. Last month, French authorities found a piece of the plane’s wing in the shore of Reunion island in the Indian Ocean."
- Read more GMA Network 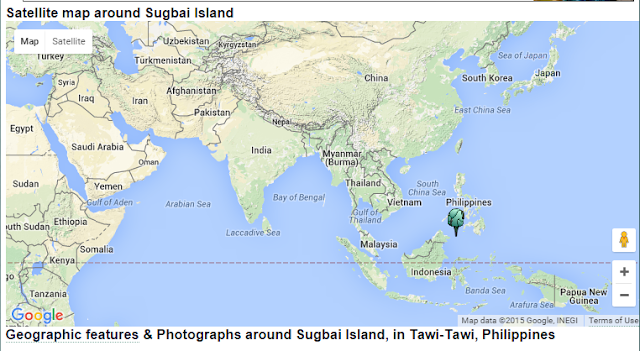