IN CEBU MACTAN AIRPORT, BULLETS ARE ONLY CONFISCATED FROM PASSENGERS


Report via
Sunstar Cebu: AT LEAST 1,322 bullets and empty shells have been confiscated in Mactan airport since the year began, or about four such items every day.
Officials of agencies operating in the Mactan Cebu International Airport reported this in a press conference yesterday, to illustrate that the discovery of bullets from passengers isn’t that unusual.
But they also assured that there is no “tanim-bala” extortion racket in Mactan. The controversy began to develop 10 days ago when an overseas Filipino worker alleged that the bullet found in her luggage had been planted there.


Most of the bullets confiscated in Mactan—1,040 out of 1,322—were duds that had been transformed into amulets. Only 282 were live bullets.

In the press conference, General Manager Nigel Paul Villarete of the Mactan Cebu International Airport Authority (MCIAA) said that only one last year and another one this year were charged in court for carrying bullets in their baggage. 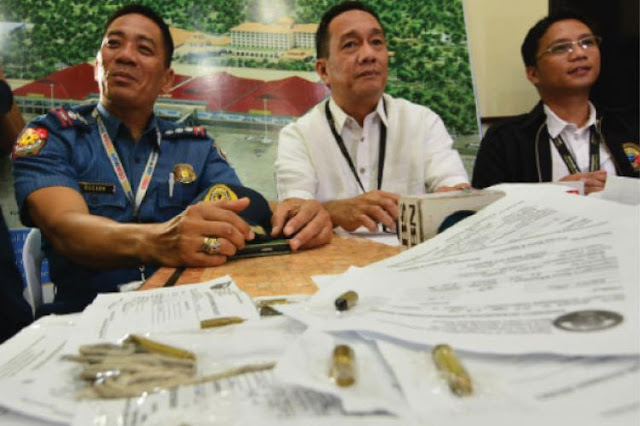 The leadership of Mactan International Airport. 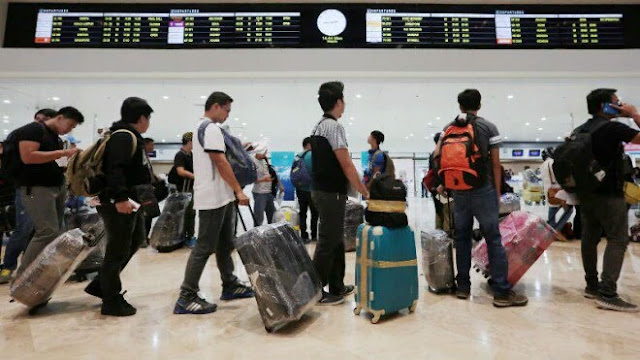