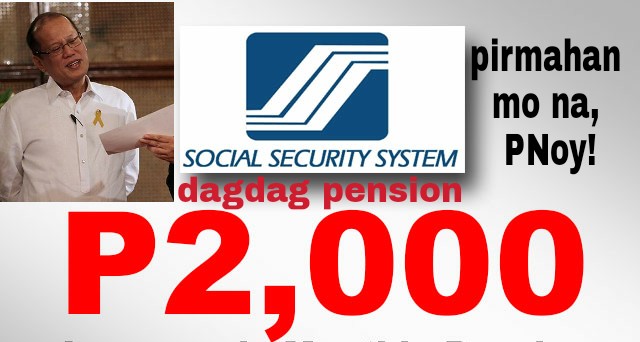 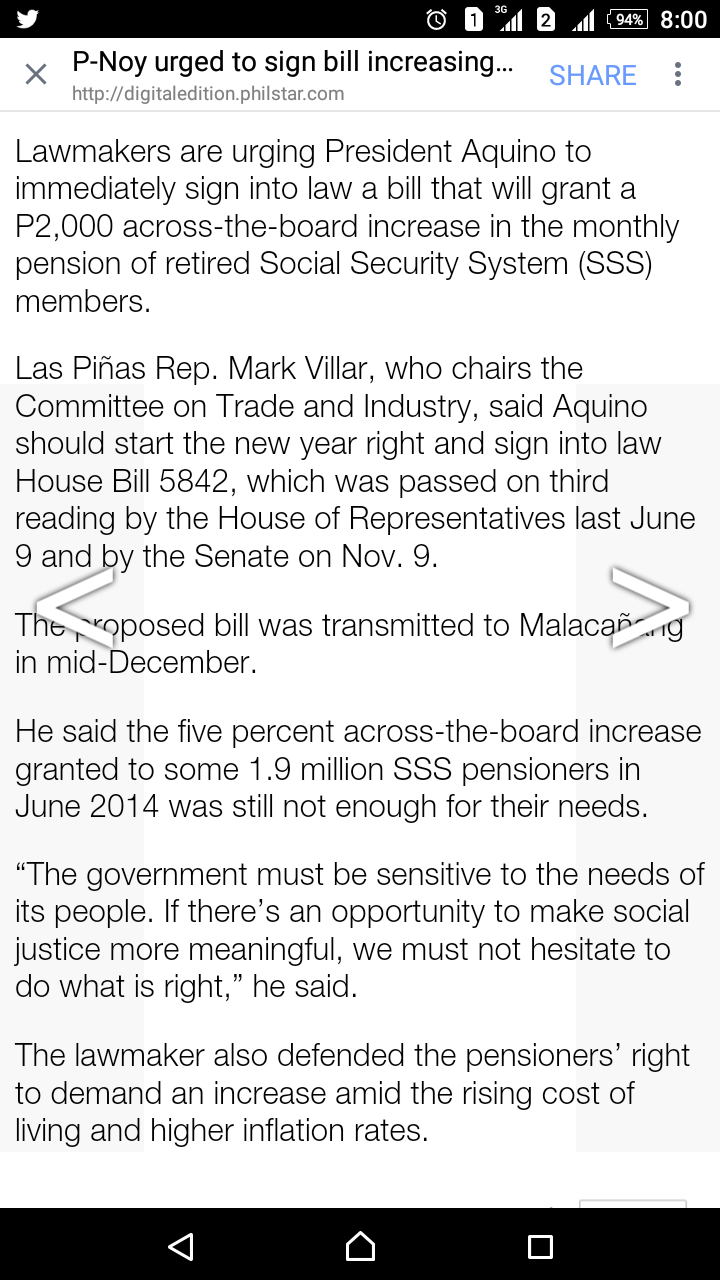 The Senate of the Philippines on its third and final reading voted 15-1 vote on the Php 2,000 across-the -board increase on the retirement pay of 1.9 million SSS pensioners. 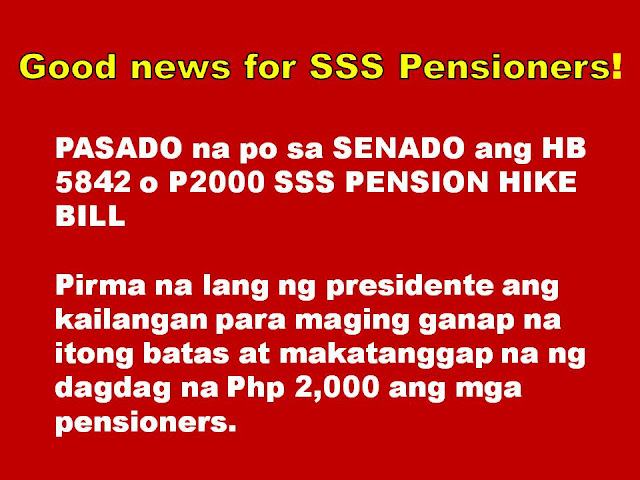 Although the minority leader Juan Ponce Enrile was the only one who opposed the bill, warning, "This is going to distort our Social Security System...while we are going to favor present beneficiaries because of this generous grant of across the board benefit, in the end it will cause the bankruptcy of SSS",  Senator Cynthia  assured in her statement, that SSS has billions of unremitted collections and uncollected premiums. She added,  the bill should not cause an increase in member's contribution and that they should focus first on efforts to collect these premiums  rather than increase contributions.
©2015 THOUGHTSKOTO
Share