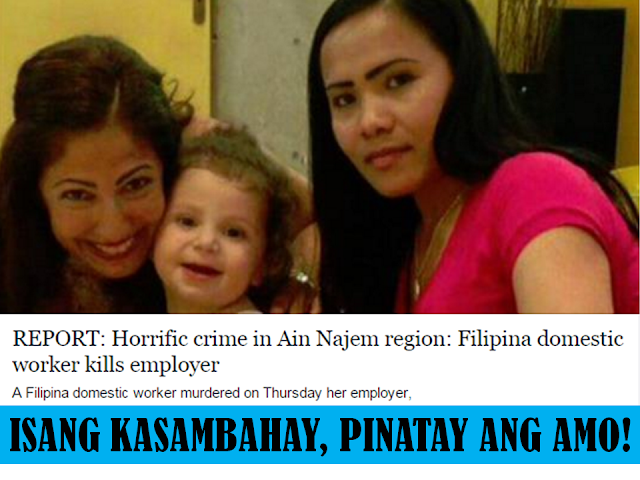 "A Filipina domestic worker murdered on Thursday her employer, who was identified as Lebanese citizen Nathalie Michel Salban (born in 1978), in the region of Ain Najem in the district of Metn.
In the details, the maid repeatedly beat her employer with a glass vase and a metal stick used in weight lifting, until she smashed her head, and then called the victim's husband, Aziz Farhat, who had left the house earlier.
The husband rushed to the crime scene with Criminal Evidence teams and the coroner, where the maid was arrested.
In this regard, sources reported that a fight had erupted between the two women before the worker killed her employer." 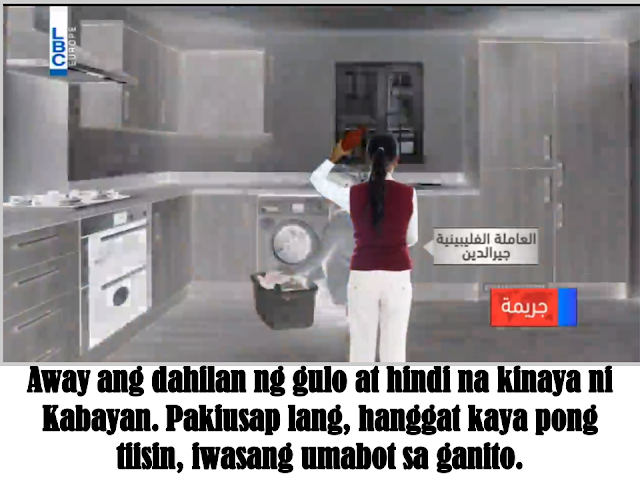 Watch the news video above.