Share
ArabNews, a Saudi based English Newspaper reported that an agreement has been reach between Binladin Group of Companies, the Ministry of Labor and the Saudi Arabia authorities regarding the issue of unpaid salaries of the workers. 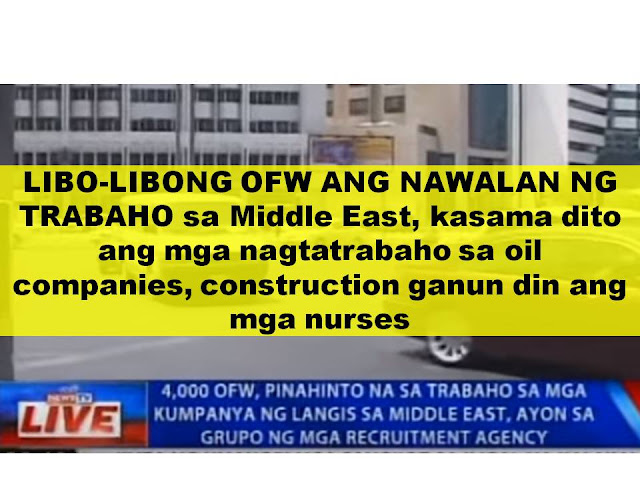 "The Ministry of Labor signed a trilateral agreement, one of which allows worker to stay at home until the salaries are paid by the company after deducting the period of absence. The second option allows anyone who wants to leave the company can seek the settlement of dues and make the final exit. The third choice for workers and staff is that can have a sponsorship transfer."
Paki-share po para makarating sa kinauukulan.

"Around 2,000 engineers, management staff and workers have reportedly not been paid salaries for four months, leading to an agitation by them. Khaled Aba Al Khiel, representative of the MoL in Makkah region, is following up on workers’ complaints and will take necessary measures to end the crisis, the report said, quoting sources. Frustrated with the delay in payment of salaries, more than 1,000 workers protested outside the company headquarters last week."