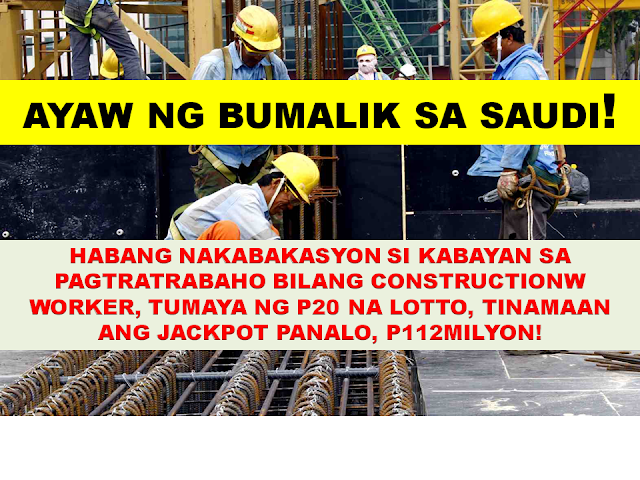 One lucky overseas Filipino working at the construction company based in Saudi Arabia is now a multimillionaire.  He was buying ticket for lotto for 10 years while he was working overseas and he finally hit the jackpot by winning lottery.
advertisement 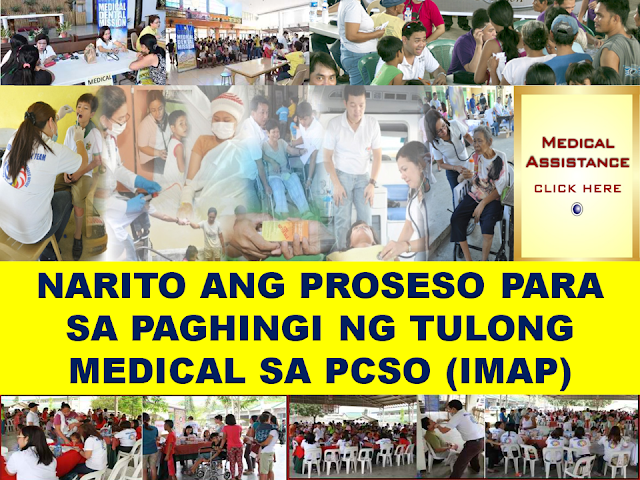 The anonymous OFW won the 6/42 jackpot prize of P112M last August 4, 2016, He is only 33 years old and he was buying the same number for 9 years which is a combination of his birthday and that of his wife as well as their anniversary. While on vacation, somewhere in Cavite, he placed a P20 bet, and won.

He has already claimed his winning at the PCSO office in Mandaluyong and will not come back to work in Saudi Arabia but would rather put up his business soon.

He will also step aside savings for his children's future.
advertisement


A video asking winners to be careful after an incident where lotto winner after claiming her prize was a victim of robbery.
advertisement


Another video how a lotto winner used his money for only 3 months.