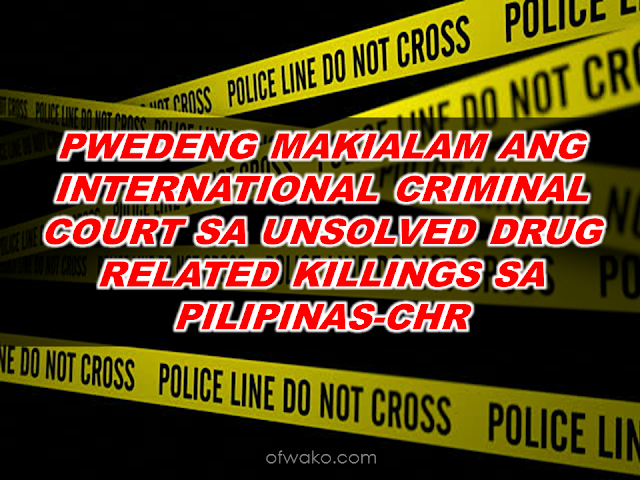 
CHR explains how ICC can assume jurisdiction on... by philstarnews

The Commission on Human Rights Chairman Chito Gascon said,during the senate inquiry on drug-related killings,that the International Criminal Court can take jurisdiction over the unsolved drug-related killings if they become "widespread,systematic and not adequately addressed".
According to Gascon,the ICC has the capacity to exercise "motu propio" jurisdiction. That they can act on their own and there is no need for a complaint to be filed before the ICC in The Hague as they have mechanisms of monitoring ,like the United Nations.The ICC has jurisdiction over war crimes,genocide,aggression and crimes against the humanity,where which the unsolved drug killings may fall on that category.
advertisement 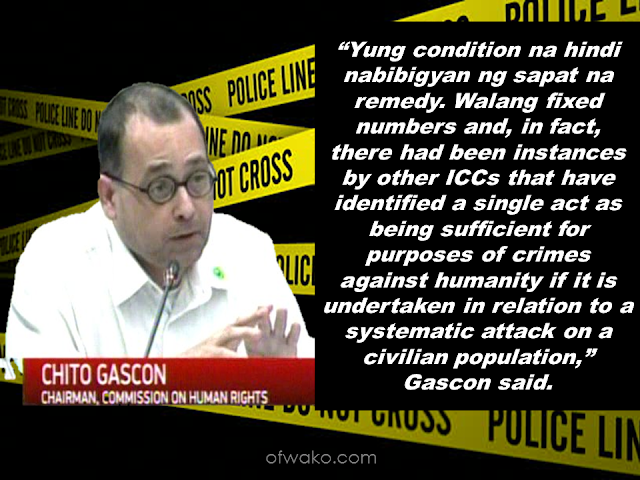 He said that the term "systematic"  refers to the pursuit of the acts or the attacks that constitutes a systematic policy-oriented approach.

In an interview after the Senate inquiry,PNP chief Ronald Dela Rosa believed that the killing were not widespread and systematic. 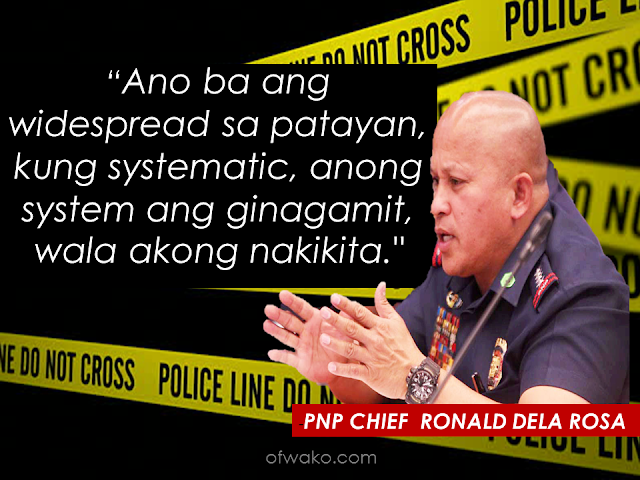 He also said that threatening the policemen with cases should not be done because the  it might dishearten them.
advertisement 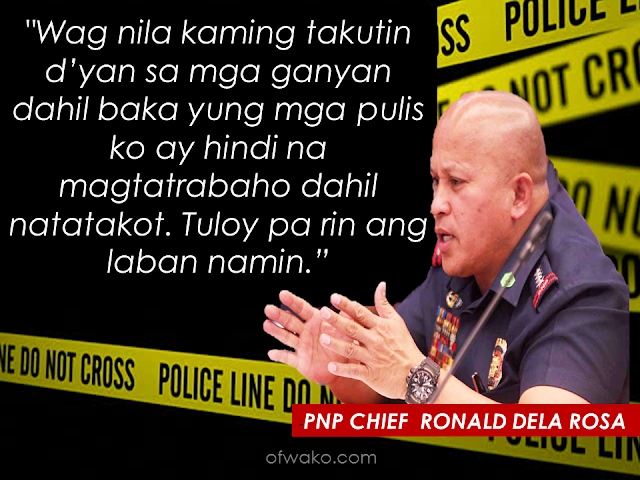