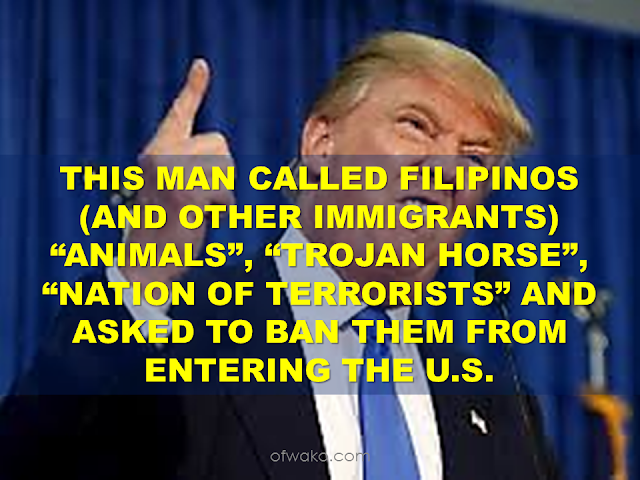 The speech of the US presidentiable which most people find to be offensive  is making rounds in social media  and stirring up bad sentiments among  Filipinos worldwide.
In the video,Trump called other immigrants (including Filipinos) "animals","nation of terrorists" and "trojan horse" and even asked them to be banned from entering the United States. 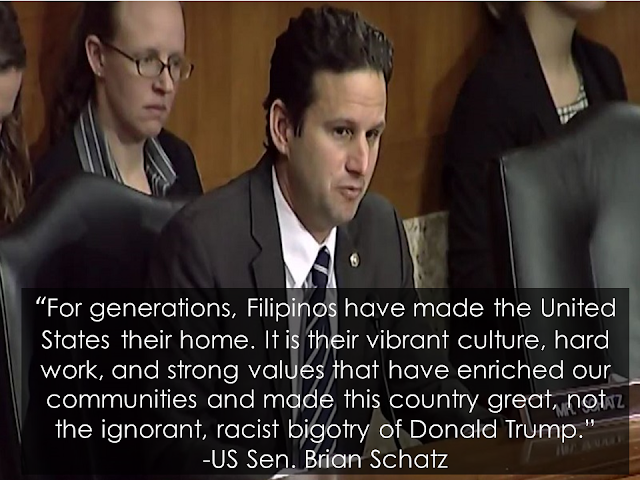 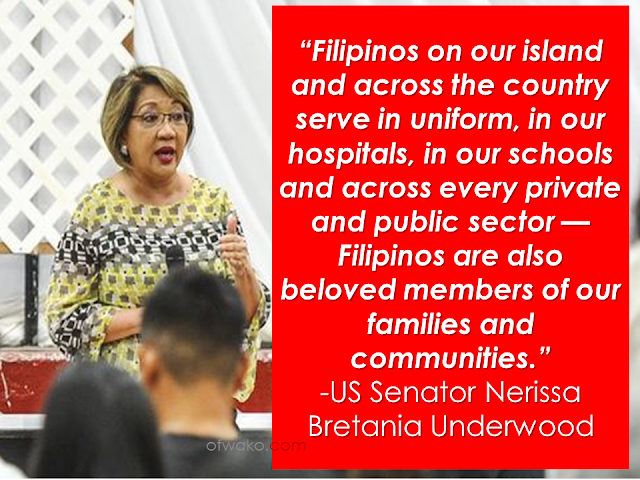