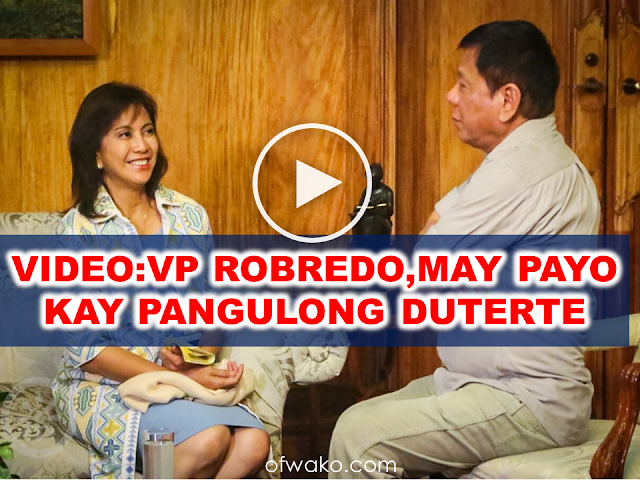 Vice President Leni Robredo has something to say about President Duterte's tirades against  international organizations like the EU,UN and the US.She admitted that it bothers her everytime the President is uttering unpleasant remarks against  them.She said that we cannot disregard having good relationships with other countries and to build bridges instead of walls. 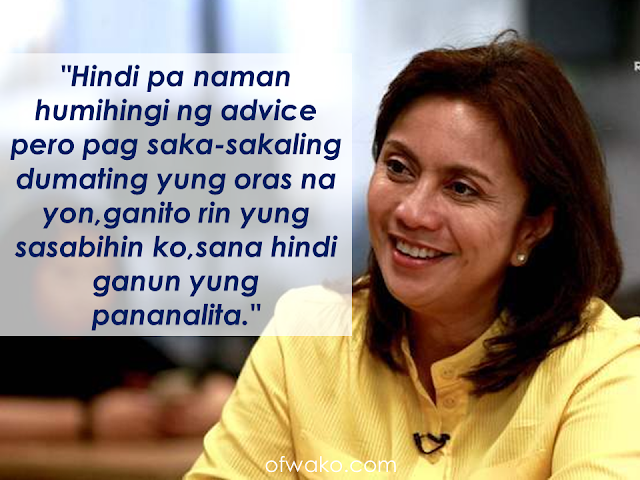 "DUTERTE IS MUCH STRONGER THAN I AM."-GMA