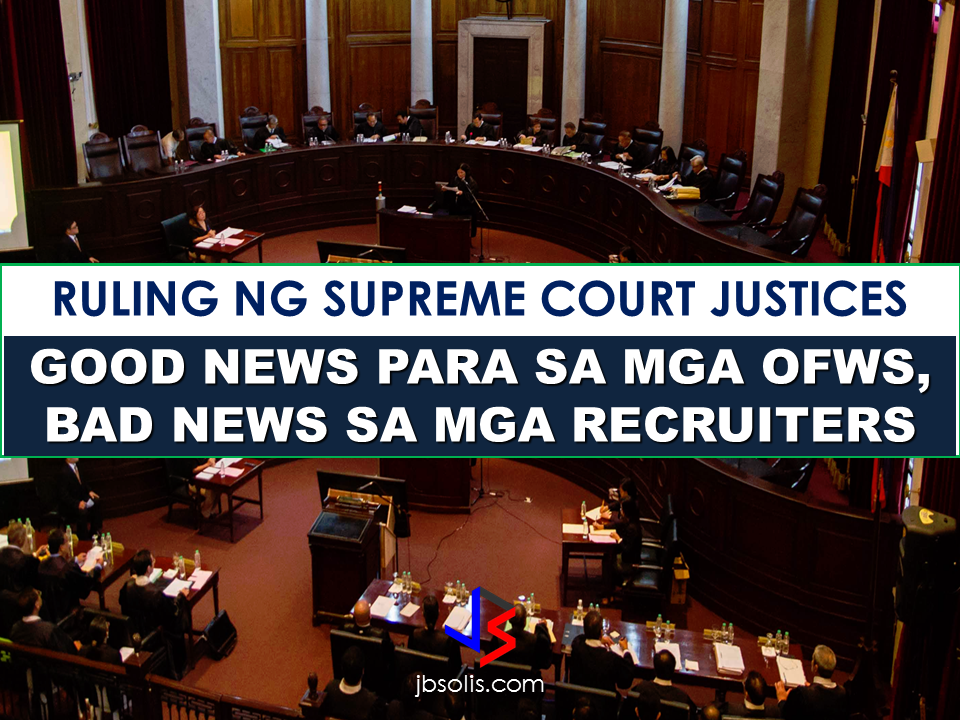 The recent Supreme Court ruling can surely benefit the 12 million OFWs in 200 countries all over the world. Good news for the OFWs and a big bad news for the recruiters, especially the crooked ones.

All the 15 Justices en banc (except the Chief Justice who was on leave) of the Supreme Court, decided in favor of an illegally dismissed OFW working in Taiwan, and condemn many unfair practices to which our OFWs have been subjected to, for many decades by now.
The 29-page decision penned by the youngest Justice, Mario Victor F. Leonen, former UP Law Professor and Mindanao Peace Process government negotiator, has it all scribed well. This was in SOPA Inc (real name witheld), versus Joy Cabiles, GR 170139 promulgated on 05 August 2014. This decision is precedent-setting and will definitely exasperate the recruitment industry.


1. The Supreme Court stressed that OFWs are entitled to security of tenure, no matter how some quarters classify them, whether contractual or employee with a predetermined tenure. At least, they have job security during their two-year contract period. 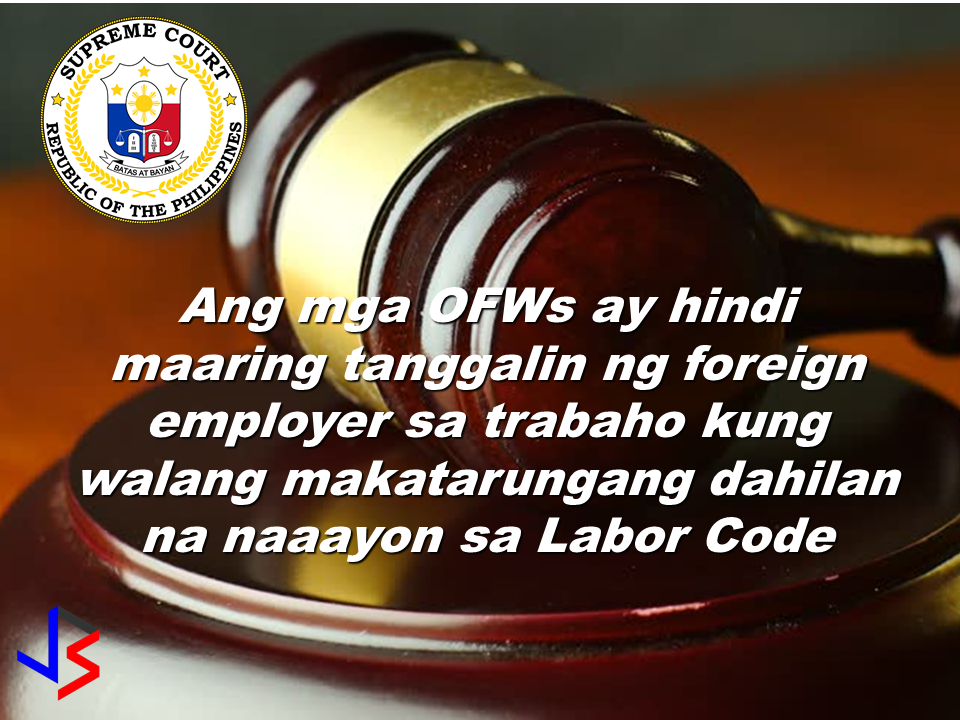 2. OFWs cannot be dismissed by the foreign employers without just causes, referring to the Labor Code, and such other causes provided in the contract approved by the Labor Attache and the POEA.
3. OFWs are entitled to due process.


4. The law of the Philippines, where the contract was executed shall govern, not the law of the host government. 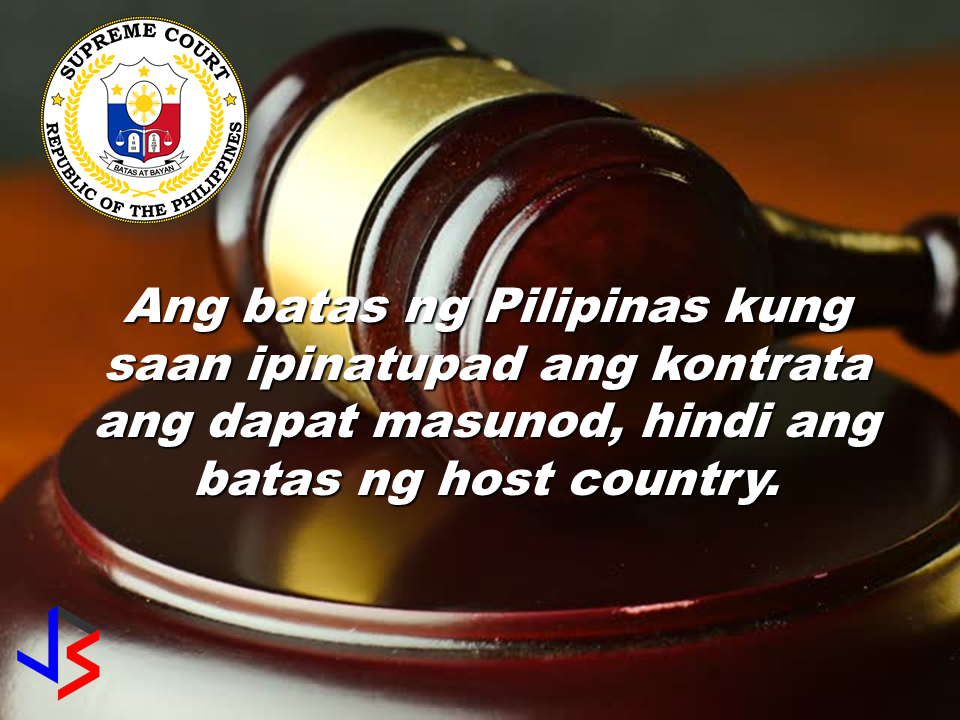 5.  The Philippine recruiters are bound by the illegal acts of the foreign employer.
6. Since recruiters here are jointly and severally liable, they are obliged to pay in the entire extent of the liability. They can collect from their principal if ever they could.

7.  The illegally dismissed OFW shall be entitled to be paid for all the unpaid salaries for the entire unexpired portion of the contract, and should not be limited to three months. 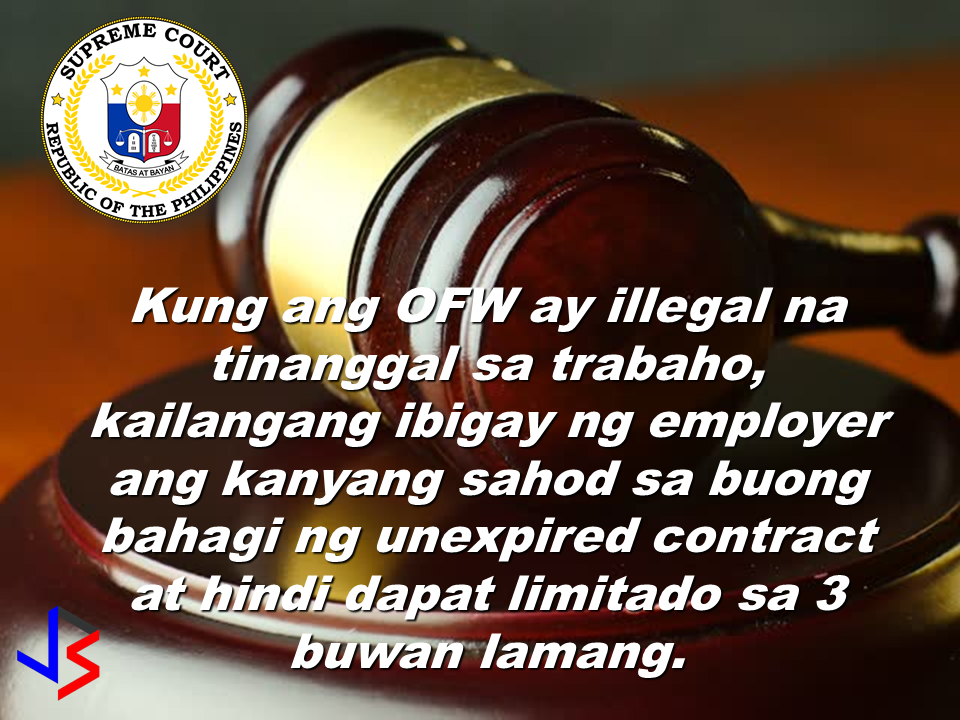 That means that if after only one month, the 24 month-contract is breached by the employer by illegal dismissal, that employer, through the recruiter here, should pay for the unexpired 23 months. That means that if the OFW salary is one thousand dollars a month, he should be paid US$ 23,000.

8. The provision of RA 10022 that limits backwages to three months was declared unconstitutional.
9. The backwages shall be subject to a 12 percent interest in accordance with Section 15, in relation to 10, of RA 8042.

10. There should be reimbursement of her placement fees and other expenses. 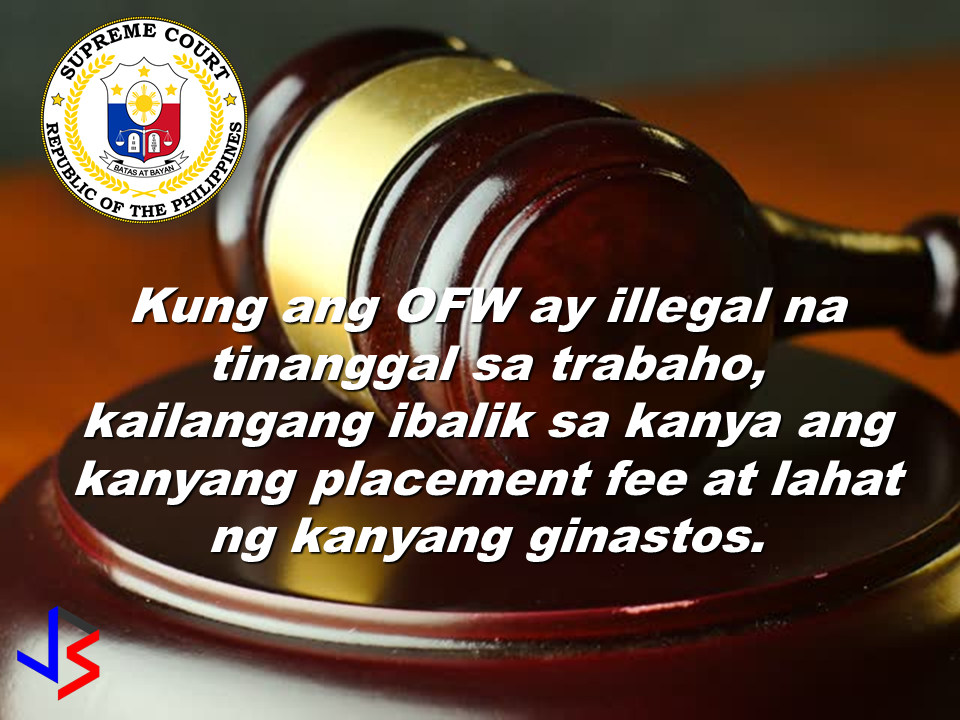 Well, I am sure the recruiters will be very angry with this ruling but the Court is only doing its job. Justice Leonen said: 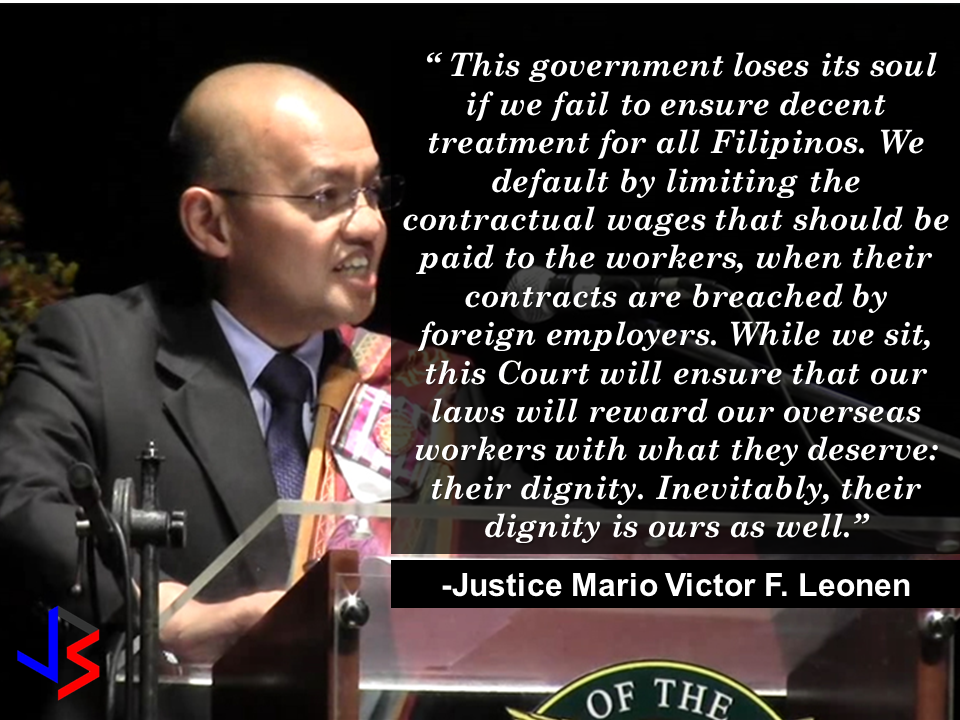 In  RA 10022 it mysteriously appears that, instead of improving on the protection for OFWs, it provided for a diminution of backwages. This scheme of limiting backwages has already been annulled by the Court in the Serrano case. But an anti-OFW insertion has been made somehow. Now the Court had it annulled again.


In an earlier case, Prieto ( 226 SCRA 232 ), Justice Cruz once wrote:
"While these workers may indeed have little defense against exploitation while they are abroad, that disadvantage must not continue to burden them when they return to their own territory to voice their muted complaint. There is no reason why, in their very own land, the protection of our own laws cannot be extended to them in full measure."

Justice Cruz told of the burdens carried by OFWs like breach of contract, maltreatment, rape, inadequate food, subhuman lodgings, insults and all forms of debasement in the hands of foreign employers.

Atty Joseph Jimenez, who wrote this article on The Freeman said:  "As a former Labor Attache assigned in Kuwait, Malaysia and Taiwan, these are not just words. These bring me to tears as I recall the sufferings of our OFWs. I salute the Supreme Court for this decision.
At last, there is a ray of hope." Recalling the real situation of the OFWs in the host country where they are working.

Recommended:
Why OFWs Remain in Neck-deep Debts After Years Of Working Abroad? 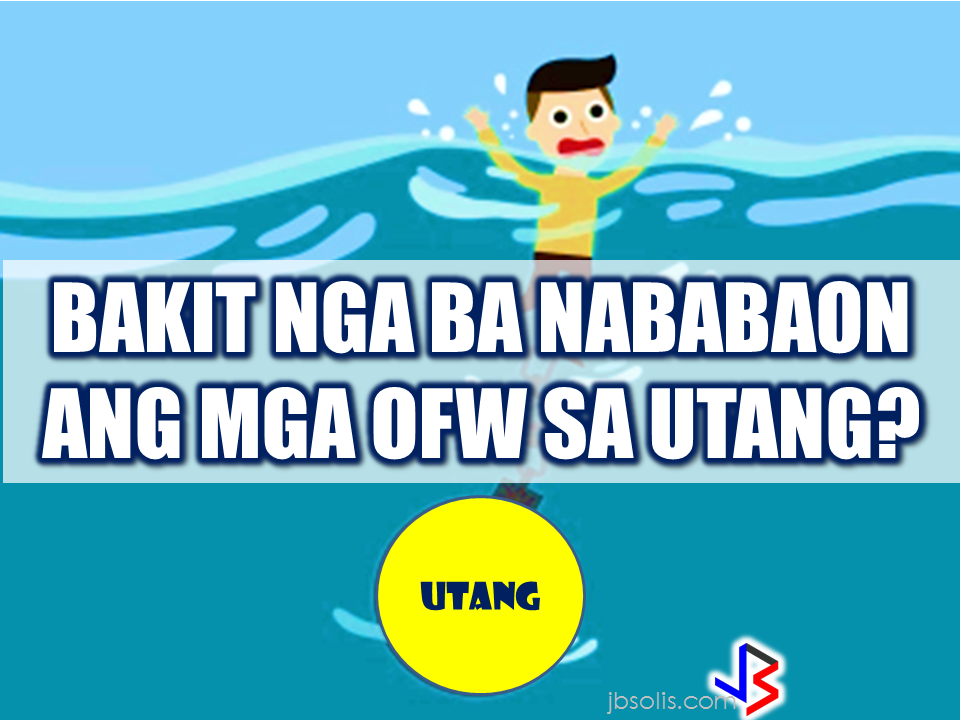 From beginning to the end, the real life of OFWs are colorful indeed. To work outside the country, they invest too much, spend a lot. They start making loans for the processing of their needed documents to work abroad.


NATIONAL PORTAL AND NATIONAL BROADBAND PLAN TO  SPEED UP INTERNET SERVICES IN THE PHILIPPINES
In a Facebook post of Agriculture Secretary Manny Piñol, he said that after a presentation made by Dept. of Information and Communications Technology (DICT) Secretary Rodolfo Salalima, Pres. Duterte emphasized the need for faster communications in the country.Pres. Duterte earlier said he would like the Department of Information and Communications Technology (DICT) "to develop a national broadband plan to accelerate the deployment of fiber optics cables and wireless technologies to improve internet speed." As a response to the President's SONA statement, Salalima presented the  DICT's national broadband plan that aims to push for free WiFi access to more areas in the countryside. 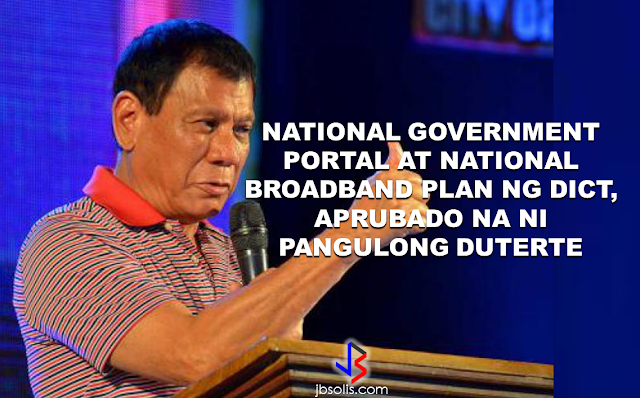 NATIONWIDE SMOKING BAN SIGNED BY PRESIDENT DUTERTE
In January, Health Secretary Paulyn Ubial said that President Duterte had asked her to draft the executive order similar to what had been implemented in Davao City when he was a mayor, it is the "100% smoke-free environment in public places."Today, a text message from Sec. Manny Piñol to ABS-CBN News confirmed that President Duterte will sign an Executive Order to ban smoking in public places as drafted by the Department of Health (DOH). 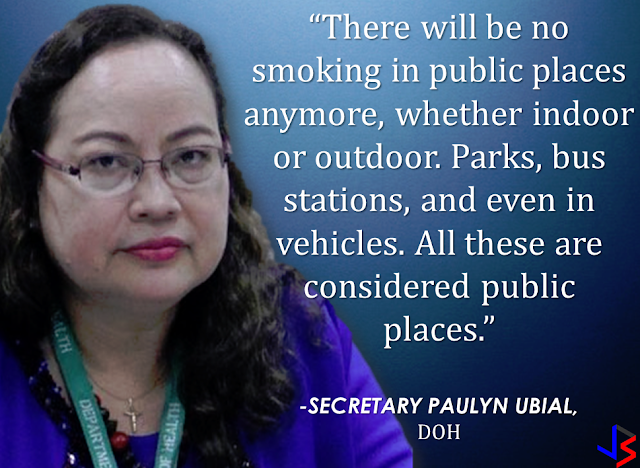 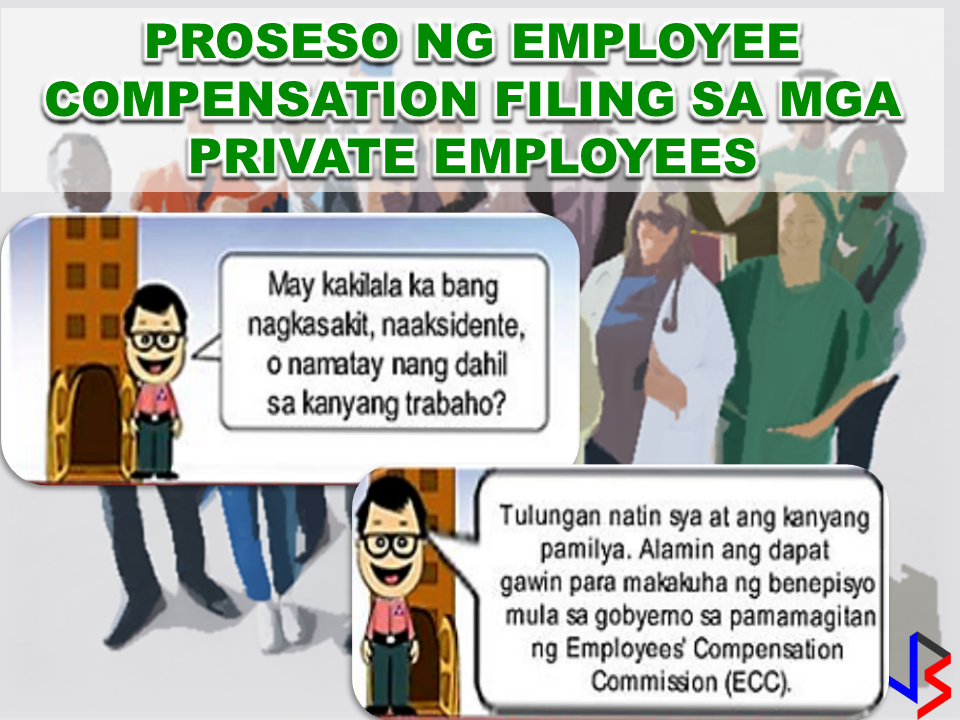 Requirements and Fees for Reduced Travel Tax for OFW Dependents


What is a travel tax?
According to TIEZA ( Tourism Infrastructure and Enterprise Zone Authority), it is a levy imposed by the Philippine government on individuals who are leaving the Philippines, as provided for by Presidential Decree (PD) 1183.

A full travel tax for first class passenger is PhP2,700.00 and PhP1,620.00 for economy class. For an average Filipino like me, it’s quite pricey. Overseas Filipino Workers, diplomats and airline crew members are exempted from paying travel tax before but now, travel tax for OFWs are included in their air ticket prize and can be refunded later at the refund counter at NAIA.

However, OFW dependents can apply for  standard reduced travel tax. Children or Minors from 2 years and one (1) day to 12th birthday on date of travel.

those authorized by the President of the Republic of the Philippines for reasons of national interest, are also entitled to avail the reduced travel tax. 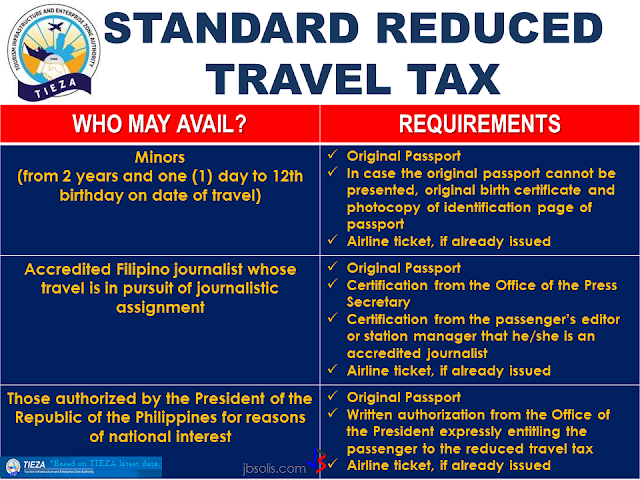