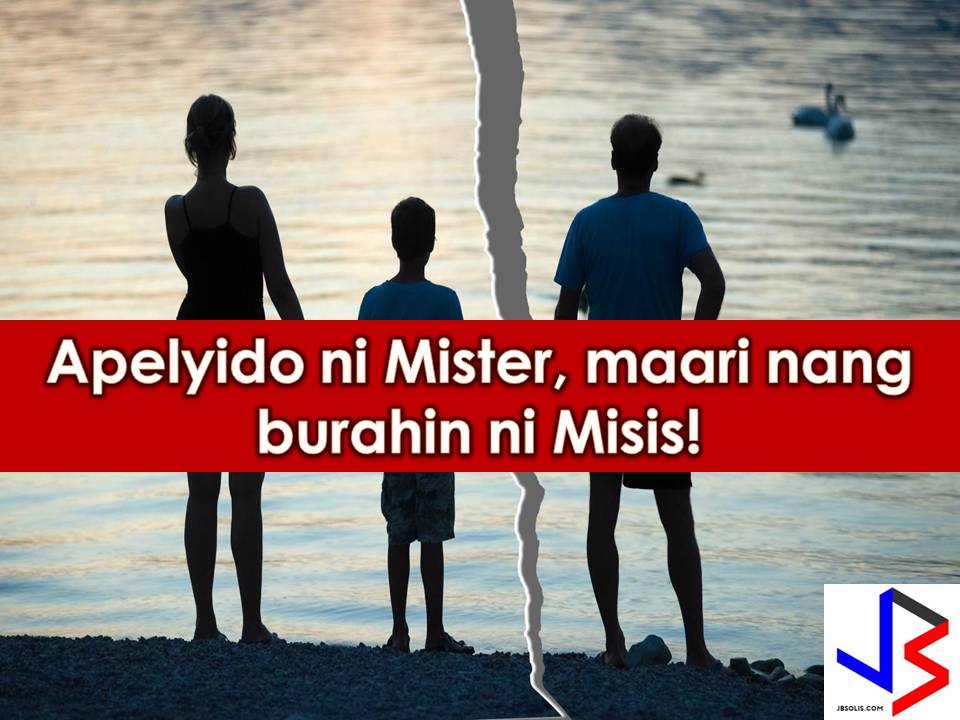 
For married women, it is not easy to drop your husband's surname in your name especially if you are using it already for a long time in your identification cards, officials documents, and records.

Many women are still using their husband's surname even if the latter has abandoned them in a decade, suffers death or separation because doing so need a court order.

But if Representative Gloria Macapagal Arroyo's bill will pass, dropping husbands surname will be easy. 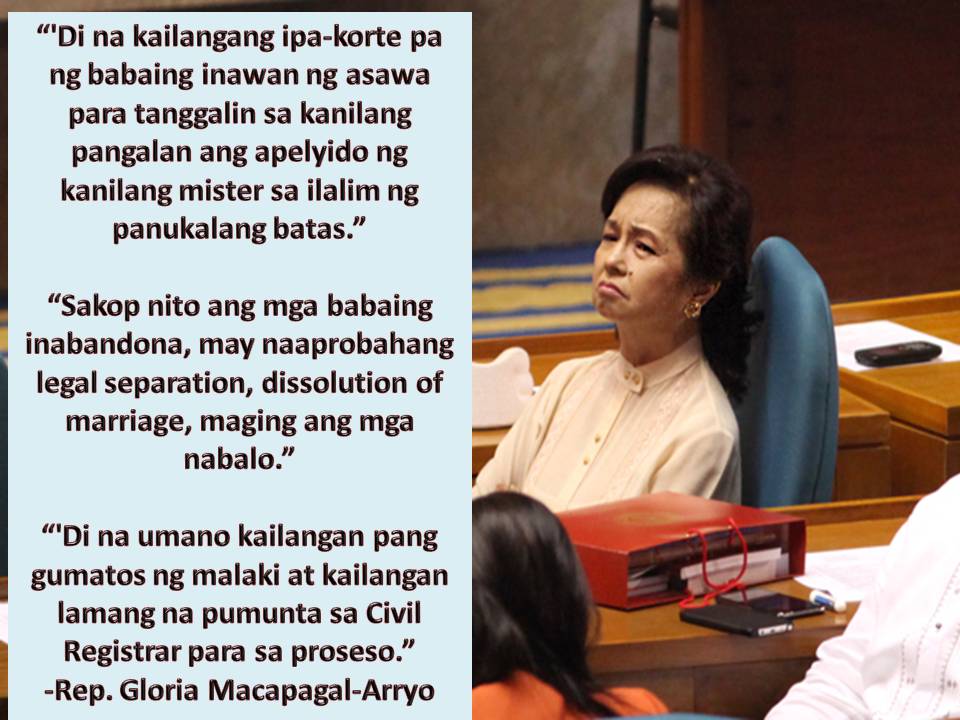 In House Bill 6028 or Revision to the Maiden Name Act, Arroyo's proposal is to allow women to get back their maiden name in case of legal separation, presumptive death, abandonment, separation of property or dissolution of marriage.
It says the bill aims to empower women to use their maiden surname after legal separation or dissolution of marriage without a court order.
Under the proposed measure, a woman may use her maiden surname after legal separation, annulment, nullity of marriage, or divorce in another country through only an administrative process with the Office of the Civil Registrar.

GMA Version's of the Bill

This will be allowed under these circumstances:
Arroyo added that women in this case just need to go to the Office of the civil Registrar to dismiss their surnames' name in their name without spending a lot of money. 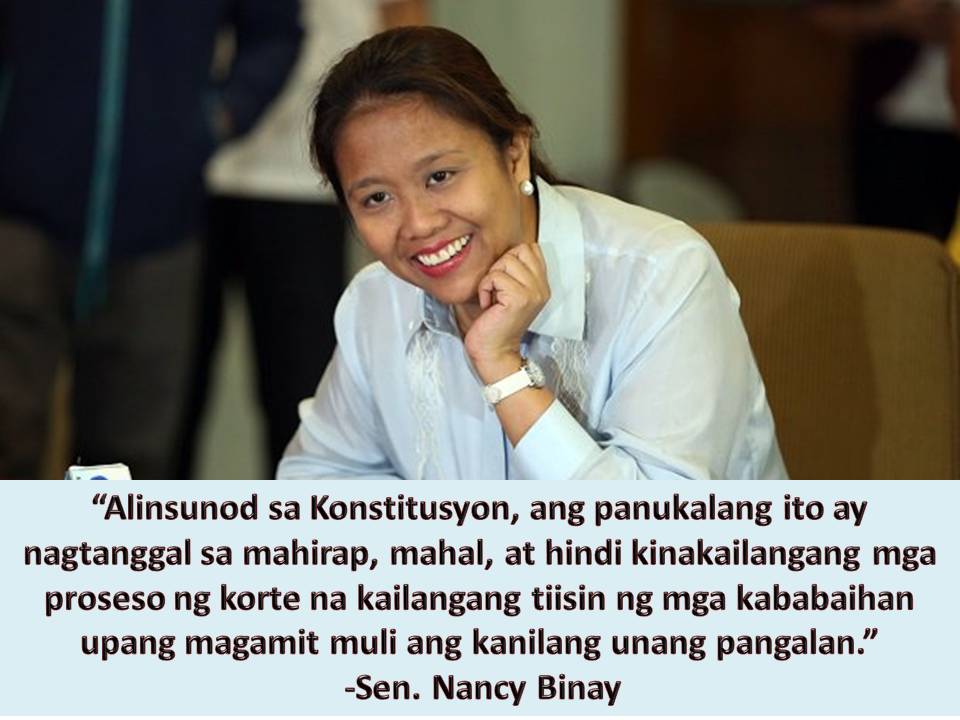 In the Senate, Senator Nancy Binay files the same bill that aims to simplify the process by going through the local registry and no longer through a court.

Last August 7, Binay filed the Senate Bill No. 1547 or the proposed Reversion to Maiden Name Act, which identifies the grounds that would allow a woman to file a verified petition for reversion before the local civil registry office of the city or municipality where her record is kept.