Requirements and Process to Change Your Passport To Your Married Name 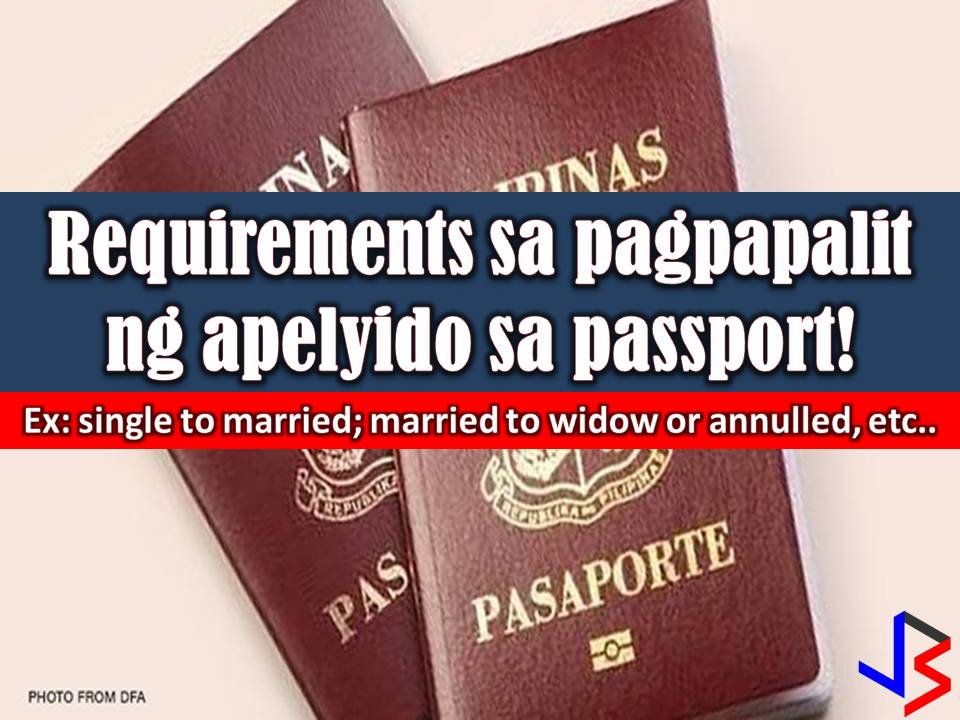 You are single, got married and you want to change your family name in all your legal documents. Pretty much easy, but how about changing your name in your passport?

Getting a passport in the Philippines is not easy since you have to undergo many processes such as setting an appointment that may take a week or a month.
Advertisements

Under the Philippine law, legal names in Philippines passport can be changed through the following circumstances: 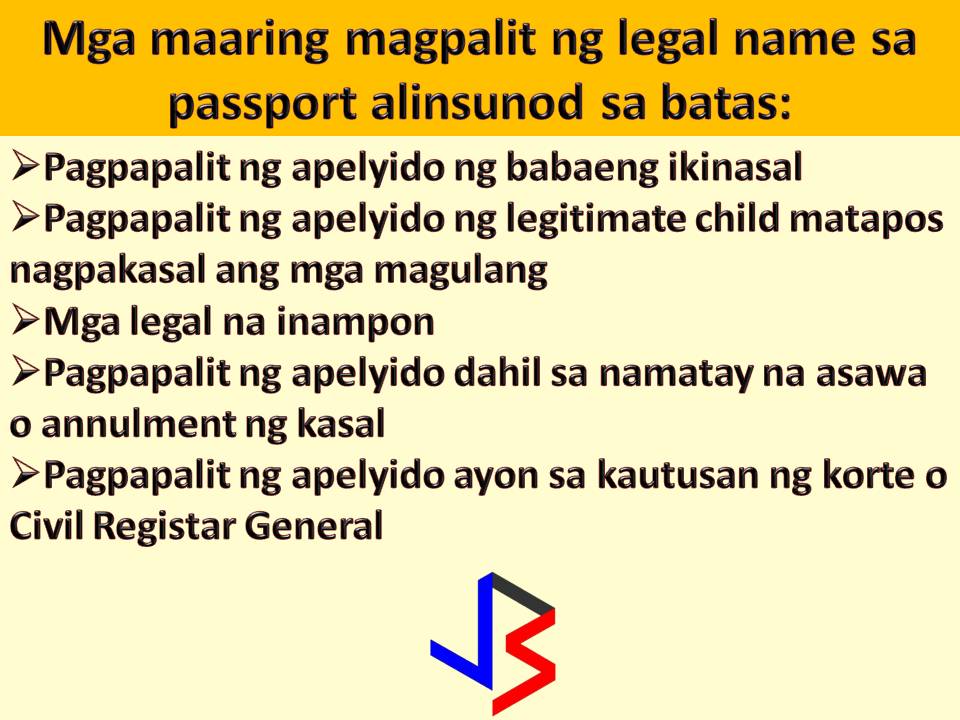 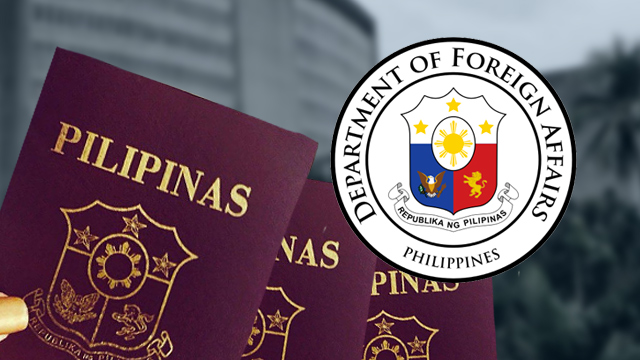 
Requirements for a change of name due to death of husband, divorce, annulled marriages:

Note:If the Filipino spouse acted as plaintiff, and has since remarried and assumed her second or succeeding spouse's surname, the Embassy/Consulate General may issue a Certificate of One and the Same Person, indicating both of the names used by the applicant and an explanation of why the new passport cannot reflect her current married name.


Requirements for a change of name due to legitimation upon subsequent marriage of parents or as ordered by Philippine Courts or by the Civil Registrar General:

Changes in name allowed under Republic Act 9048:
correction of clerical or typographical errors in any entry in civil registry documents, except corrections involving the change in sex, age, nationality and civil status of a person
change of a person's first name in his/her civil registry document under certain grounds specified under the law through administrative process

Read: How To Renew Your Passport and What are the Requirements You Need

NSO Birth Certificate with annotation reflecting the change of entry.

Planning to change your legal name in your passport? You can set an appointment HERE and on your schedule date, don't forget to bring the documents needed as well as your confirmed appointment, duly accomplished application form (download HERE and print in A4 paper – do not sign it yet!), recent/ expiring passport, acceptable IDs at least one.


Read: Bring Your Birth Certificate When Renewing Your Passport