Did You Apply for OFW ID and Did You Receive This Email? 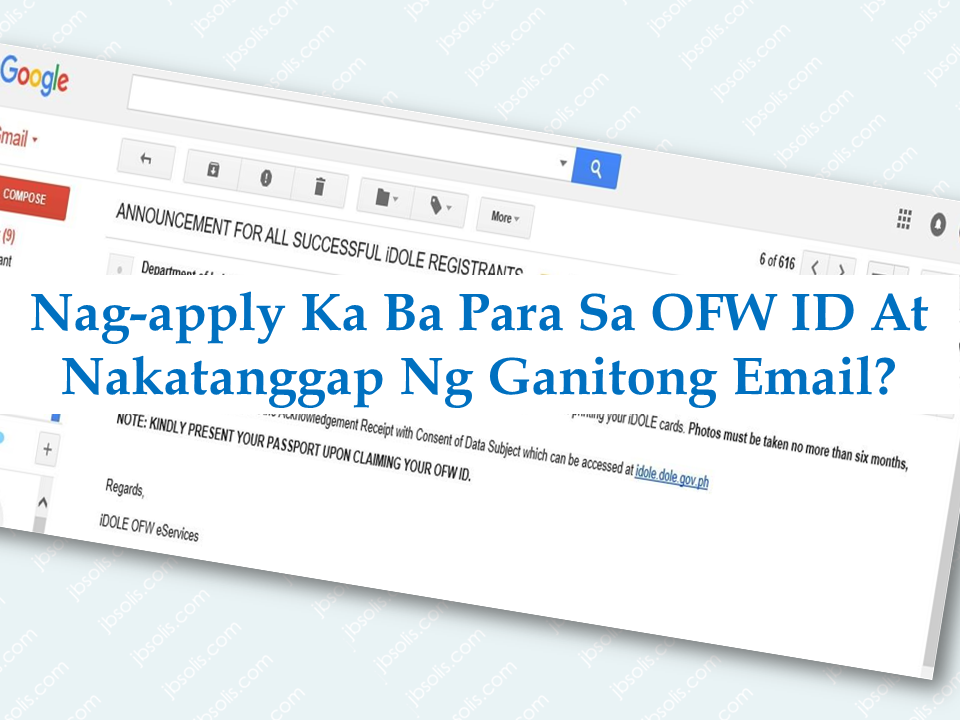 
Acquiring an OEC is a must for all Overseas Filipino Workers (OFW) because you will not be allowed to work outside the country without it. Likewise it has always been a burden to OFWs due to the mandatory fees attached to it. The cost of the OEC itself is bearable but the add-ons are what irritates the OFWs the most.

Last year, Labor Secretary Silvestre Bello III announced the birth of the iDOLE or the OFW ID which will also serve as an OEC rendering the old OEC obsolete and he also said that OFWs can have it without any cost.
However, the issuance of the OFW has been delayed several times and the physical ID is still not available until now. A lot of OFWs tried to register and most of them are waiting for their much awaited OFW ID.
Sponsored Links

Most of the OFW who were able to register online received a confirmation email from the agency asking them to submit more requirements such as photos and signature. 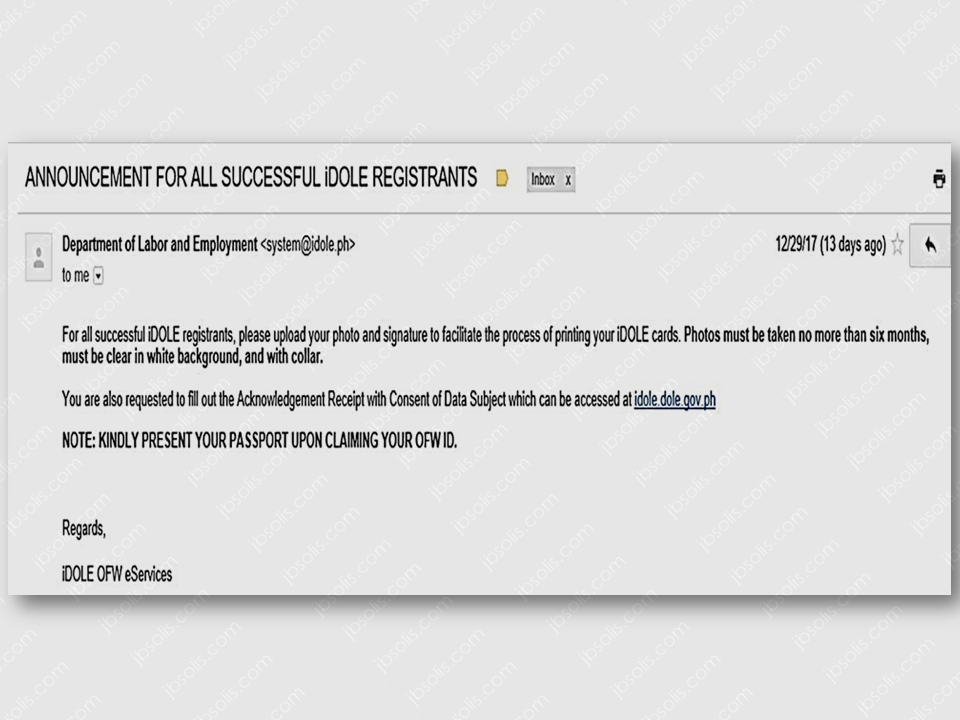 However, OFWs are skeptical if providing their photos and signature in an online platform would be safe due to the number of cases of identity theft and schemes brought about by hackers.
An OFW expressed his worry about sharing his vital information over the net. 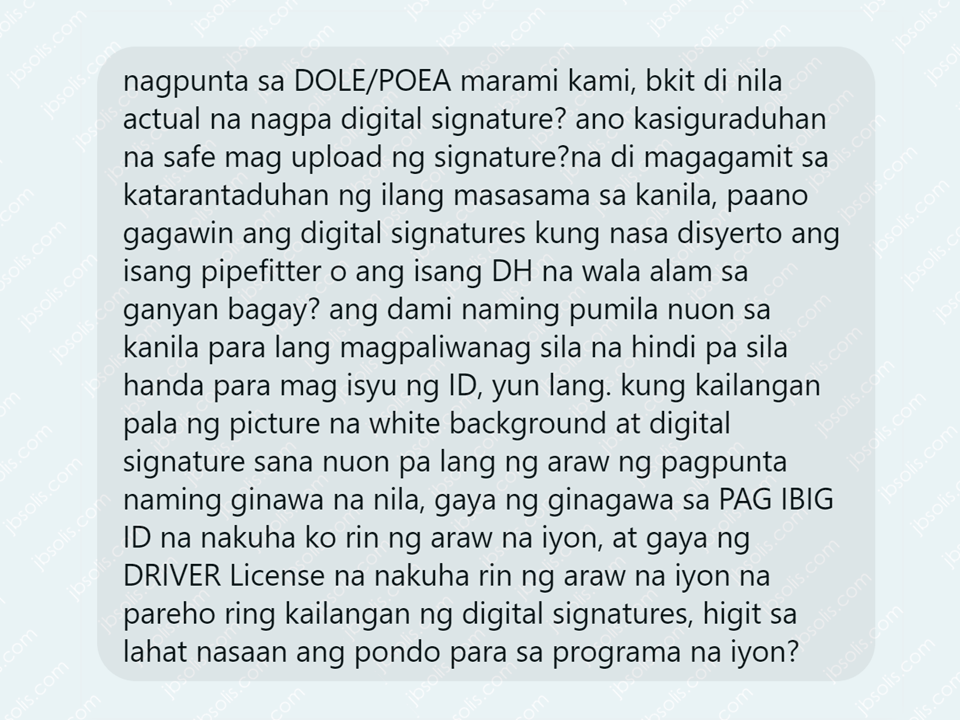 The main concern is the security of the private informations of the OFWs. It is best to gather the digital signature in person rather than sending the information online with the bearers photo attached. It could be a gateway for the hackers to access t it and use it in some forms of fraud or scams.
Another concern is that, not all OFWs are tech savvys and adept in computers and navigating the net although most OFWs have access to the internet, some OFWs don't even know what a digital signature much more sending it to the DOLE site. Doing it personally would be easier for most cases. Say an OFW who already registered for the ID so happened to be on vacation and took time in claiming the iDOLE  card, she can submit the photo and sign it there, wait for a few minutes and go home with the ID just like what the other government offices are currently doing i.e. Pag-IBIG membership ID.
These concerns has to be addressed by the proponents of the OFW if they are really concerned about lifting the burdens from the modern day heroes.
Advertisement


For those who are not yet aware on how to apply for the OFW ID, watch this video:

Read More:
OFW Awarded As The Best Nanny in UAE, Gets P1 Million 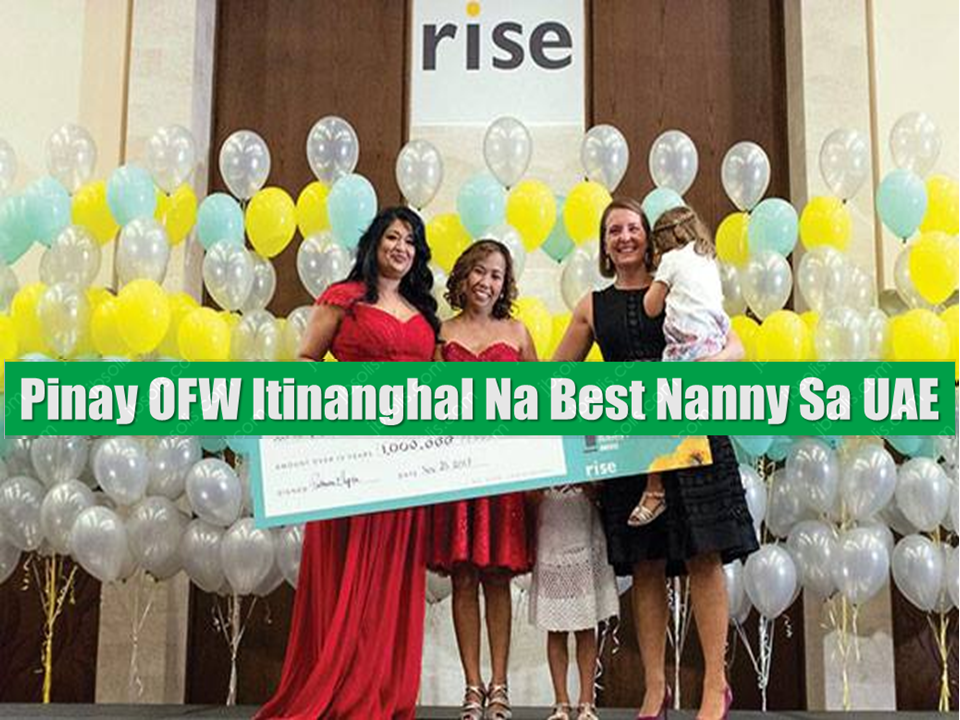 Jobs Abroad Bound For Korea For As Much As P60k Salary 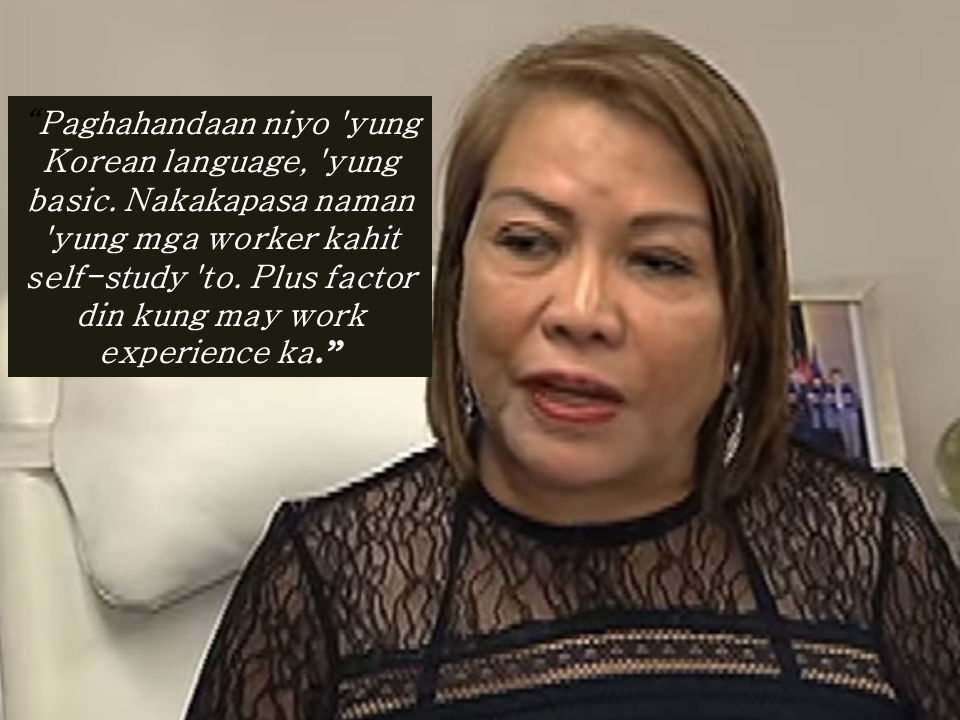