World's Safest And Cheapest Airlines In The World This 2018 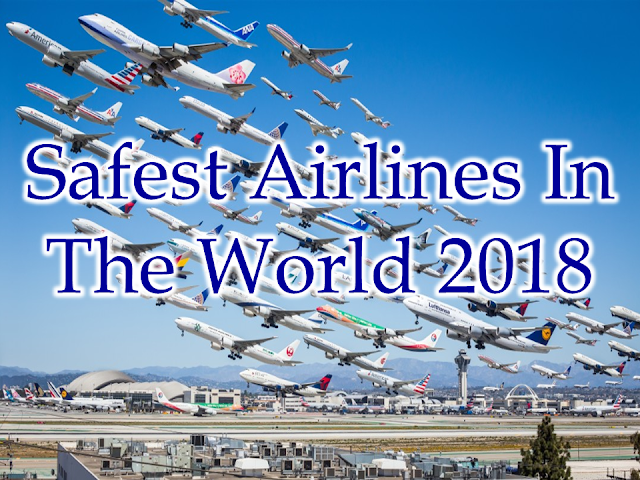 
The list of safest airlines in the world for 2018 is now out!
AirlineRatings.com an Australia-based aviation analysis websitehas  released its annual list and out
of the 409 airlines, 20 stand out as the "best of the best," according to AirlineRatings.com's editor-in-chief Geoffrey Thomas.
These 20 airlines from across Asia, Europe and the United States, he says, are "always at the forefront of safety innovation, operational excellence and the launching of new more advanced aircraft."
From 2014 to 2017, AirlineRatings.com named Australian airline Qantas the world's safest airline, and once again AirlineRatings.com has commended it for being "the lead airline in virtually every major operational safety advancement over the past 60 years" without a single fatality in the jet era.


"But Qantas is not alone," says Thomas. "Long-established airlines such as Hawaiian and Finnair have perfect records in the jet era."
Sponsored Links
This year, AirlineRatings.com has decided to honor the top 20 airlines on equal footing.
The top 20 for 2018, in alphabetical order are:
Air New Zealand 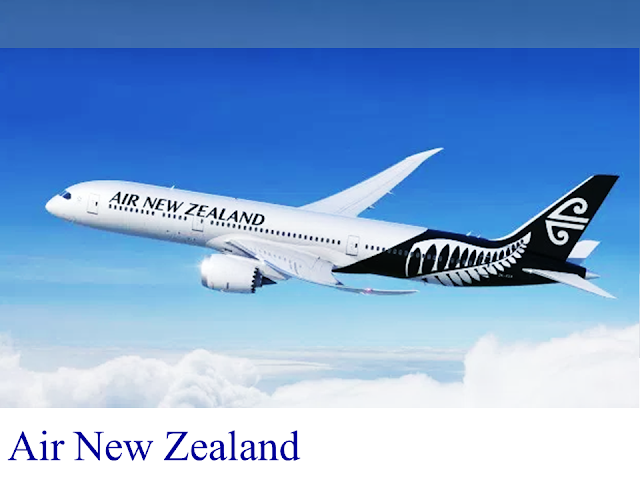 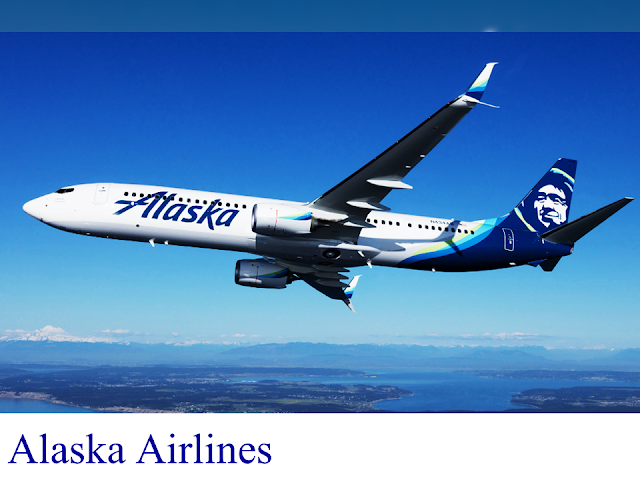 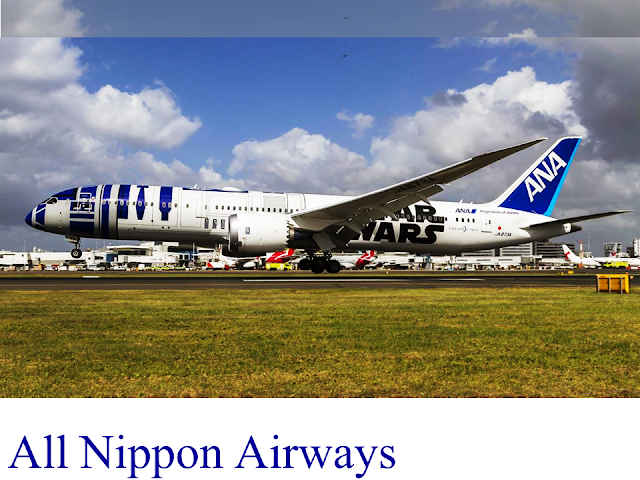 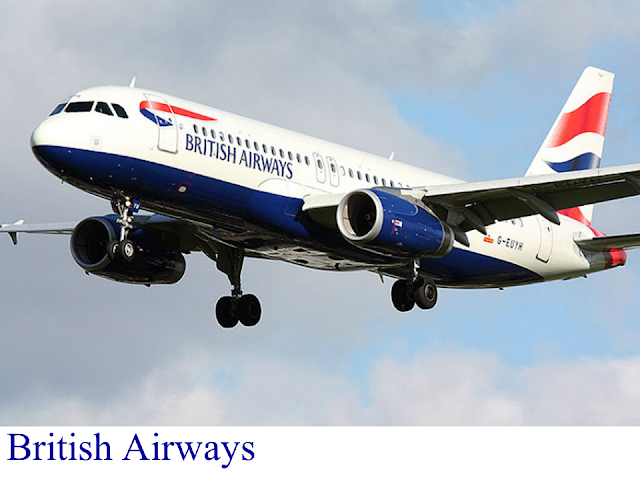 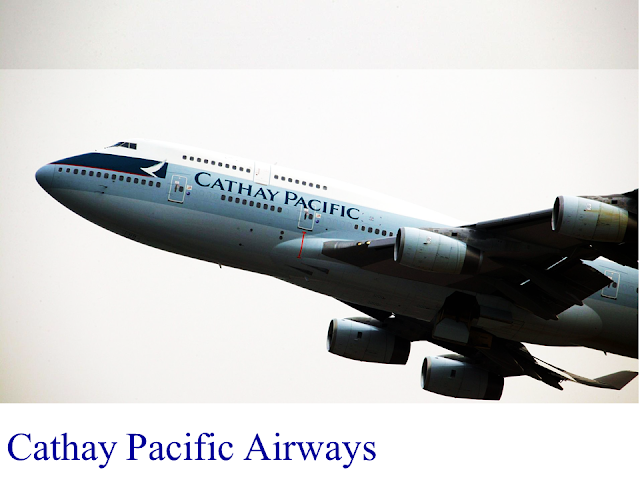 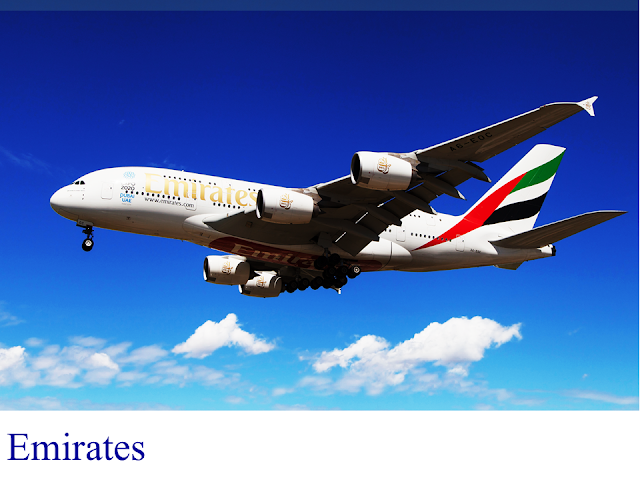 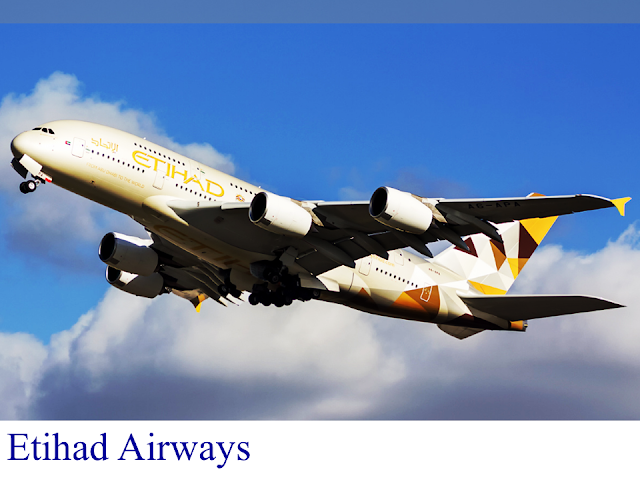 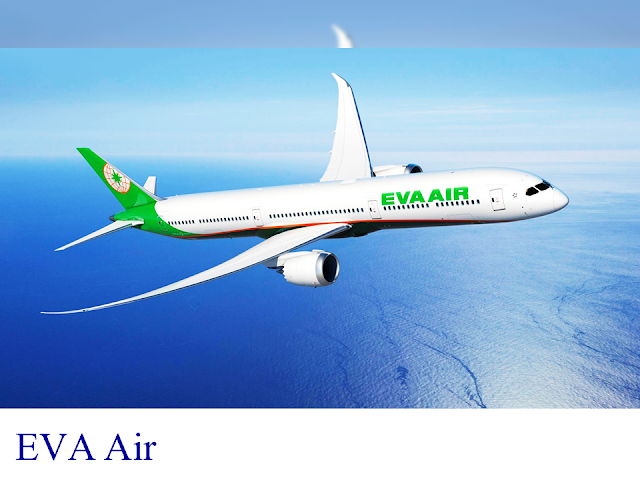 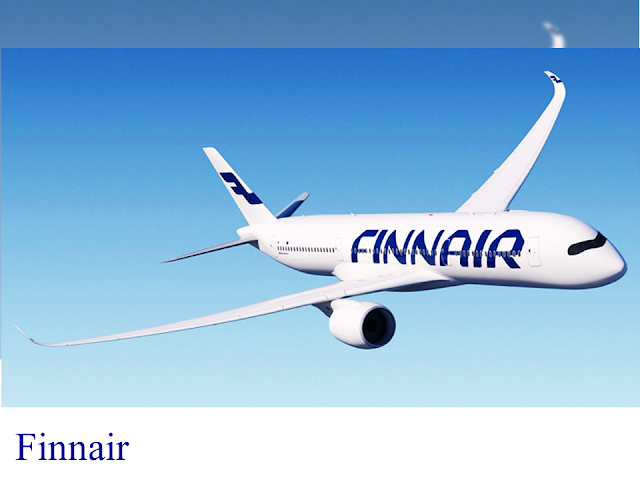 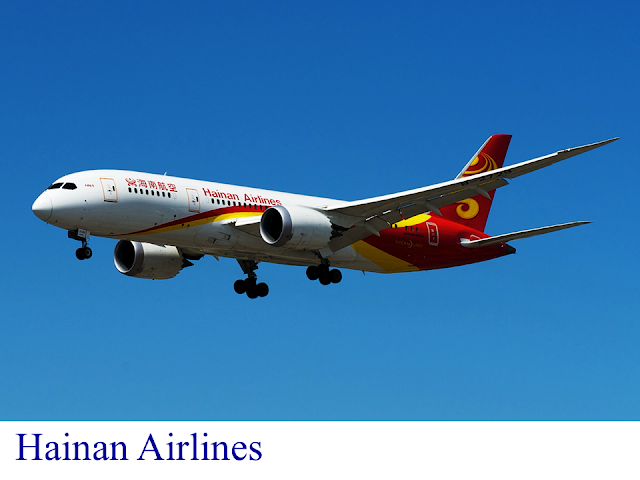 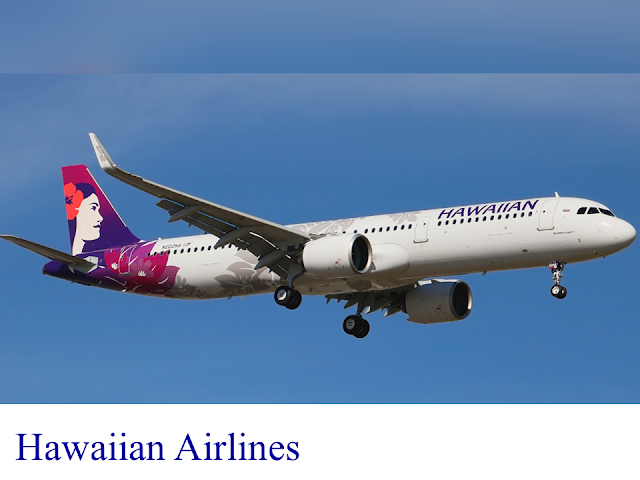 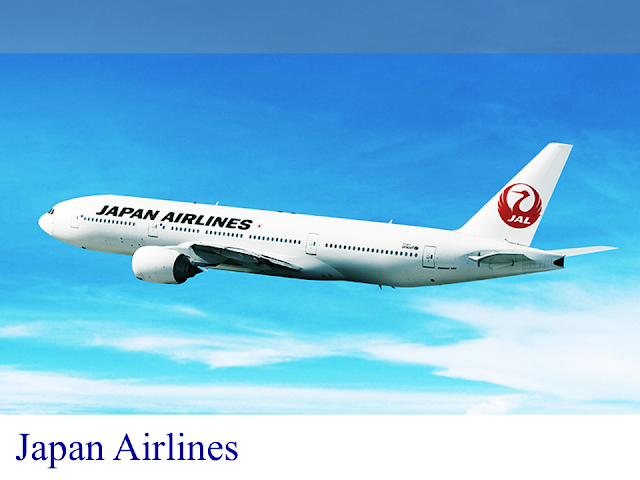 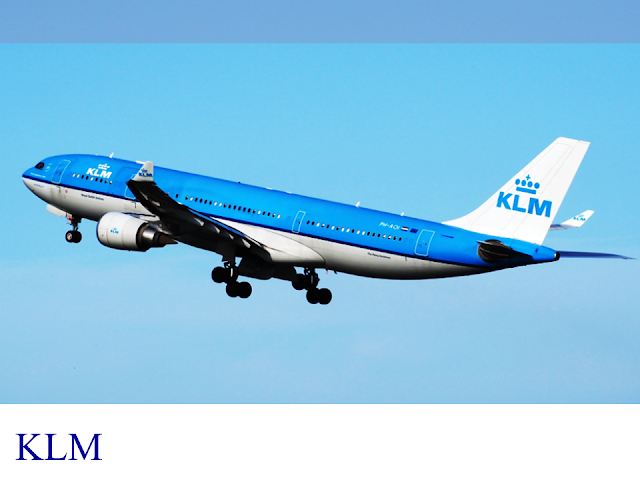 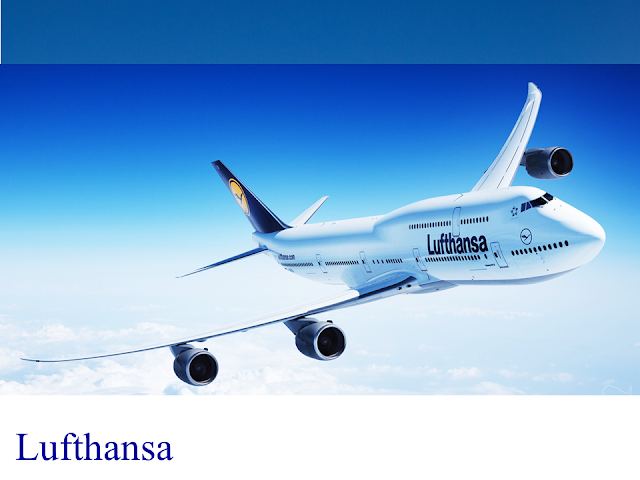 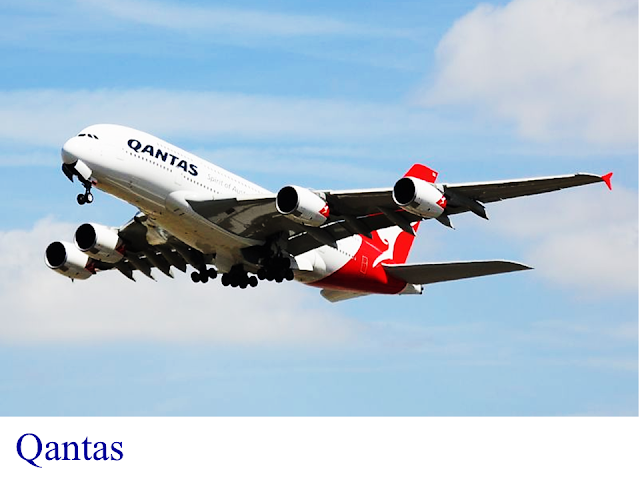 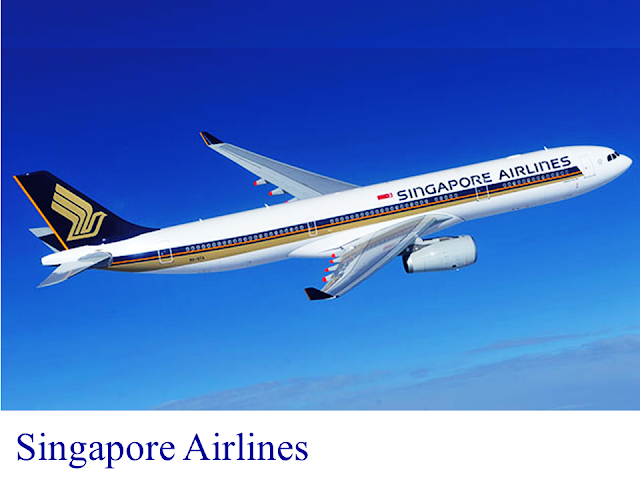 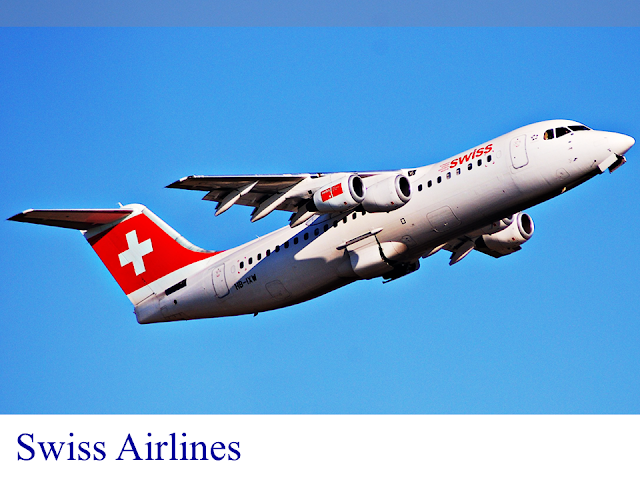 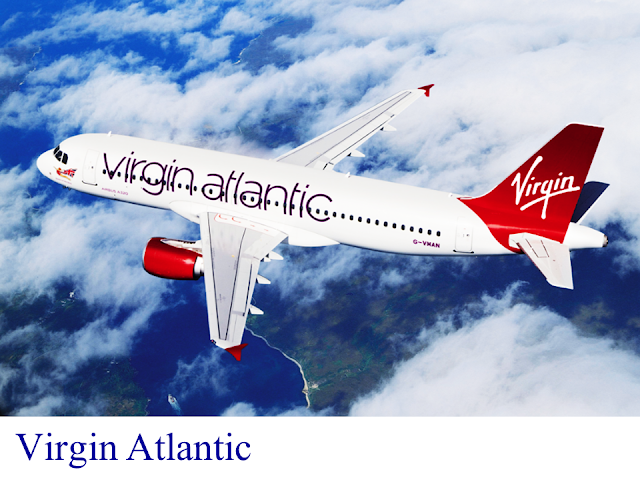 Notably absent from the 2018 list are the US airlines Delta and United. In April 2017, Delta's enviable record of years of reliable service was blotted by a five-day meltdown in which more than 3,200 flights were canceled in response to storms.
In the same month, United Airlines' reputation took a serious battering when a video went viral of a passenger being dragged off an overbooked flight.
New entries on this year's list are Dubai-based Emirates and China's Hainan Airlines.

Meanwhile they also announced the cheapest airlines. Here are they in alphabetical order:
Aer Lingus, Flybe, Frontier, HK Express, JetBlue, Jetstar Australia, Thomas Cook, Virgin America, Vueling and WestJet.
These airlines all have excellent safety records and, unlike a number of low-cost carriers, they have all passed the stringent International Air Transport Association Operational Safety Audit (IOSA).
Colorado's Frontier Airlines is a new entry on the 2018 list, taking a slot vacated by Singapore's Jetstar Asia.
"Certainly, air travel is safer today than at any time in history but passengers still need to know which are the best of the best," says Thomas.
AirlineRatings.com ranks the airlines using a unique seven-star rating system. The top airlines have all achieved the full seven stars.
Its lowest-rated airlines for 2018, achieving just one star in the rankings, are North Korea's Air Koryo, Suriname's Blue Wing Airlines, Indonesia's Trigana Air Service and Nepal's Buddha Air, Nepal Airlines, Tara Air and Yeti Airlines.
Source: CNN
Advertisement