In our previous blog post, we talk about things you should not post on Facebook for your own safety and security. But don't you know that Facebook has its own rule on things or posts that should not on the platform? If you post something that violates the said rule, your post will be taken down!
Advertisement 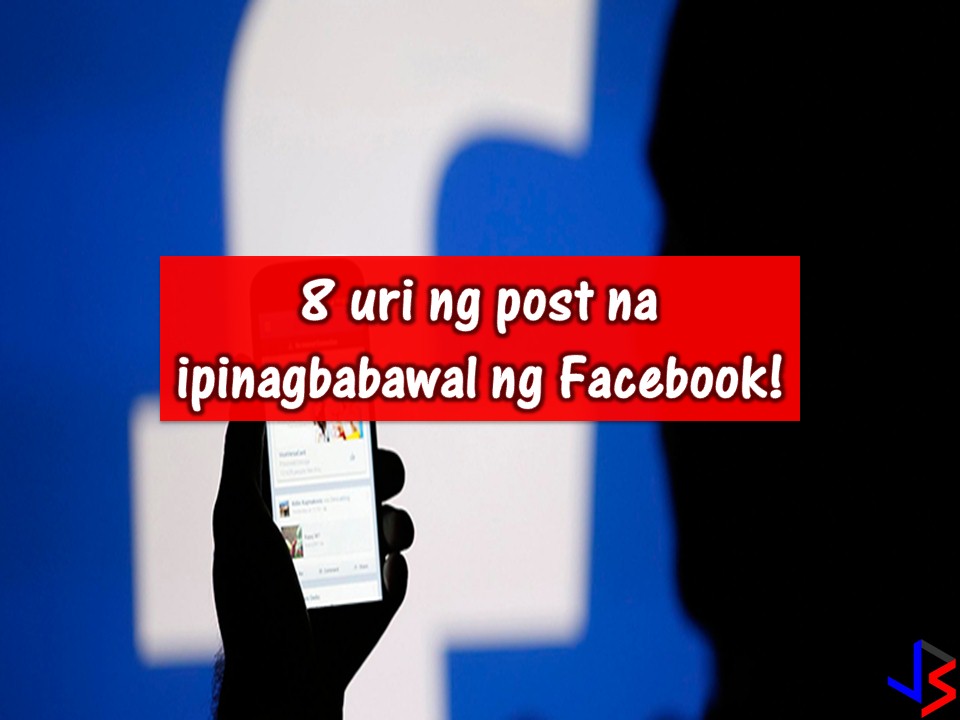 Facebook already imposed a ban on posting that violates copyright and trademark infringement, credible threats of violence, and sexual exploitation. But to be more specific, here are the 8 things Facebook won't allow you to post to your account!

The intention is clear. To avoid the possibility of other people reusing the images. So even if pictures are posted by parents, Facebook will remove this kind of images to avoid the potential for abuse by other people. 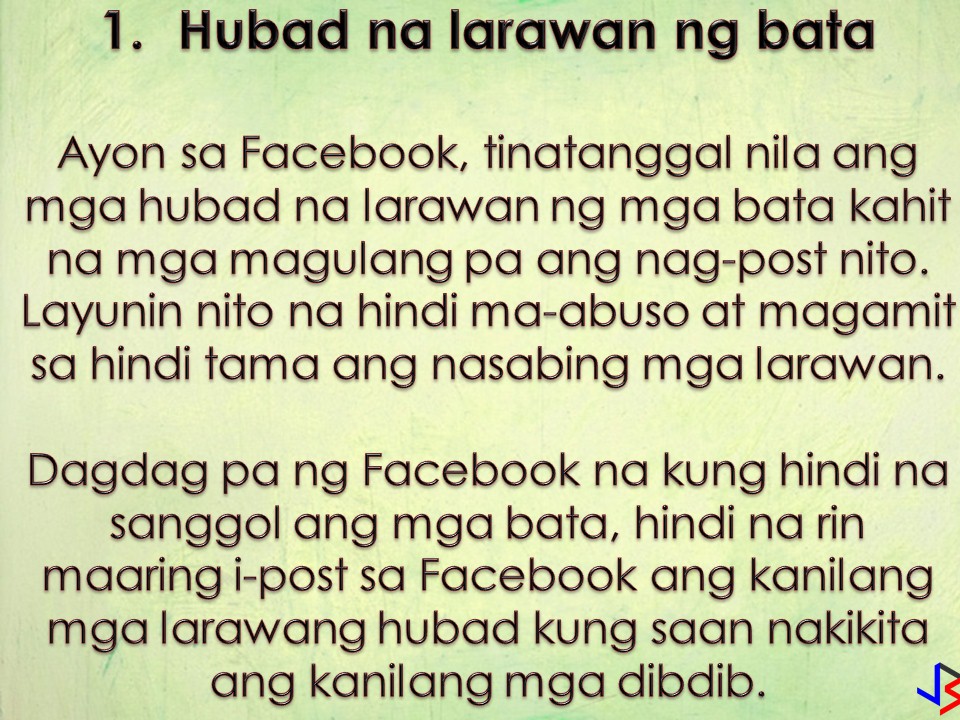 2. Most female nipples are banned, but not all

"For example, while we restrict some images of female breasts that include the nipple, we allow other images, including those depicting acts of protest, women actively engaged in breastfeeding, and photos of post-mastectomy scarring."

The company also advises users not to share content that shows "squeezing naked female breast except in breastfeeding context." 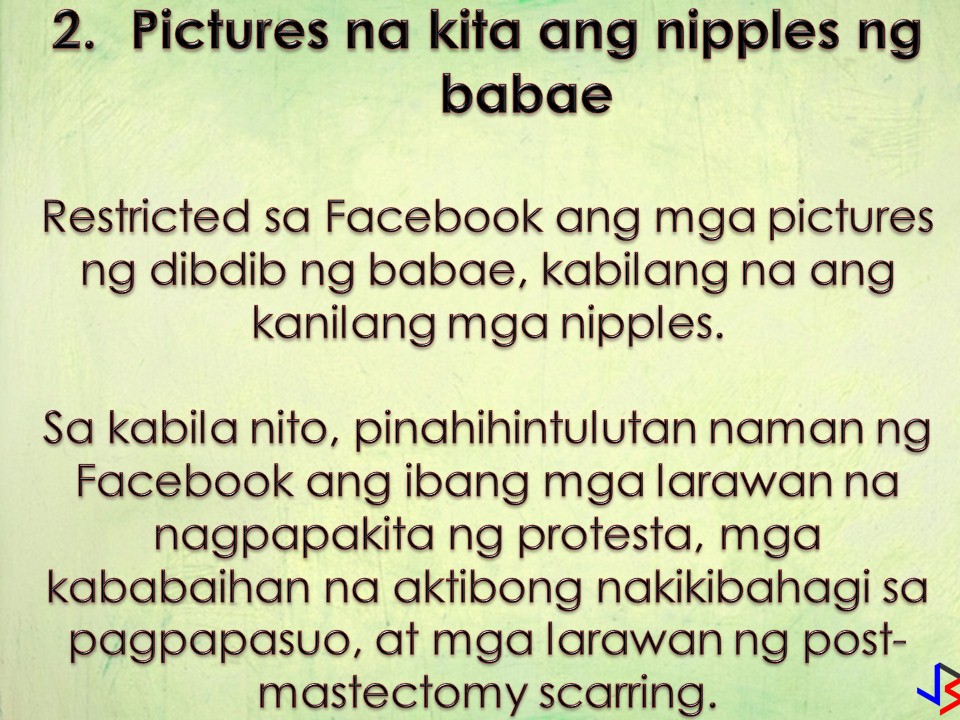 3. The post claiming that a victim of a tragedy is actually a liar, or being paid to lie

According to Facebook guidelines, this is a form of harassment.

"Claims that a victim of a violent tragedy is lying about being a victim, acting/pretending to be a victim of a verified event, or otherwise is paid or employed to mislead people about their role in the event when sent directly to a survivor and/or immediate family member of a survivor or victim." 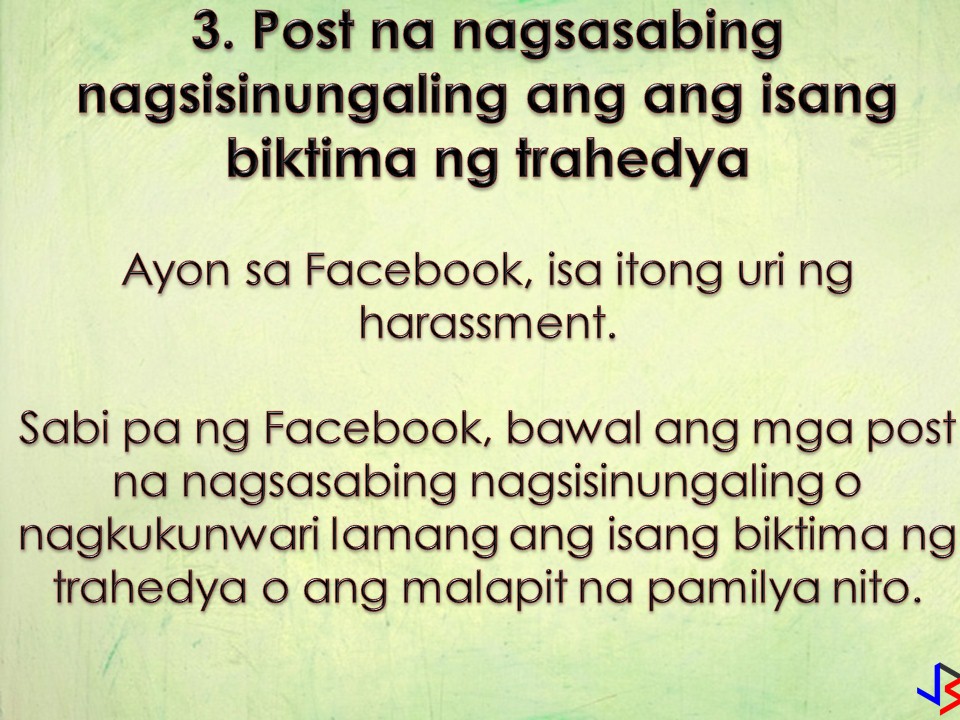 Facebook isn't a place to come clean about crimes ranging from theft to sexual assault on the platform.

"We do, however, allow people to debate or advocate for the legality of criminal activities, as well as address them in a rhetorical or satirical way." 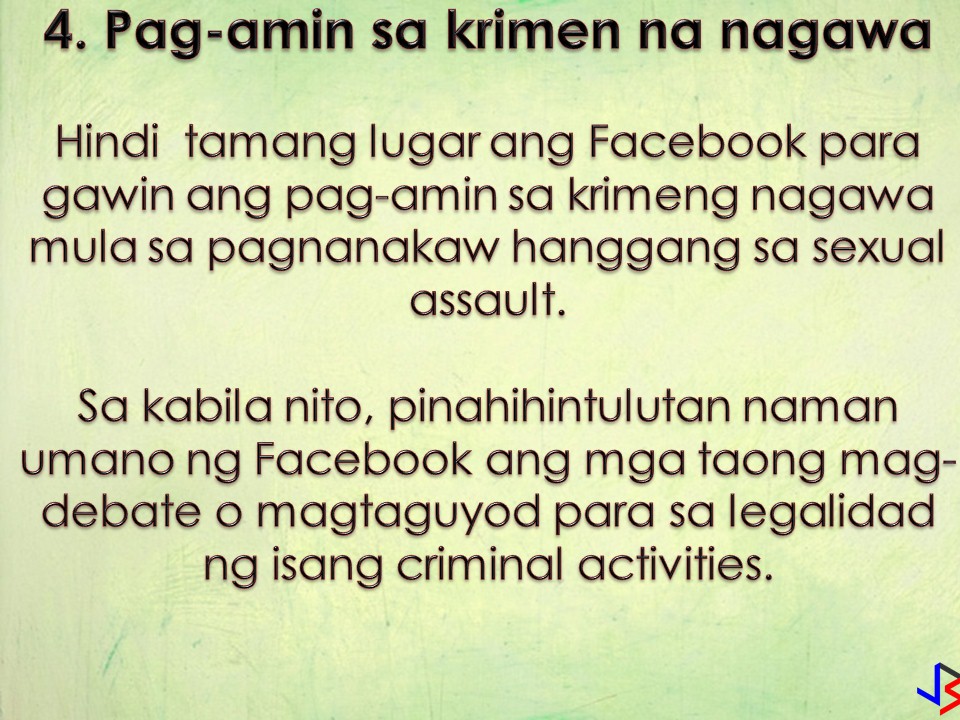 5. Seeking to buy, or sell, marijuana and other drugs

People cannot sell or buy marijuana, or pharmaceutical drugs on the platform. That includes stating interest in buying — or asking if anyone is selling or trading the item.

When it comes to gun sales, Facebook does allow certain companies to sell firearms or firearm parts —but it restricts visibility to adults 21 or over. 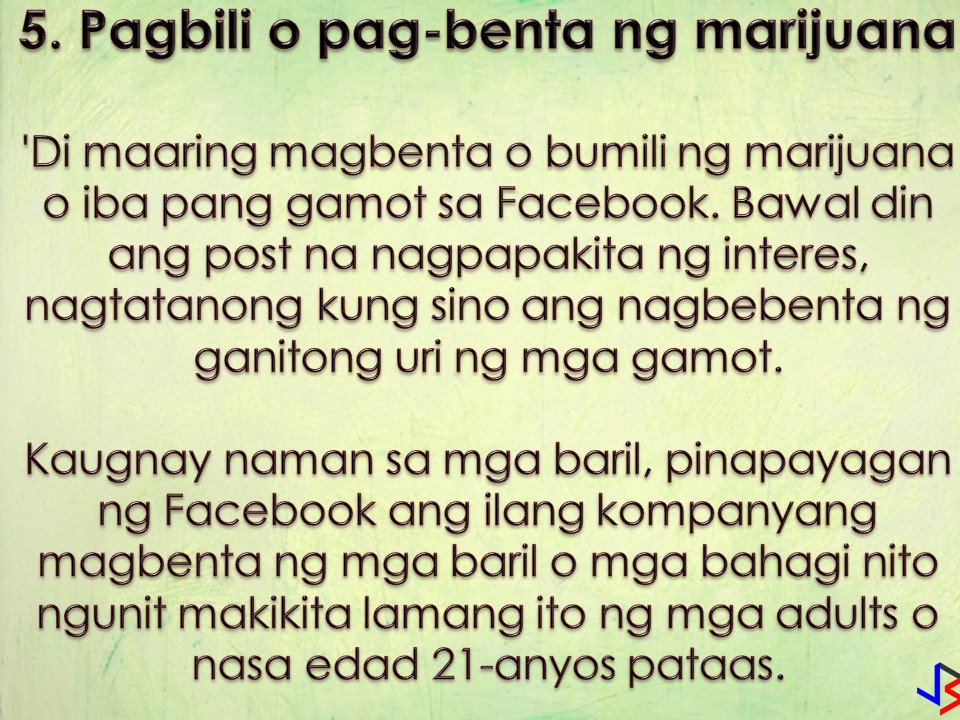 The company advises not to post content that depicts real people and "mocks their implied or actual serious physical injuries, disease, or disability, non- consensual sexual touching, or premature death." 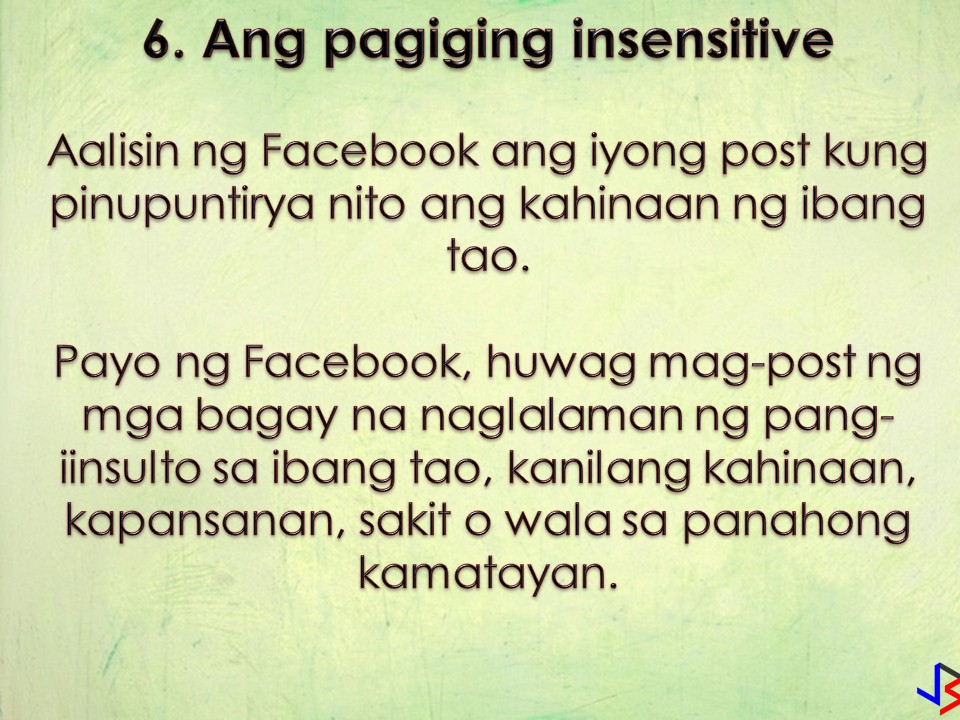 According to its guidelines "visible anus and/or fully nude close-ups of buttocks" aren't allowed on the platform "unless photoshopped on a public figure." 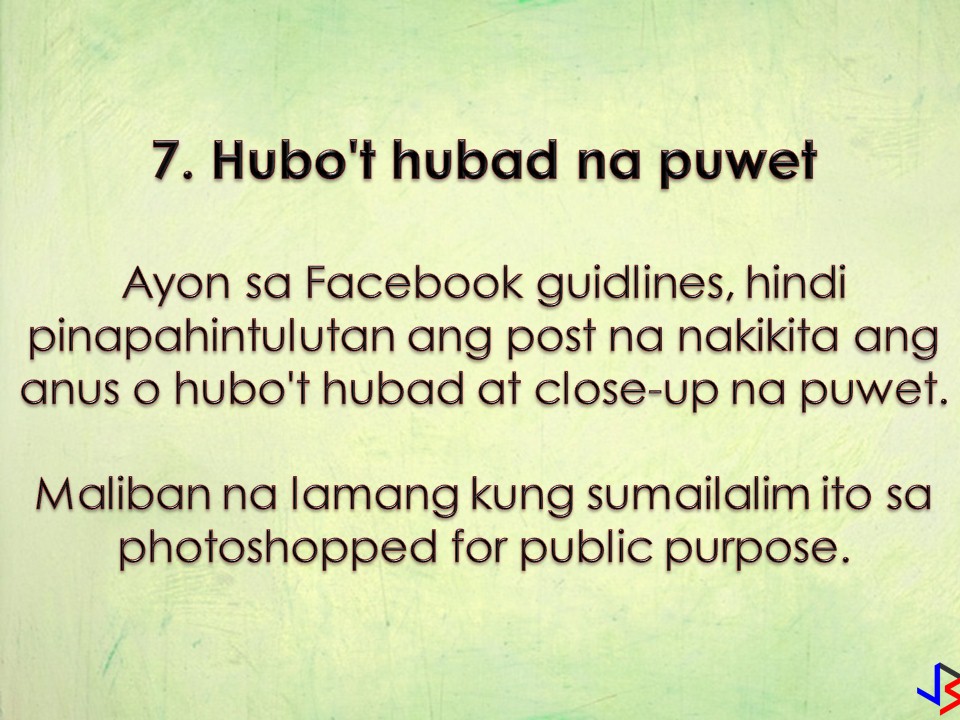 8. Calls for violence due to the outcome of an election

Under a section about credible violence, Facebook explicitly states that "any content containing statements of intent, calls for action, or advocating for violence due to the outcome of an election," is not permitted on the platform. 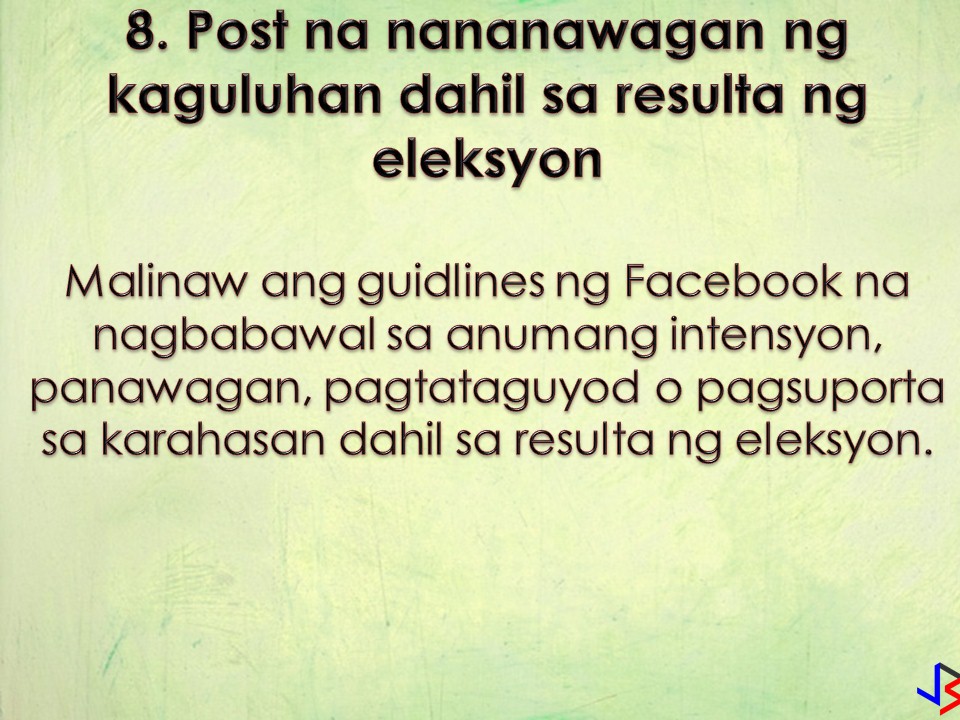 
This article is filed under: Social Media 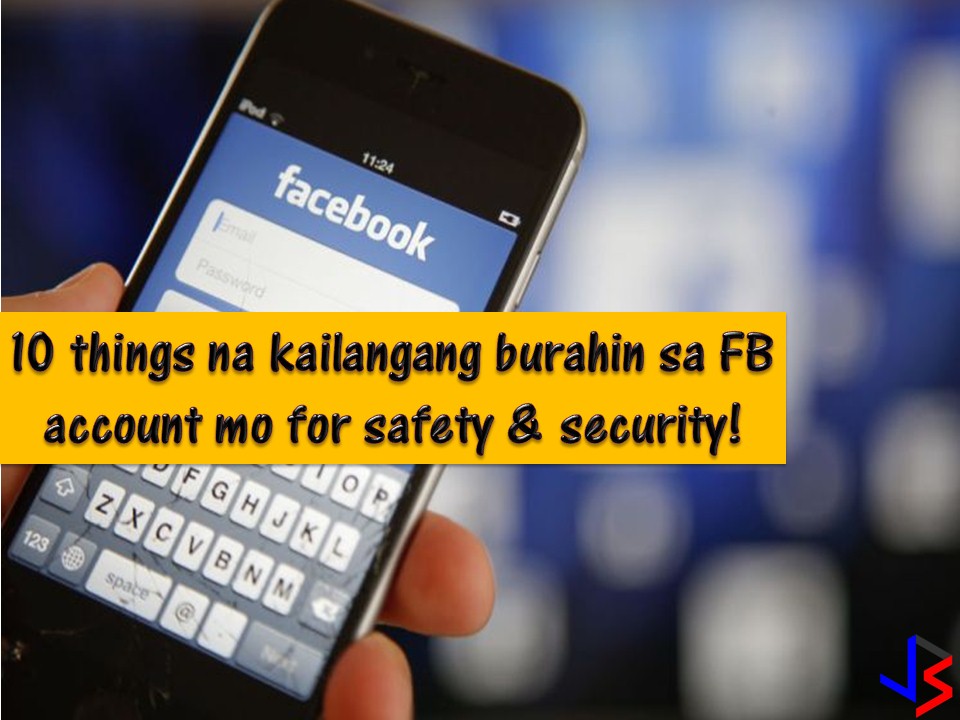