11 OFWs Illegaly Detained In A Room For 1 Week, Asking For Help

Share
11 overseas Filipino workers (OFWs) were allegedly being detained by their employer in Riyadh, Saudi Arabia. The OFWs had posted a video online asking for help. They claimed they were being held against their will by their employer.
The Philippines Overseas Employment Administration (POEA) said that they are aware of the situation and had instructed the concerned recruitment agencies in the Philippines and Riyadh for immediate action on the OFWs' request for repatriation.
Advertisement 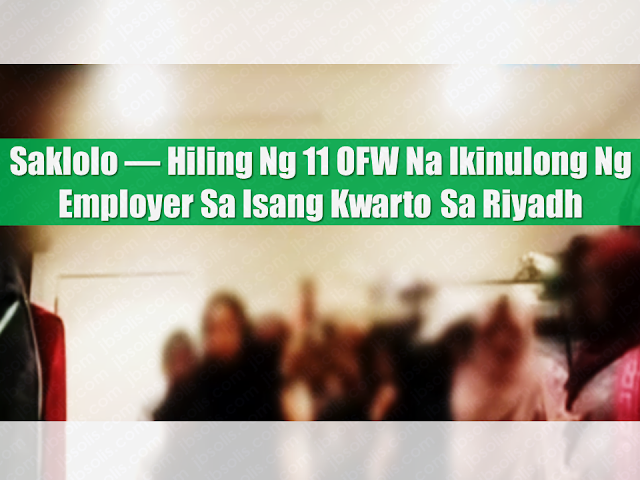 
Perlita Serraon, the mother of two of the OFWs, said she had become anxious over the seeming absence of a repatriation effort. 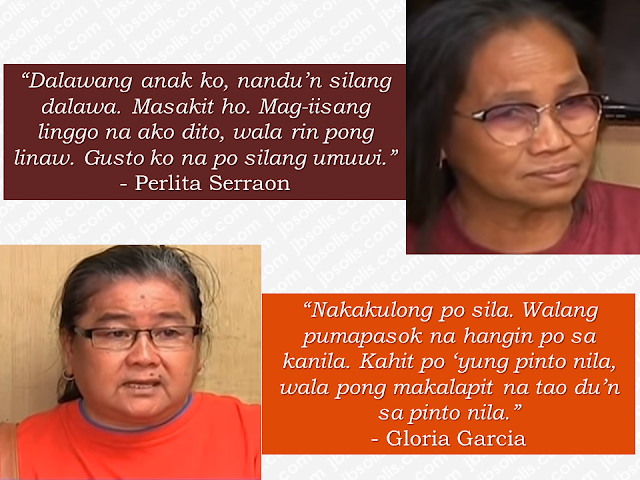 Romeo Ubaldo said he is already suffering from stress worrying that some of the detained OFWs were starting to get sick after being locked inside a room for a week.

Aside from failing to honor their contracts, their employer had also confiscated their documents, including their iqama or work permits.

The OFWs, fearing for their safety, appealed to the government for their repatriation.

Labor Secretary Silvestre Bello III said that they are looking into the memorandum of understanding between the governments of the Philippines and Saudi Arabia to ensure the protection of the OFWs deployed in the Gulf region.

Complete List Of Contacts For OFWs In The UAE

Visa-Free entry For Filipinos In Taiwan, Extended Until 2019