Should the Philippines fail the ongoing review of the European Maritime Safety Agency (EMSA), considering the International Convention on Standards of Training, Certification, and Watchkeeping for Seafarers (STCW), 80,000 Filipino seafarers are at risk of losing their jobs. 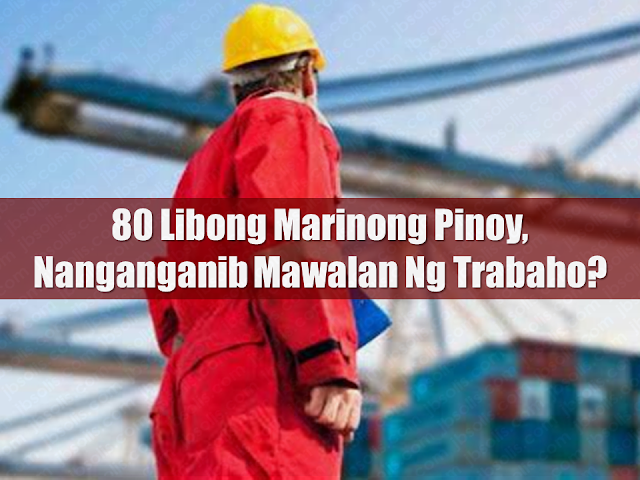 EMSA is questioning the Maritime Industry Authority (MARINA) if standards set by the STCW is strictly being followed. The STCW sets the minimum qualification standard for ship masters, officers and watch personnel. 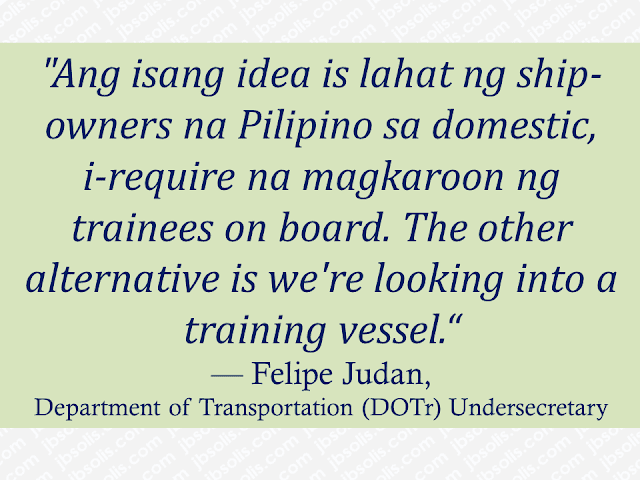 If Philippine seafarers fail to pass the EU accreditation, it could also mean a huge decline on remittances which Filipino seamen send every year.