Share
An Indonesian woman who was reported missing by her two children has been found in the belly of a giant python. The swollen snake was captured near where villagers found the victim's machete and sandals among other things. She vanished while tending her vegetable garden in the late hours of Thursday, police said. Videos of the moment the villagers recovered her body from the dead python is circulating on the internet. Be warned that the video at the end of this article is very graphic.
Advertisement 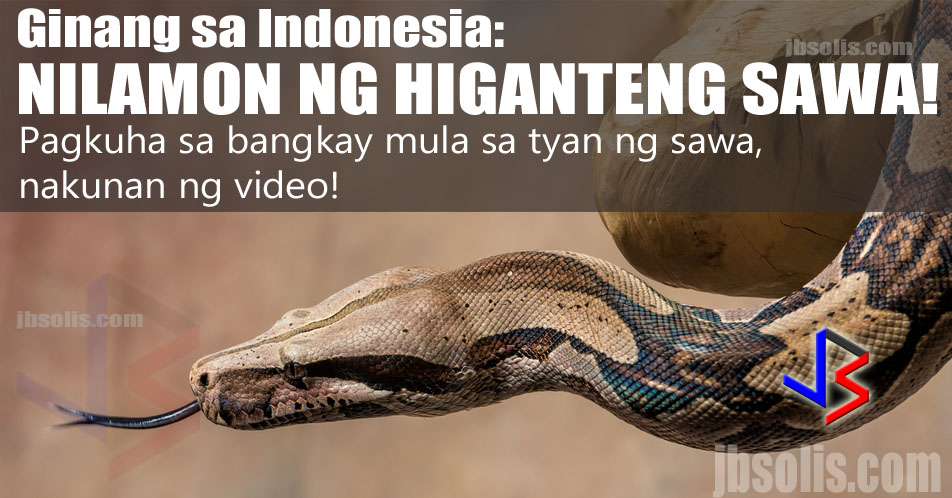 The body of 54-year-old Wa Tiba was found on Friday when villagers cut open the seven-metre (23ft) python which was found bloated in the village of Persiapan Lawela on the island of Muna, off Sulawesi.

Residents suspected the snake swallowed the victim whole, so they killed it and the snake’s belly was cut open. The body of the victim was found inside amid cries from relatives.

Residents and relatives launched a search for the woman after she failed to return from her garden on Thursday night. Hamka said villagers found the giant serpent lying about 30 metres from Tiba’s sandals and machete.

The garden in which she disappeared was at the base of a rocky cliff, pockmarked by caves, and known to be home to snakes. Giant pythons, which easily grows to more than six meters, are commonly found in Indonesia and the Philippines. Pythons known to attack small animals, attempts to eat people are rare. Last year, a farmer was killed by a python in the village of Salubiro on Sulawesi island. In 2013, a security guard on the island of Bali was killed by a python at a luxury beachfront hotel.


GRAPHIC WARNING: The video below shows the actual moment that the villagers slice open the captured python. The video is NOT BLURRED OUT. DO NOT WATCH IF YOU OR ANYONE AROUND YOU ARE NOT COMFORTABLE WITH SEEING IMAGES OR VIDEOS OF DEAD PEOPLE. Scroll down to see the video - after the links.


OFW Killed As A SAF Member Went Amok At A Wedding 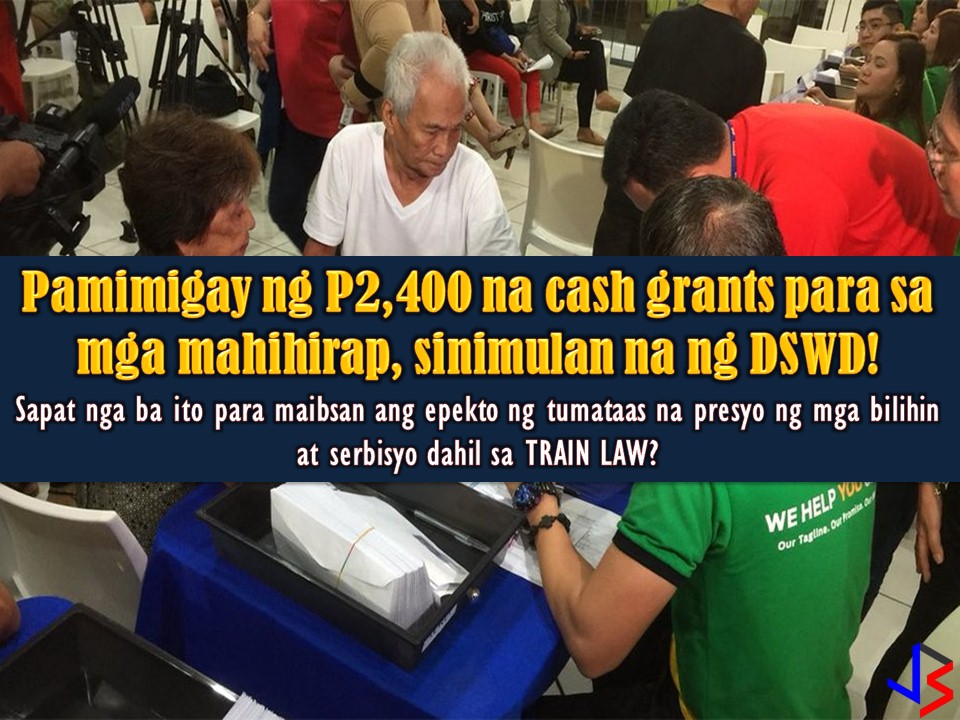 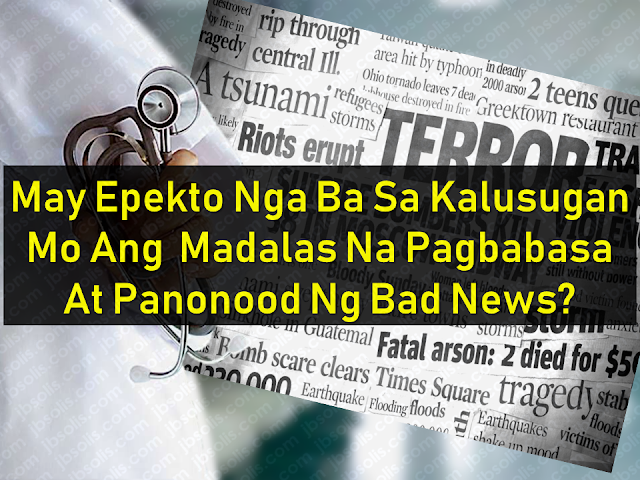