Share
While many OFWs work hard almost day and night to buy their dream home for their family, some militants just want to have it in an instant. carrying their children and belongings, they raid any unoccupied government housing projects and claim it as theirs without paying a single cent.
Members of the urban poor group Kadamay trooped to the Natonal Housing Authority (NHA) housing project for military and police officers in Rodriguez Rizal on Wednesday as they threatened to take over the unoccupied units. 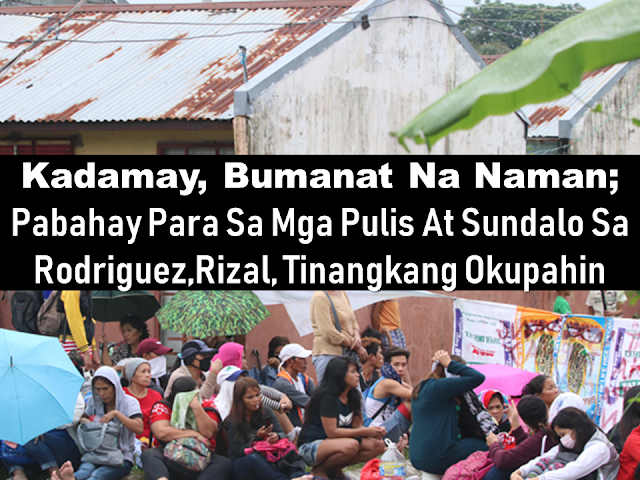 Simon Trinidad, a Kadamay member  said that they are only exercising their rights saying that their action was in recognition of President Duterte’s promise to provide house to the homeless. 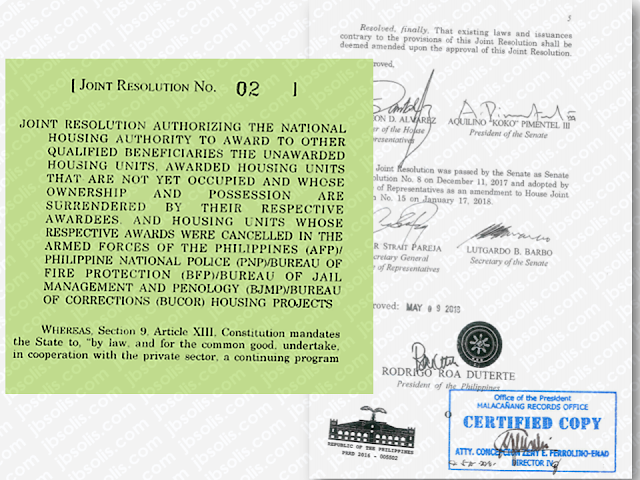 Trinidad said the group would remain in the area near the housing project until such time they are allowed to occupy the unattended housing units, which they insist that they rightfully own.

He also cited what their colleagues did in a housing project in Pandi, Bulacan which eventually were given to them by the president.

A Barangay San Isidro Homeowners Association member said alleged Kadamay members tried to occupy the 1B area of the project weeks after their successful occupation in Pandi, Bulacan.
The attempt, however, had failed to materialize as residents who are former and active members of the Armed Forces of the Philippines and Philippine National Police barred them from entering the area.
Kadamay members who attempted to occupy the units already have their belongings with them. As the leader gave his final signal, the members rushed to the vacant units taking their pick of the units they please to occupy.
Kadamay members threatened to take similar actions as they vowed to take other vacant government housing units in the country.