Share
A story of a young lady who gave birth to a baby girl with her virginity still intact went trending on social media in the past weeks. Seems unbelievable. They even said that it was from a stray sperm on a pool which got into her. Quack doctors also said that she was impregnated by a supernatural being.
In this millennial age, could a virgin birth and conception with supernatural origin still be possible?
Advertisement 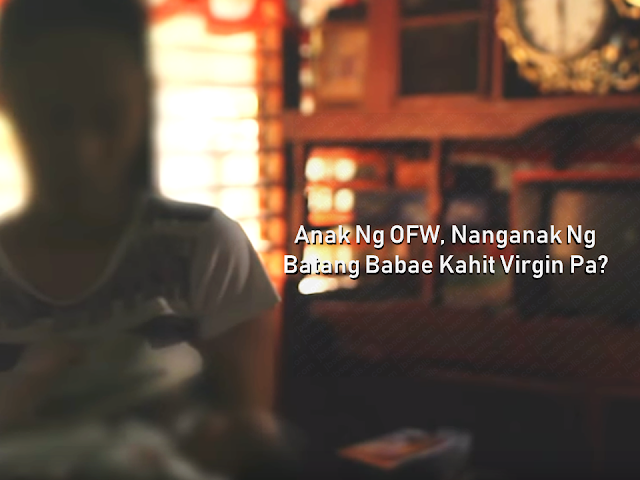 A 22-year-old girl was bewildered after learning that she was pregnant with a baby girl even though she is a virgin and was never had sexual contact with an opposite sex as far as she remembers.  Jane, real name withheld, a resident of Dumingag, Zamboanga del Sur, was feeling sick for months. The young woman decided to have a medical check-up with the doctor. She was surprised when the doctor said that she was pregnant, although her virginity remained intact. Doctors who examined her has no concrete explanation as to how she got pregnant. Jane said that the doctors were looking for a possibility that a stray sperm got into her while she was swimming in a pool and it could have been developed but the explanation has no scientific basis.
She admitted that she has a boyfriend for 5 years but she strongly attested that they are not even touching each other. Her mother is an overseas Filipino worker in Dubai and she could not believe that her daughter had already given birth to a baby girl they named Sitti Hannah, without having sexual contact.
Even in America, there are cases of women who claimed to have been pregnant without sexual intercourse and virginity was still untouched although science and medicine do not agree with it.
An OB Gynecologist also said that a stray sperm could get inside a woman's ovary and develop into a fetus as the lifespan of the sperm is very short outside the body.
However, Jane admitted that she had an accident where she bumped her head badly and had been finding difficulty recalling things since then.
She was brought to a neurologist and the result was that she has what is called "constructional apraxia". It refers to the inability of patients to copy accurately drawings or three-dimensional constructions.
Regardless of her conditions, one thing is certain — that she has a baby girl and she needs to take responsibility, take care and love the baby. Her boyfriend is also ready to accept and regard her baby as his own according to Jane.