There's a Filipino engineer based in China who instructed his family members that he wants his body organs donated in the event of an unexpected death.

Little did he know he would become the first foreigner to donate body organs in Taizhou City, East China's Jiangsu Province.


It's not everyday that we hear of fellow Filipinos who have willingly expressed to have their body parts donated upon their demise. Organ donation is not yet common for Filipinos.

But there is one Filipino engineer based in China who instructed his family members that he wants his body organs donated in the event of an unexpected death. 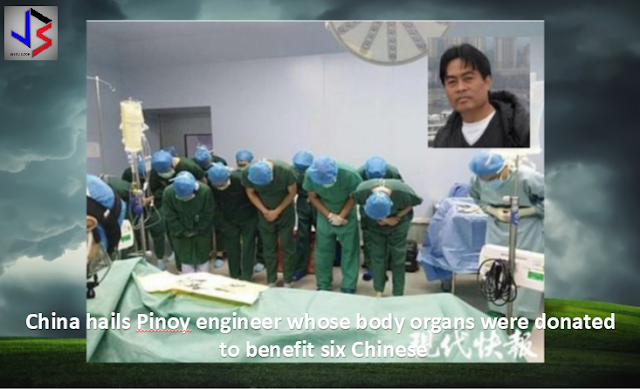 Abear Wilbert, an overseas worker from the Philippines, suffered from cerebral hemorrhage after he lapsed into a deep coma on an expressway on July 6. His wife Mrs. Wang immediately called the local police for help and he was rushed to the Taizhou City People’s Hospital.


Despite surgeries to remove blood and lumps in his skull, he was declared brain dead on July 17 --- much to the grief of his family. It was a battle fought and lost.

Little did he know he would become the first foreigner to donate body organs in Taizhou City, East China's Jiangsu Province. It was so admirable that doctors paid tribute to him as per a released video by a local Chinese media.

It was his wish beforehand to donate his body organs to whoever needs those and his family have acquisced to this.

His Chinese wife disclosed that they met in Guangzhou and were blessed with two daughters. They decided to settle in Wuxi where Wilbert worked as a Senior Test Engineer in the city. He belonged to the Wuxi Catholic Community and was a guitarist in church, according to CRI Filipino Service. 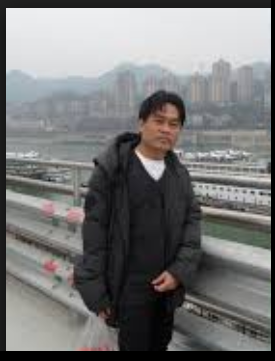 It was Wang's decision to donate her husband's kidneys, pair of corneas,  liver as well as his heart -- which will benefit six Chinese patients, as per reports. It was an act praised by the Red Cross as it showed a humanitarian concern and dedication regardless of race or nationality.

Meanwhile, the 80-year-old mother of Wilbert reportedly said she's sad to lose her son; however, she's also pleased that her beloved son could help others until the end of his life.

We could only bow our heads in awe of this man who prefers to give away his healthy organs so that others in need of those would benefit; a life extension, perhaps.

His story will leave us thinking; could we gather the courage to become organ donors ourselves?


Survey: 8 Out of 10 OFWS Are Not Saving Their Money For Retirement 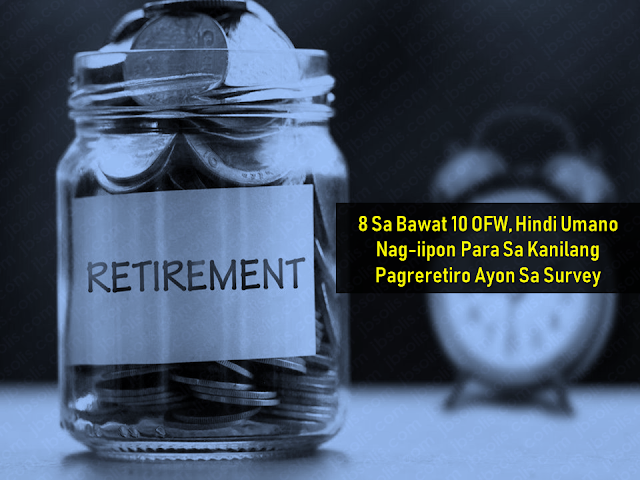 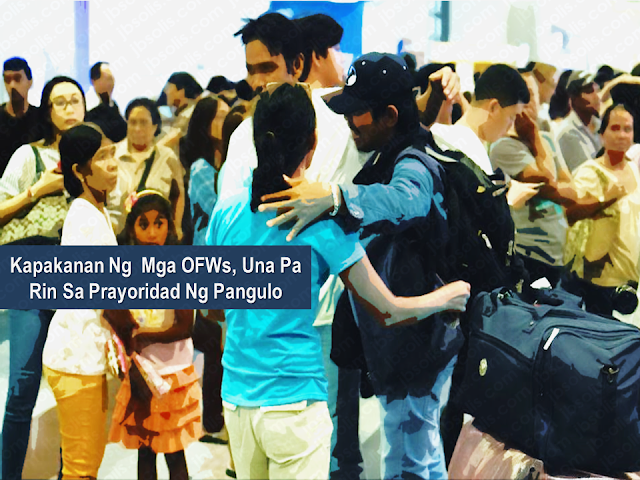 Wife, Sons of OFW Making Good Use of His Remittances For Ten Years 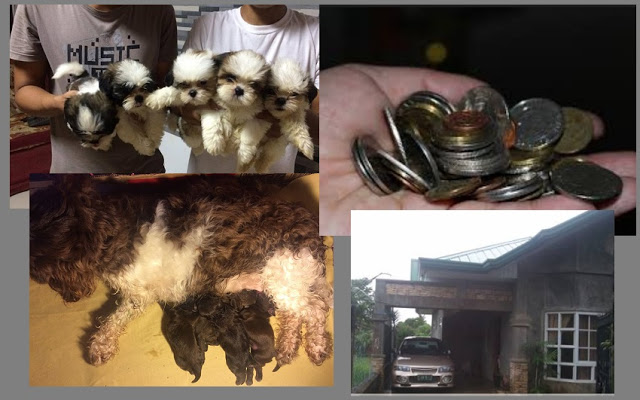