Expats And OFWs In KSA, Beware Of Making Race-Sensitive Jokes

Share
In working abroad, there are many things to consider such as cultural and racial differences. Religious matters can also be considered to live with them in harmony. We need to respect their beliefs and culture and avoid conflict as much as possible. What can be considered normal in your country might be offensive or absurd in other countries.

Read also: Do's and don'ts when you are in Saudi Arabia

Do you know that making racist comments or post may bring you into serious trouble in Saudi Arabia?
If you are an overseas Filipino worker (OFW) or an expat working in Saudi Arabia, making race-sensitive comments or jokes must be avoided at all times especially if it concerns locals. They take racist remarks seriously and it can hold you accountable for it.
Advertisement 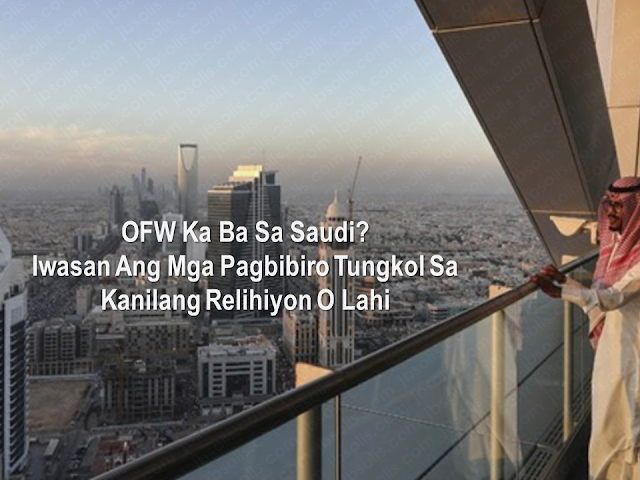 People on the social networking platform "Twitter" circulated a picture, most notably one of Riyadh's famous sports clothing stores, deploring the image of the shop and considered it an insult to the Saudi employee. 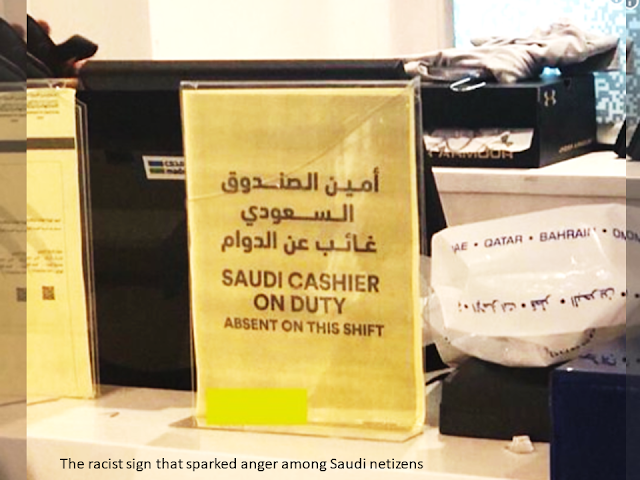 This came after an image of a sign the worker had put up at Sun and Sand Sports, a retail store in the kingdom, went viral on social media early on Tuesday.
The sign read: "Saudi cashier on duty absent on this shift," and sparked fury among nationals on social media.
The backlash eventually led to the kingdom's Ministry of Labor and Social Development to ban the expat from ever working in Saudi Arabia again.


Saudi authorities have taken immediate action against an expat worker after he called out a Saudi employee for not showing up to work.

A spokesman for the Ministry of Labor and Social Development, Khalid Aba al-Khail, said that the inspection teams in Riyadh seized a facility that had put an insulting plaque on a Saudi employee. "It has been proven that the abuser is a foreign worker at the facility," Aba al-Khail said in a tweet through his official account at the social networking site Twitter. "The maximum penalty will be imposed on the expatriate, including preventing him from working in the kingdom.

In his statement on the matter, the ministry's official spokesman, Khaled Aba Al Khail, said the retail store will also be held accountable for the matter.