Failure VS. Success; Stories Of Two OFWs From Dubai With Totally Opposite Ending

Share
Many Filipinos try to find overseas jobs to earn a bigger salary which they think is not possible if they only have a job in the Philippines. For typical minimum wage earner, it will be almost impossible to buy the things you need like a house and lot and it will be difficult to apply for a home mortgage loan if you lack the requirements and most mortgage firms depend on your capacity to pay.
An overseas Filipino worker earns at least 3 times of their local salaries depending on profession. This allows them to send and earn more. The sad truth is, not everyone who is working abroad share the same success stories. To be able to earn while working abroad, you need determination and endurance to keep holding on to your goal. One way to start is to stay away from any form of vices. It can ruin all your plans and render you defenseless while draining all your resources.
We have two totally different stories of OFWs; one indulged himself in vices and the other who did the total opposite.
Advertisement 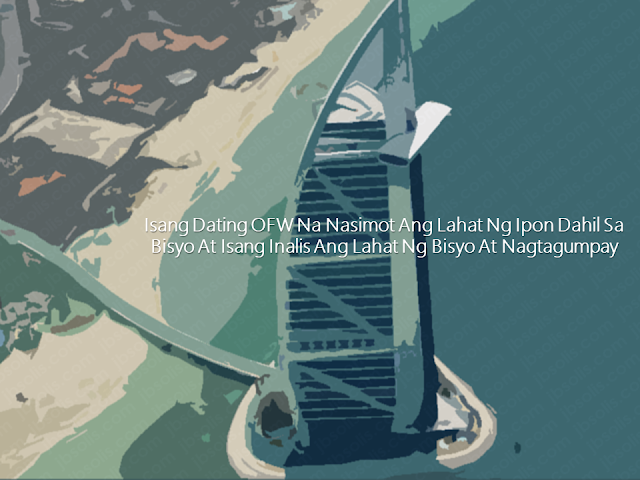 
Noel worked as a sales supervisor in Dubai for 12 years, until he finally decided to return home and work in the Philippines. It turned out to be a  horrible mistake.

He lost everything he loves and owns because of one big mistake - gambling.

The former Dubai expat shares that he used to work as a sales supervisor in Dubai for 12 years. Earning Dh5,000 per month, he was able to afford a better life for his family and even buy a house in an exclusive community. He had his first baby during this time.

In May 2014, he left the UAE for good and work in Manila. He was employed as a hotelier in the Philippines but was eventually laid off.

Without his family's knowledge, he visits several casinos in Manila. It only started as a harmless diversion with friends but soon turned into an addiction. Whenever he would feel stressed at work, he visits the casinos. He had a lot of money from what his saved from working in Dubai so he felt complacent.

His losses outnumbered his wins and he ended up borrowing money from his brother to support his gambling.

He gambled until all his bank account were used, including the money he had saved in Dubai as well as drowning in neck deep debt to several people. His wife also left him with their child with her.

Now, he is trying to start anew, working hard to earn the trust of the people around him including his family.
He now warns Filipino expats to keep away from not only gambling but other habits that may ruin your life and drain you financially.

Meanwhile, another former OFW from Dubai shared his story of how he succeeded in dumping off his vices and focused on business and saving. Now he has a booming business and planning to put up some more. 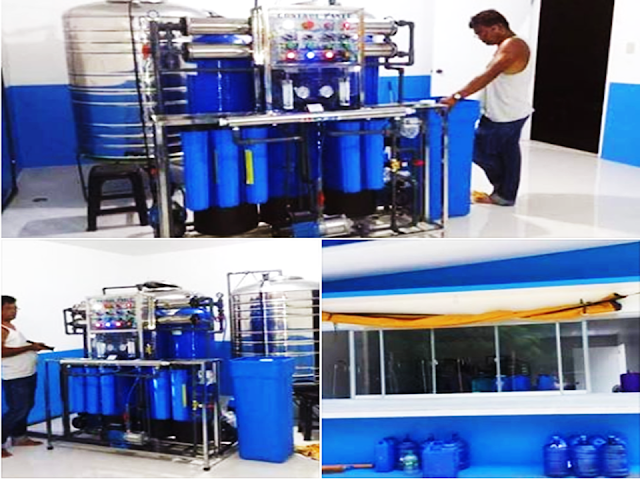 January2018 when the former OFW from Dubai and his wife decided to come home for good. In a short while of saving and with the end of service benefit he got from his company, they now have a water refilling station in the province.

It all started when he decided to stop all his vices and focused on saving.

Before he has allocated 500 dirhams every month just to buy alcoholic beverages and was a chain smoker as well. 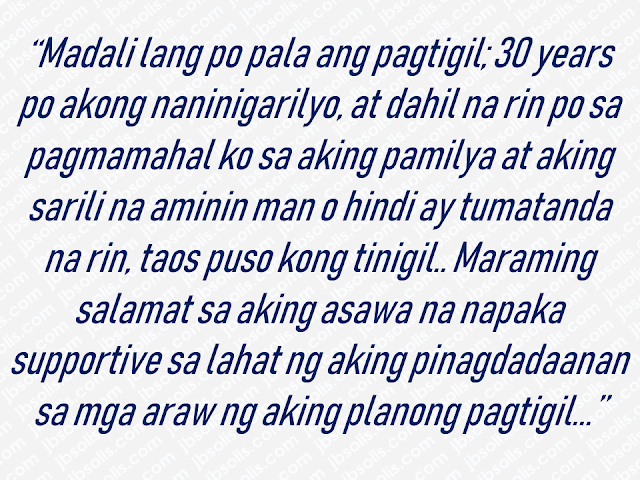 He stopped drinking and save the money instead. He happily narrated that he even stopped smoking and added the money intended for buying packs of cigarettes into their savings.

He also added that the most important of all is your own personal will to stop your vices. He added that his family especially his wife was also supportive n his goal to stop his vices.
READ MORE:
11 OFWs Illegally Detained In A Room For 1 Week, Asking For Help