Share
A Filipino-American Navy veteran and his four daughters, aged 13 to 20, have been killed in a car crash in Delaware. The lone survivor was the man’s 53-year-old wife. The Filipino American community is mourning their horrific loss. The accident is currently being investigated and no one has been charged. This includes the driver of a pick-up truck which was said to be the cause of the accident.  No liabilities have yet been given.
Advertisement 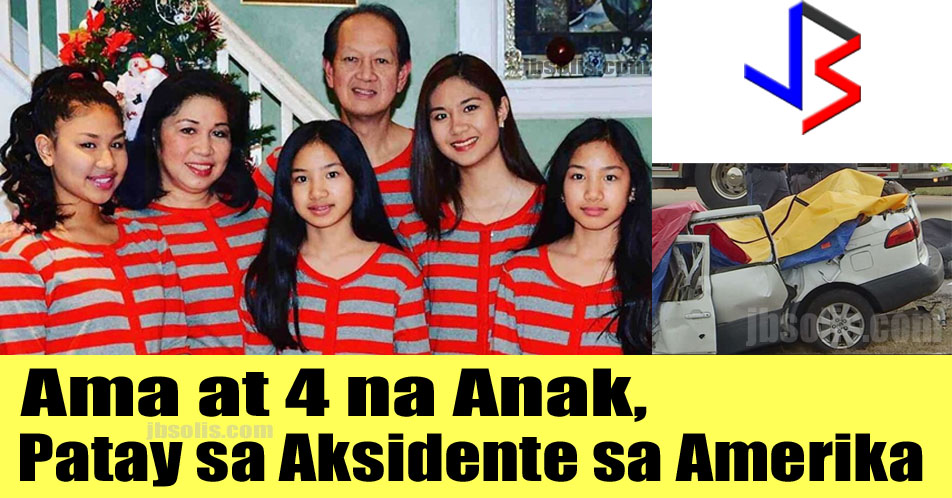 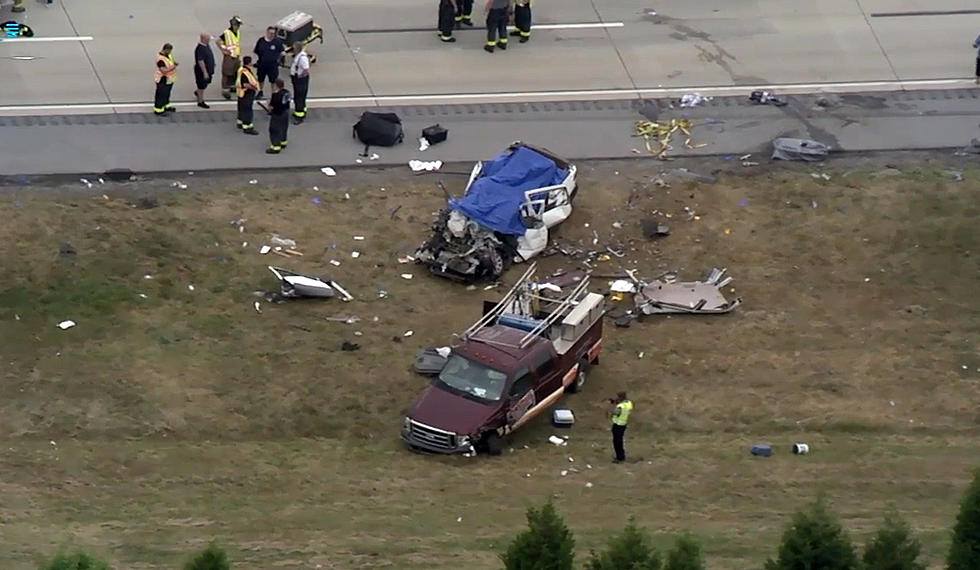 The crash occurred Friday afternoon on State Route 1 Highway in Townsend. They were in a 1998 Toyota Sienna  and were returning to New Jersey.

According to police, a pickup truck was traveling southbound on Route 1 north of Pine Tree Road when it crossed the center median. The truck went into oncoming traffic and hit a car. the pickup truck continued to counter-flow in the highway lanes. The pickup truck was hit by the Toyota Sienna minivan carrying the Filipino-American family. 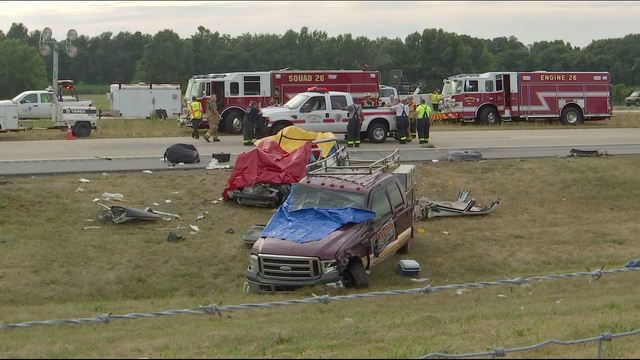 The man and his wife were wearing seat-belts, police said. The girls were not. The driver of the pickup, a 44-year-old man from East New Market, Maryland, and his passenger were treated and released, police said.

The Filipino American Society of Teaneck sent their condolences on Facebook Saturday, and a vigil was conducted by their community. 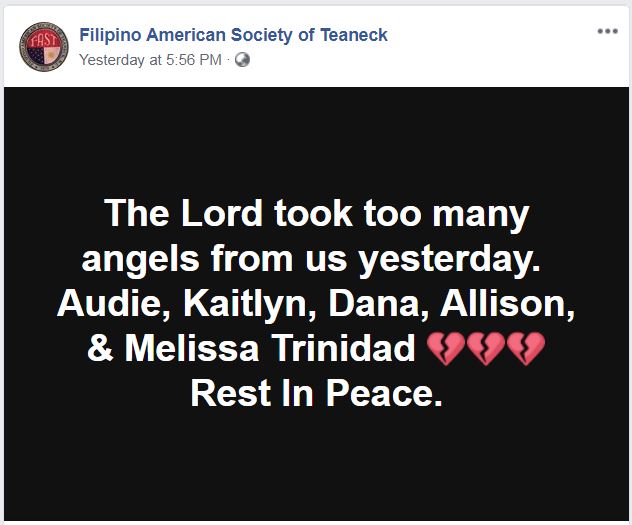 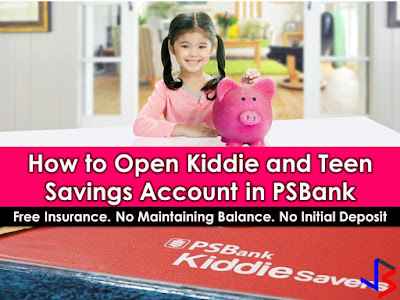 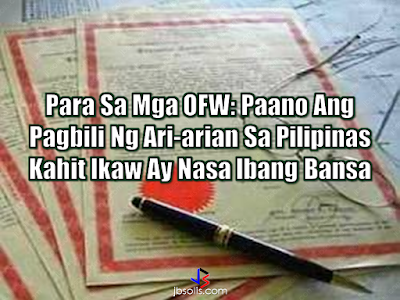 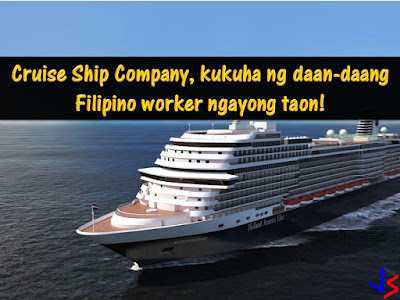