Are we bidding goodbye to the long queues during peak hours at the Ninoy Aquino International Airport?
Now that the electronic gates (E-Gates) are installed at the airport, the flow of arriving passengers will now be hastened for seamless and stress-free travel.
Normally, it takes 45 minutes per individual to be checked by the immigration officers. With the E-Gates, it will only take 15 seconds to check if your passport will be encoded for the first time and about 8 seconds if it is already registered.
Advertisement 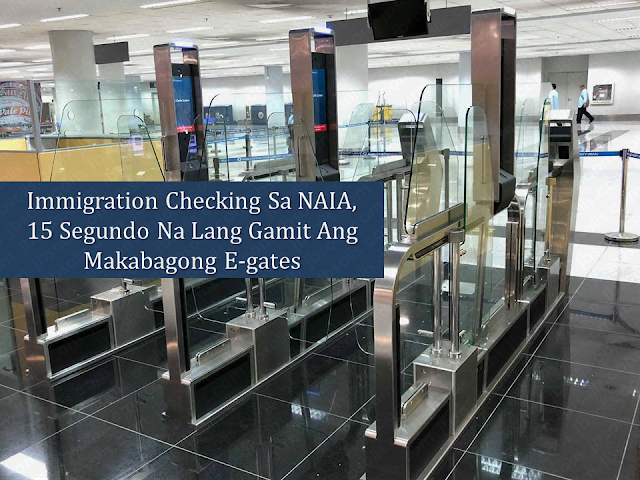 
According to Red Mariñas, immigration spokesperson, the installation of the E-gates will make the immigration checking faster and will definitely solve the problems with long queues at the airport. 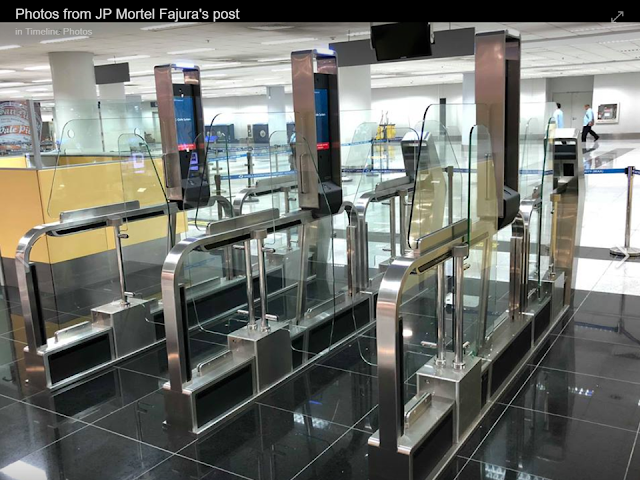 Instead of the immigration officers checking the passengers' passport, it will be tapped on the e-gates and the gates will be automatically open when the machine is done confirming the passport. 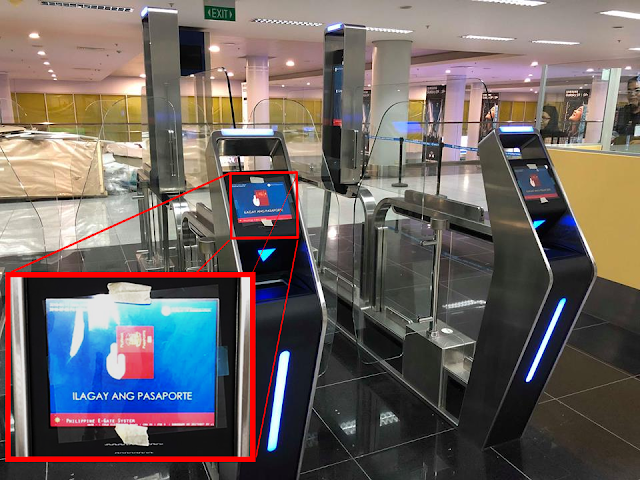 However, immigration officers will still be working to check foreign passengers because the e-gates will be initially exclusive to Filipinos especially the Overseas Filipino Workers (OFW). 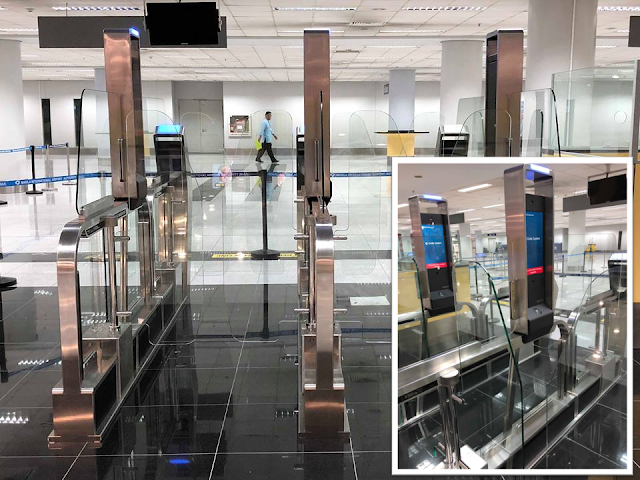 There will be 21 units of e-gates to be installed in all 5 airports in the country before the end of the year, 11 of which will be installed at NAIA Terminals 1 and 3.