Share
For an OFW sending money to family in the Philippines, the weakening of peso against the dollar, doesn’t necessarily spell more money or savings, but...
Advertisement 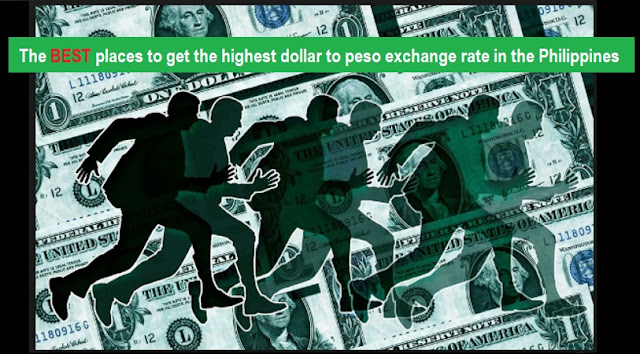 With the inflation rate soaring to record high in recent months, the highest of which was pegged at 5.2% last July 5, 2018, the increase in prices of basic commodities becomes almost inevitable.

For an OFW sending money to his or her family in the Philippines, the weakening of peso against the dollar, doesn’t necessarily spell more money or savings.

Whatever is gained from higher dollar exchange rate is easily devoured by the rising cost of living.

Nevertheless, today could be the best time to send more dollars as this means higher value for the money, which in turn means more spending power for OFW families in the Philippines.

Below are some of the best places in Manila to exchange your dollars for the best rate possible:
A.Money changers:
1.
1. Czarina Foreign Exchange – This money changer has many branches in Metro Manila including their main office in Ayala, Makati City and several branches in Glorrieta Malls and in Farmer’s Plaza and Ali Mall in Quezon City.

2. Edzen Money Changer – Located in Mabini St. in Ermita, Manila, Edzen is always known to offer the highest exchange rate in the capital.
3.
3. Sanry’s Money Changer – It has branches in Link Building in Ayala and in Glorietta 5 Mall. With over 20 branches, Edzen has the reputation of offering competitive rates
4.
4. Tivoli Money Changer – This money changer has several branches in Manila and Quezon City. They pride themselves for the ‘worry-free money exchange experience’. 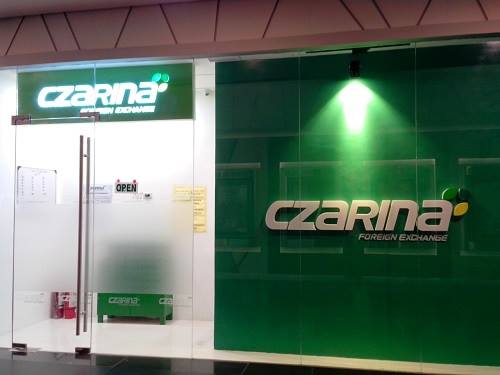 The best remittance centers to exchange your dollars are the Cebuana Lhuiller, Western Union, Palawan Pawnshop and the M Lhuiller.

All you need is an identification card (ID) for verification purposes. Also, if you are receiving money from abroad and you want it immediately changed to peso, this is the best place to go. 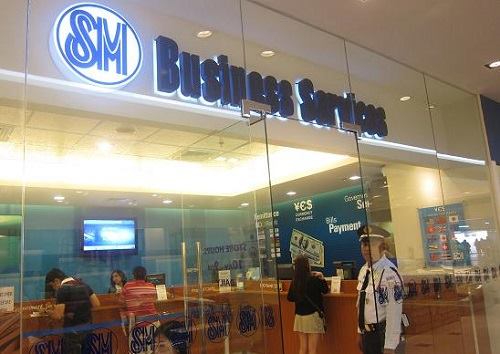 While they mainly accept US dollars only, some branches do accept other currencies like Japanese Yen, Saudi Riyals, Euros and others but you may have to check with them first via a phone call before heading out.

D.   Banks – Banks have always been one of the best places for foreign exchange transactions. But due to their strict rules, OFWs tend to move away from banks and chose either money exchange or malls. 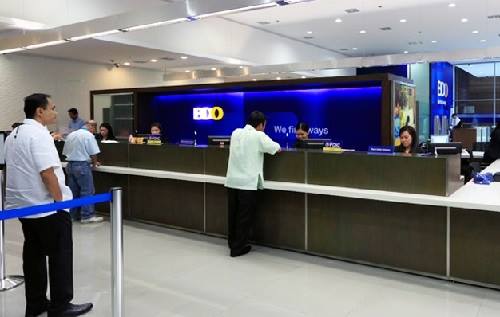 But in case you are left with no other alternatives and decide to do the transaction with a bank, keep this in mind: They only accept foreign exchange transactions if you have an existing account, and in most cases, you will need to go to the specific branch where you opened your account.

Also, they would often require sets of valid IDs like passport and other government IDs.

Having said that, here are the best banksoffering the best rates in the country - Banco De Oro (BDO), Bank of Philippine Islands (BPI) Metrobank and the Philippine National Bank (PNB).


Meanwhile, we could learn a thing or two about investing and saving from Chinkee Tan's "Money Lessons" via his YouTube channel: 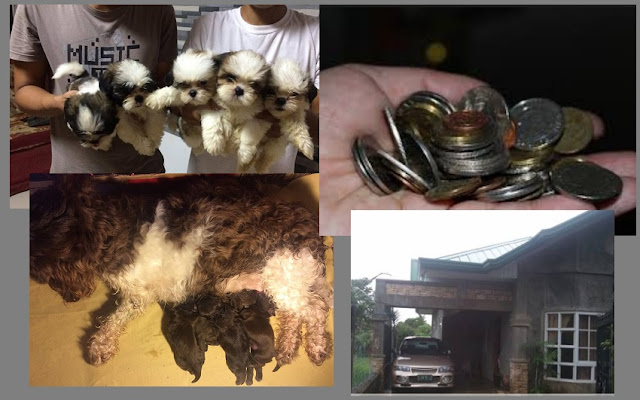 WHERE DO OFW FAMILIES SPEND THE REMITTANCE THEY RECEIVE? 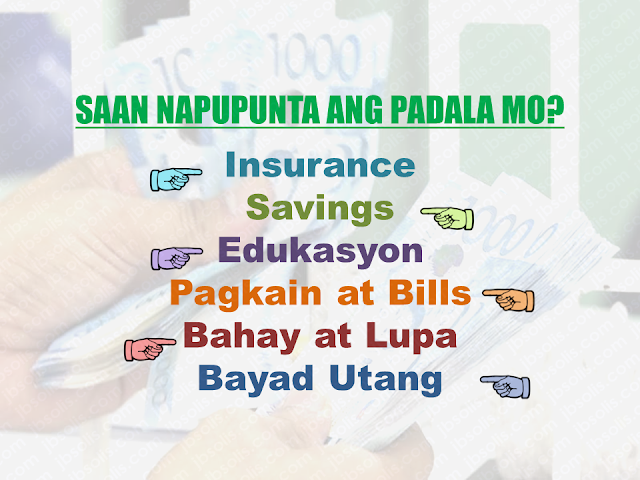 12 COUNTRIES IN NEED OF HUNDRED OF FILIPINO CLEANERS 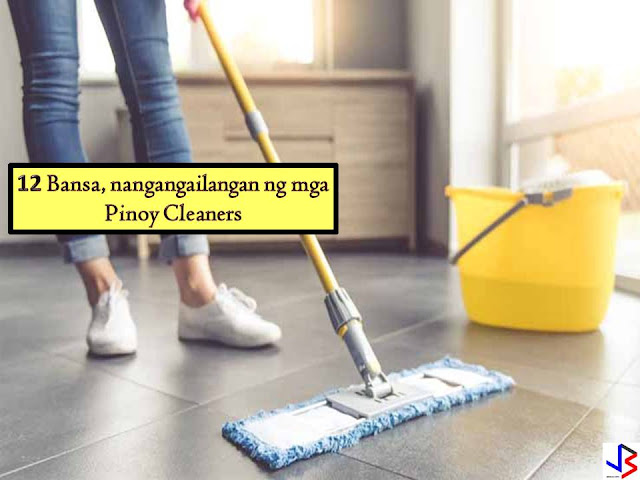