Travelling To Middle East? Do Not Bring These Items


Different airline companies have restrictions on the things you can carry onboard whichever country you are going. However, flying to the Middle East especially Saudi Arabia and the UAE, gives you a little extra on items you cannot bring onboard. Things that are simply allowed in other countries may be included in their banned items so this article could be helpful for you to determine which items should not be included in your flight.
As overseas Filipino workers (OFW), it is important that we follow the regulations of the host country we are working in to avoid any troubles.
Advertisement 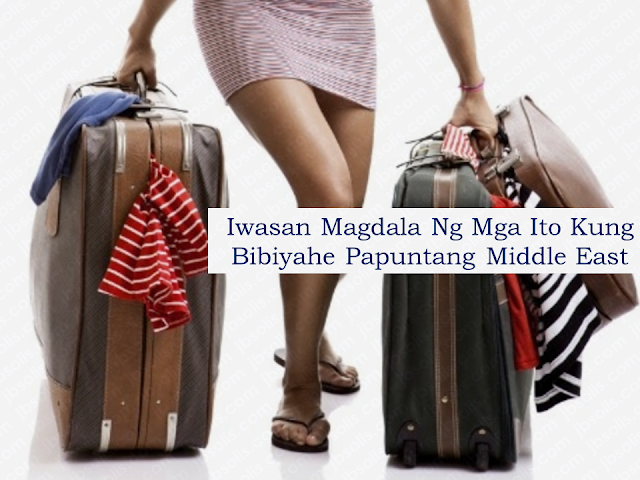 
Here are some of the banned items in the UAE, as per the Dubai Customs and Dubai Municipality Government.

Refusal to comply with these rules may result to confiscation of an item, paying fines, imprisonment, or even deportation.

Cash
When it comes to cash, tourists or visitors need to disclose cash (in any currency), cheques, and jewelry items if their total value exceeds Dh100,000. Individuals under 18 are not allowed to enter the country with cash exceeding Dh100,000.

Medicine/Drugs
Pharmacy Law No. 4 of 1983 and Narcotics Law No. 14 of 1995 states that some controlled or psychotropic medicines and narcotics, even though they are prescribed and/or easily available in countries outside UAE, require permission from the Ministry of Health. To avoid problems, ensure that the medicine to be brought to UAE does not contain banned substances.

Liquids
Liquid substances should be placed inside a secure, transparent, and resealable plastic bags. The number of liquids should also not exceed 1-liter.

It is still better to be aware and check out on information available in UAE government’s website to stay updated on the list of banned items. 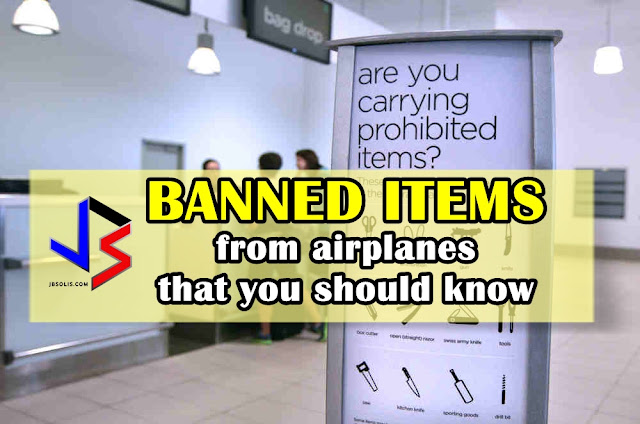 Read Also: Things To Avoid If You Are Flying To KSA