UPDATE: Two Filipino Women Kidnapped in Iraq have been Rescued

Share
UPDATE:The two Filipino women abducted in Iraq last Friday have been rescued and some of their captors were arrested.

Foreign Affairs Secretary Allan Peter Cayetano expressed gratitude to authorities in Iraq for the swift and successful rescue of the two Filipinos who were reportedly seized by armed men.

The two are under police custody after they were rescued in Diyala Province, north of the capital, on Saturday. 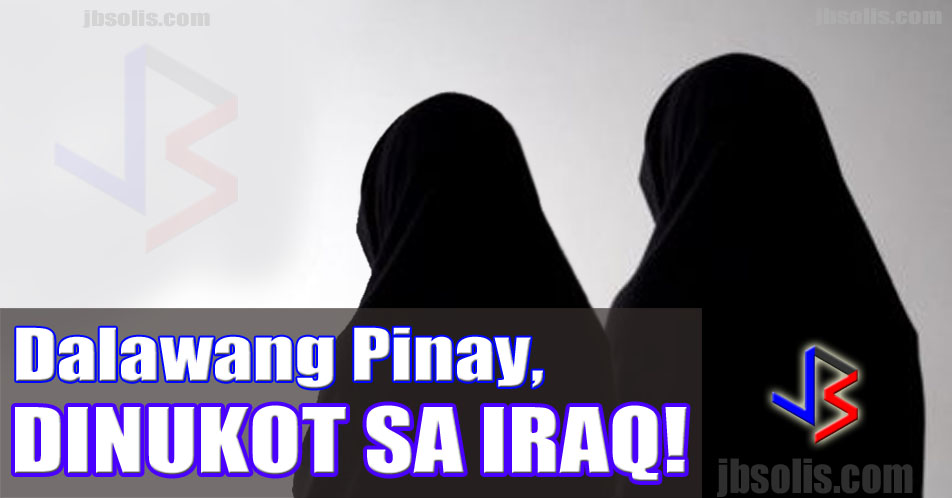 
Earlier reports indicate that the four Filipinos came from Irbil in the northern Kurdistan region and were on their way to Baghdad when their vehicle broke down along the highway in Uzem District between Kirkuk and Diyala where they encountered armed men in a yellow car.

The women were then forcibly taken by the armed men after their driver abandoned their vehicle when it broke down. However, two of the four women were reportedly able to escape.

the Embassy would request custody of the four women as soon as the police investigation is concluded so that they can immediately be repatriated.

The Embassy estimated that there are 4,000 Filipinos working in Iraq, with around 3,000 based in the Kurdistan region.

For decades, Iraq has been a dangerous place. This was why the Philippine government used to ban Filipinos from travelling to the country since 2004. It is believed that up to 10,000 Filipinos work in Iraq illegally. The ban was upgraded to partial ban in 2013, with some precautionary measures. This does not mean that the country is now safe for Filipino workers. In fact, recent news coming from the country's security forces say that two Filipino Women have been kidnapped.

The two Filipino women were kidnapped on Saturday in Iraq on a road connecting Baghdad to Kirkuk, security and local officials informed Reuters news agency. Kirkuk is part of the "no-go" areas still considered too dangerous for foreign workers. The others are the provinces of Anbar, Nineveh and Salahuddin.

The women were traveling with three other Filipinos on their way to Irbil, the capital of the Kurdistan Region, when their car broke down. The two women exited the car after it broke down. Unknown men drove by in a yellow car and grabbed them, a military source said. 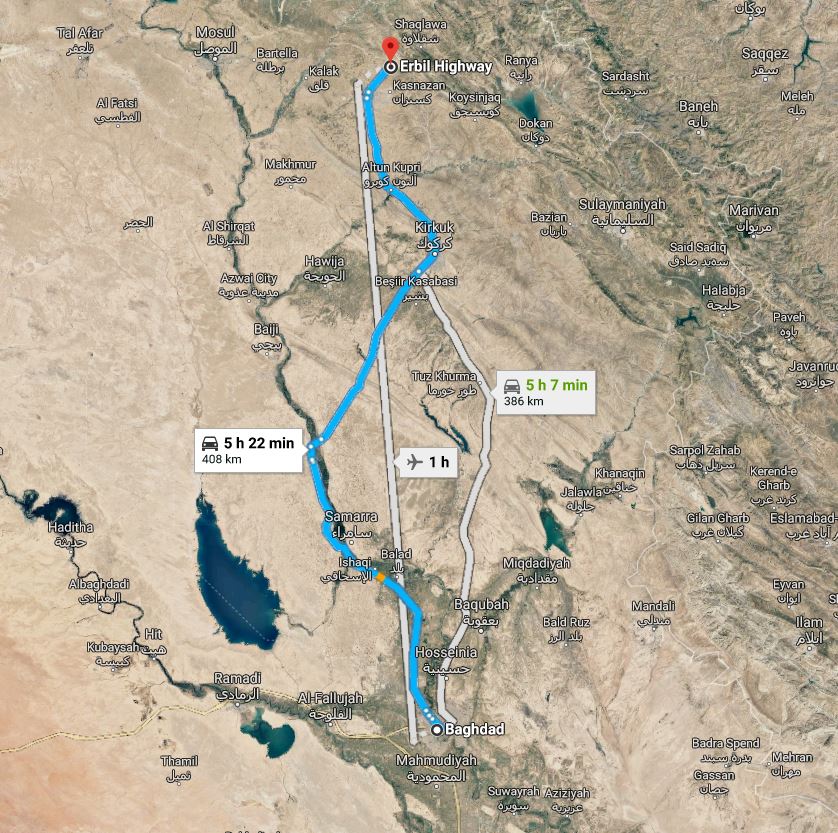 The route as seen on a navigation map. The women were kidnapped on the highway between Baghdad and Kirkuk, on the way to Erbil.

The identities, affiliation, and motivation of the kidnappers were not immediately clear.
There has been an uptick in attacks and kidnappings by Daesh militants over the past few weeks near the area the women were taken from.
At least eight members of the security forces were kidnapped and later killed by the ultra-hardline militants on that same highway last month.


The security forces were believed to be victims of ISIS. 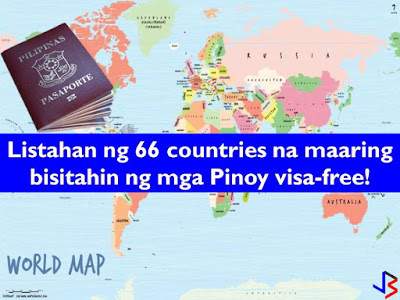 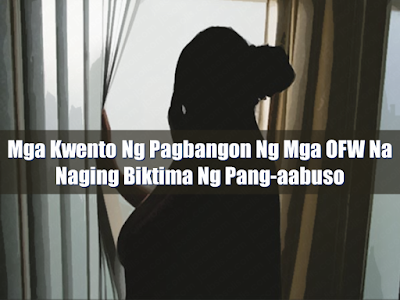 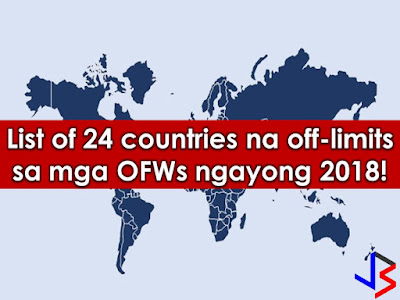