Scammer Who Made Up Dramatic Stories And Took Away P4M From OFW, Arrested

Share
Our fervent warning to all: do not trust anyone you only knew over the internet.
Being compassionate is one of the good traits of the Filipinos especially the overseas Filipino workers (OFW). They could not help but extend help when they know that somebody needed it badly.
The downside of it is that they are being vulnerable to abuse. Just like an OFW who was victimized by a scammer whom he only knew on social media. The suspect asked him to give money over reasons he only made up and ran away with a sum of P4 million. 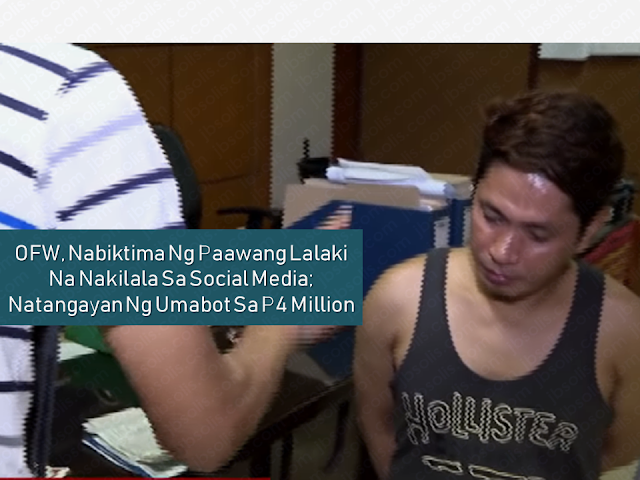 The suspect was arrested by the operatives of the National Bureau of Investigation (NBI) Anti-Graft Division following the complaints of his OFW victim, Dale (real name withheld) that he made up stories to gain the victim's compassion and extort money from the poor victim.
The suspect, Jason Rabe, was arrested inside a mall.
Dale narrated that he was giving cash to the suspect in multiple occasions since last year.
Rabe told the OFW that he needed money for the hospitalization of his sibling. He also told the OFW that his parents and his other sibling died just recently.
In total, including the money he sent for an alleged business investment, the suspect took P4 million cash from the OFW victim.
With growing suspicion, the OFW finally investigated and found out that there was no business investment and all the stories that the suspect was telling him were all nonexistent and made up by the suspect to extort cash from him.
NBI Anti-Graft Division acting chief Nathaniel Ramos warns the public to be very cautious, observant and vigilant especially on those people whom you only knew online
Rabe is now caressing the iron bars in effect of violation to Cybercrime Prevention Act of 2012 and estafa charges.
Filed under the category of warning,  internet,  compassionate, abuse, scammer,  social media, OFW, overseas Filipino workers
Ads 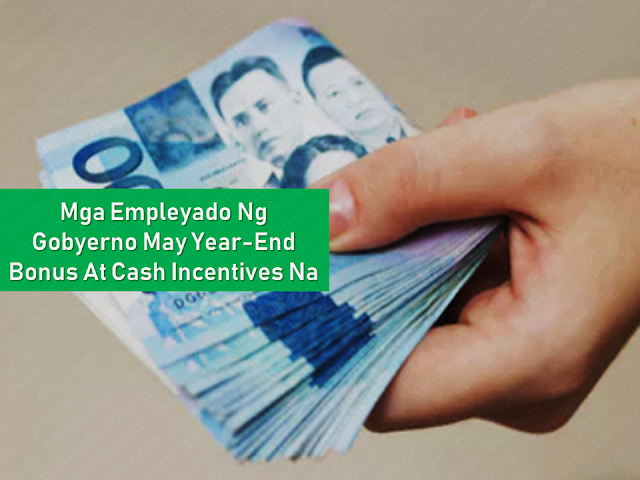 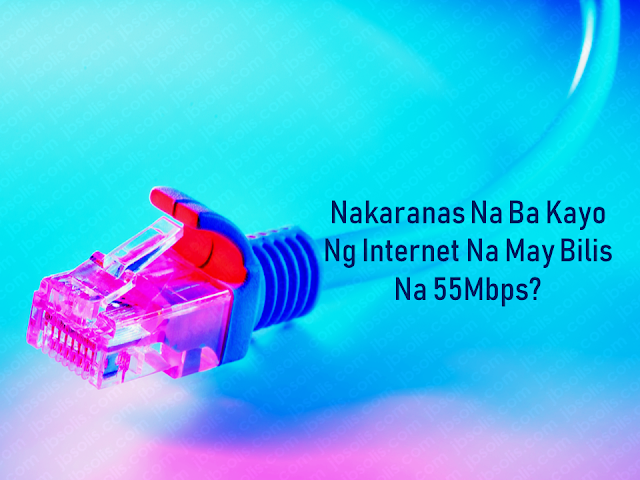 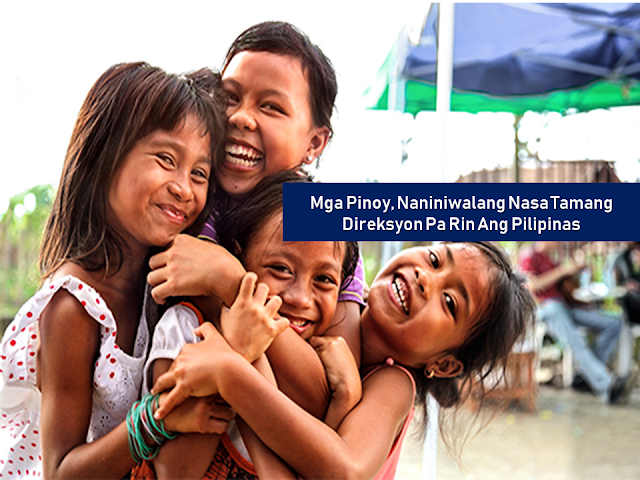 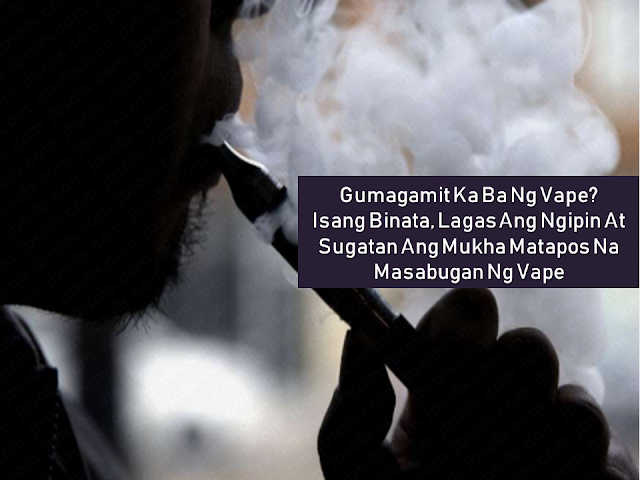