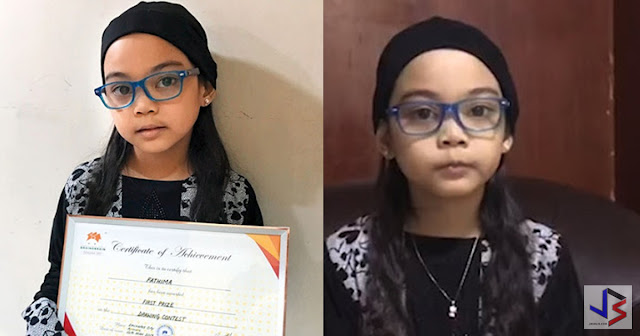 Education plays an important role to sketch your future as a successful person in life. Someone who is able to get higher education is likely to have more skills and will be capable of doing multiple tasks and also meet job requirements.

Everyone deserves to have a chance of having quality education, proper food, and of course a safe place to live in.

Recently a 6-year-old girl from the Philippines named Fathima yearns to go to school but she must be able to prove her identity first. She was abandoned by her alleged Filipina mother. 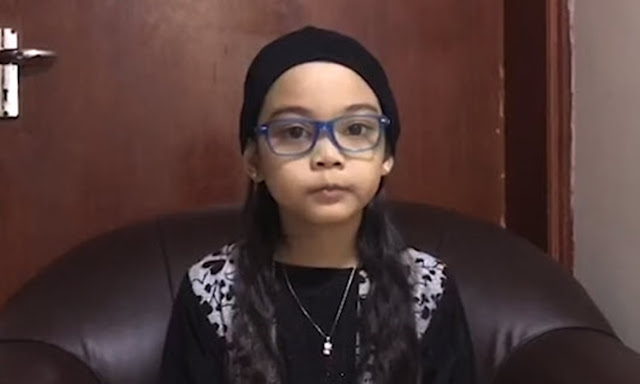 Reportedly her mom left her behind to a Pakistani couple staying in Dubai when she was just a year old. The couple took her in and raised her but after some time they encountered a problem with their living, so they decided to pass her on to Syed Ali Moazzam. Syed Ali Moazzam is a Pakistani who devotes himself to help other people's children.

He wanted to gain information about Fathima's biological mother who he suspects is still living in the United Arab Emirates (UAE). Heartbreakingly, the said woman denied giving birth to the child. 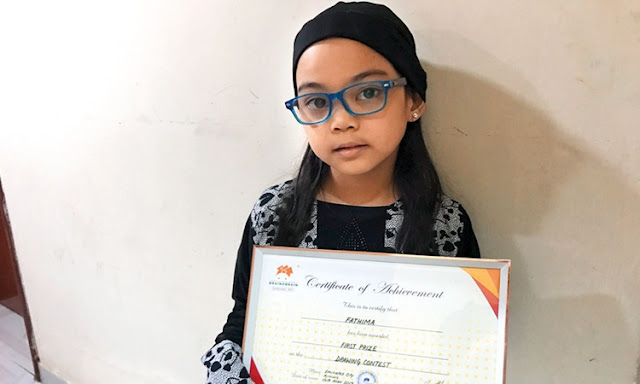 Moazzam's next statement will truly touch your hearts. Here it is:
“If no one else wants this child I am ready to adopt her and will send her to school and do all that, that’s why I am trying to get documents and that’s why I contacted the newspaper,”
A stranger, willing to give unconditional parental love towards this angel named Fathima.


A police officer in Ajman then referred the Pakistani to the Philippine Embassy so he could further investigate about the child's nationality.

The Philippines Consul General Paul Raymond Cortes stated that they will require a blood sample from a mother or father to prove that the child is truly Filipino.

“We need to prove blood relation in order to ascertain that she is really Filipino, but how can we do that without the mother or the father? Police and public prosecution need to DNA the child,” Cortes stated.

The police promised that they will not arrest the suspected mother if she gives them a blood sample for DNA testing.

He hopes to send Fathima to school but he can't at the moment as they have no record of her birth, Emirates ID, a surname, or a Visa.
Fathima has yet to prove that she is genuinely Filipino by blood.