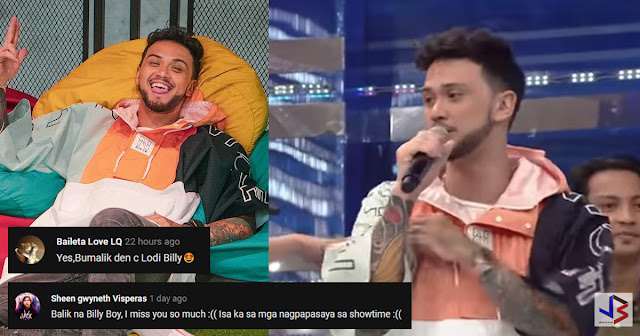 He also become the youngest member of the "That's Entertainment" at age 7.

He has hosted a lot of talent shows in ABS-CBN namely, Pilipinas Got Talent, Your Face Sounds Familiar, and of course the popular noon time show It's Showtime.
Ads 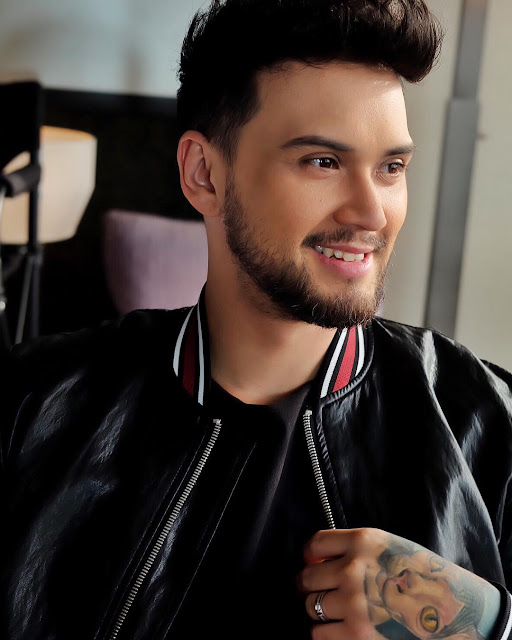 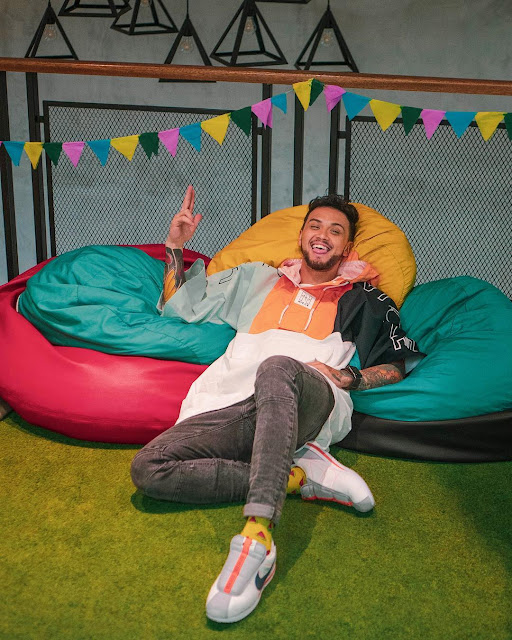 
But the international RNB artist left the noon time show after getting married to actress Coleen Garcia.

Billy is of the original hosts of the program along with Vhong Navarro, Vice Ganda, Anne Curtis, Teddy Corpuz, Karylle and others.

Previously, Vhong Navarro revealed the reason for his recurrent absences in the show.

In a recent episode of It's Showtime, Billy returned to host the popular noon time show.
He said that he missed the "madlang people" and that it was " good to be back home…" 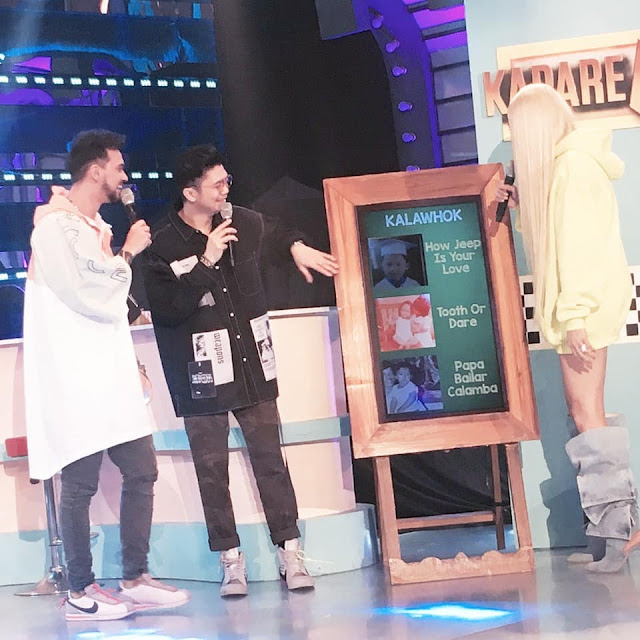 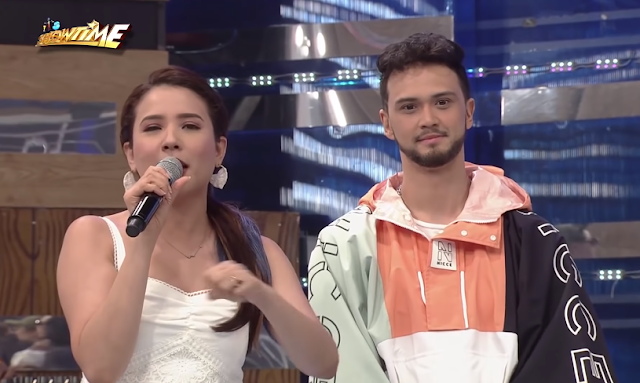 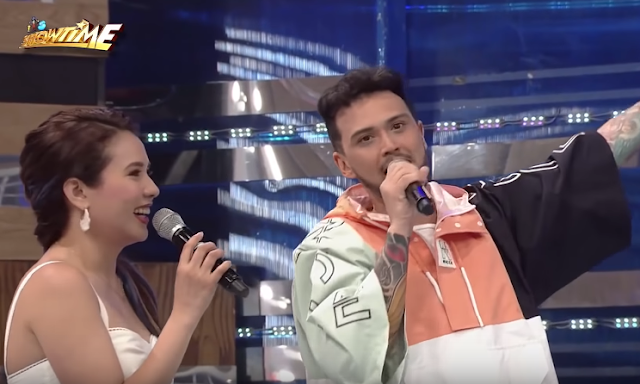 Some netizens were so happy to see him back in the show and wished that he would return for good.


What can you say? Share your thoughts in the comments section!