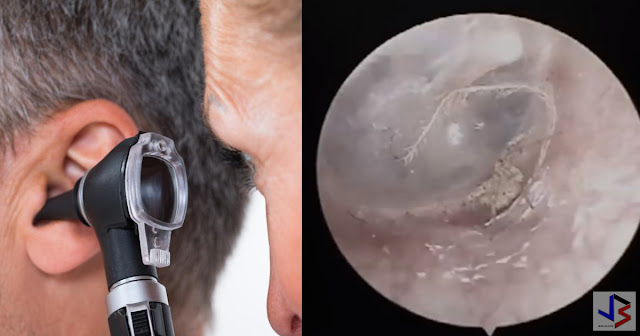 Each person has something that they're afraid of. It could be heights, small closed spaces, cockroaches, or small insects. And what's even scarier is if a small insect would enter your ear.

That's what happened to a man in Jiangsu province, China. When he was walking on his way to work one morning, he felt something flew into his ear. He was planning to remove it once he arrives at the office. But even after 2 hours, he still couldn't take it out of his ear.

That definitely would've been painful and sore. So when his ear became even more uncontrollably itchy he went to a nearby hospital to have it checked.

An E.N.T. doctor took a look in the man's ear and confirmed that it was indeed a spider. And he saw that the spider has already spun a web inside.
Ads 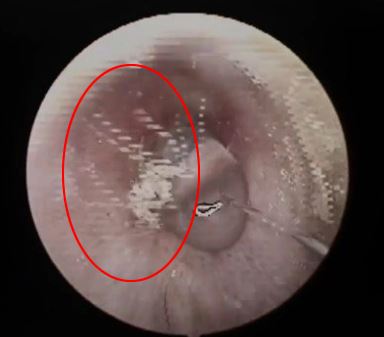 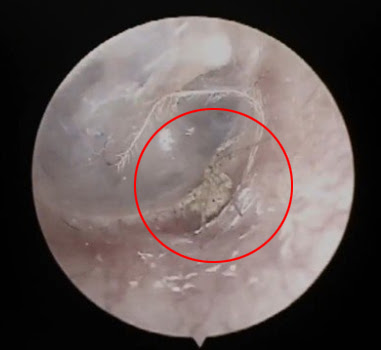 The spider was already too deep in man's ear that it could no longer be removed using instruments. So the E.N.T. doctor put Saline water in the man's ear to drive away the spider and lo and behold the spider came crawling out so quickly.

The doctor left an advice for everyone, if an insect enters your ear do not forcefully remove it or else it will just go further in your ear. And possibly cause greater damage to the inner ear.
Ads


Luckily the spider didn't bite him. But we hope this won't cause paranoia to anyone of you guys! Just remember to consult a doctor if a foreign object or creature enters your ear..