Dota2 And Mobile Legends Might Be Added To 'Palarong Pambansa' 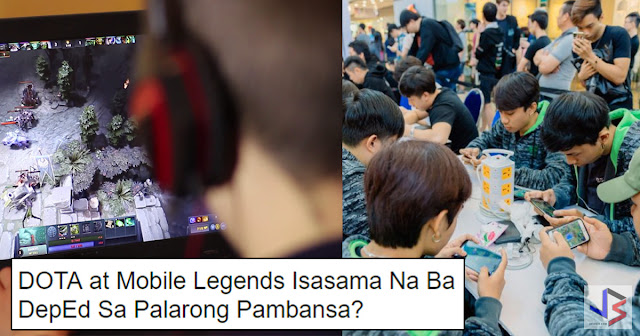 Many Filipino people especially the young ones love to play online games, and it's not surprising that they are now considered as a real sport or as we call it "e-sports".

In fact, some online games will be part of the upcoming Southeast Asian Games that will be hosted by the Philippines this year as a medal sport.

Mobile Legends: Bang Bang has been confirmed to be the first online game to be included in the 2019 Southeast Asian (SEA) Games. 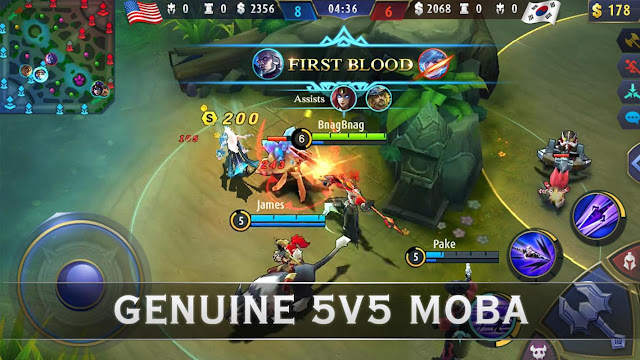 Mobile Legends is one of the most popular online games in the said country, just like DOTA, League of Legends, and the like.

However, the Department of Education in the Philippines has not discussed if they are ready to include online games like Mobile Legends or DOTA in the "Palarong Pambansa". 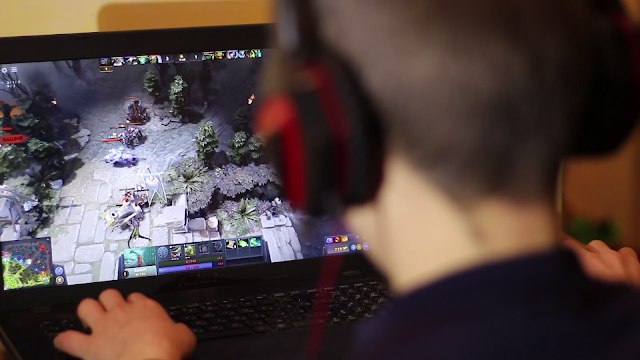 As stated by DepEd undersecretary Revsee Escobedo, they are considering many of those incuded in the SEA games to also be added as demo sport in Palaro although they still prefer to have and focus on the original Pinoy games or "Larong Pinoy" for the current year as requested by Secretary Leonor Briones. 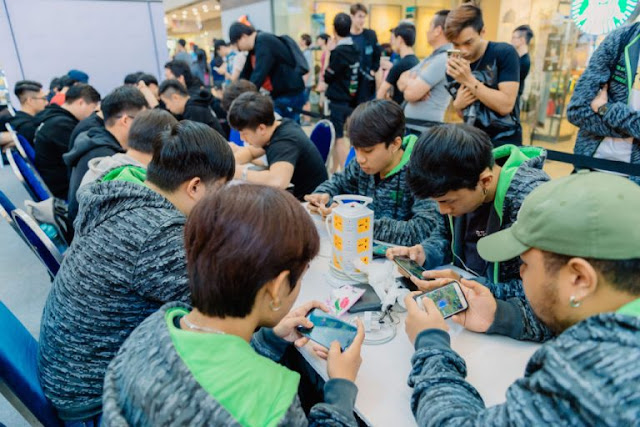 
“The secretary wants to include larong Pinoy in the regular Palarong Pambansa sports. Maybe next year, we have larong Pinoy as demo sports with other sports. But not online games,” Escobedo said in an interview with ABS-CBN.

To add to that, Escobedo also stated that they would like to prioritize games that will hone and strengthen motor and physical skills of the young players. 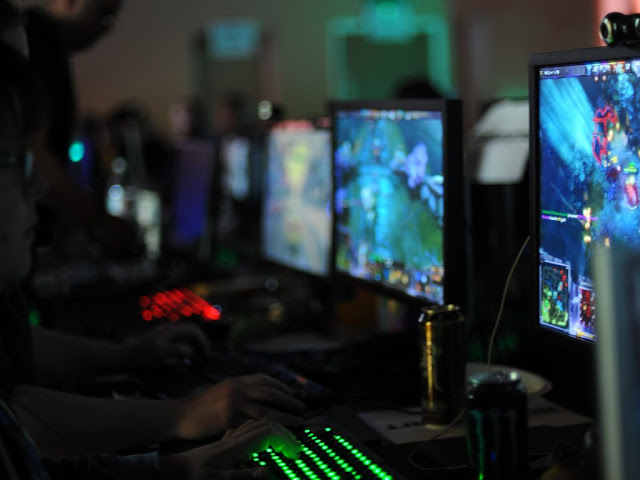 He also made it clear that they have no negative or positive observations on online games but they would like to be balance and have more research and learn about the benefits of it to students.

Though the topic has not yet been talked about in the department, he said that they are not closed to the idea of including sports that require technology, like the said games. But it should be discussed in depth.

“Yes, we are adapting to the technology. We are implementing technological innovations. The PSC is very strict when it comes to compliance with international rules and standards,” he added.

This topic is quite mind-boggling for Pinoy gamers as it is very timely.