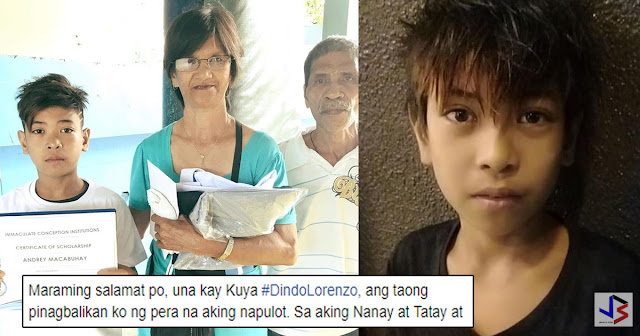 Filipino people are popular for many good traits. They are well known for their honesty and kind hearts.

One example is this 13 year old boy Andre Macabuhay, that guides the cars in parking lot of a fastfood chain. He found a lost wallet that contained P7,000. He immidiately returned it to its owner, Dindo Lorenzo who luckily was still at the fastfood chain. 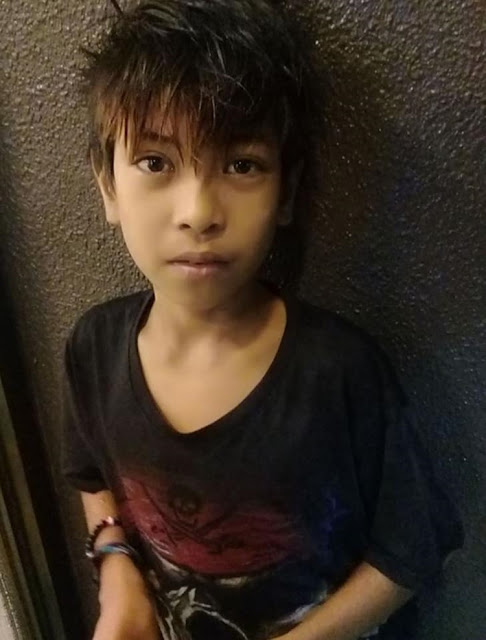 Netizens complimented the young teenager for setting a good example to others by showing an act of honesty. He proved that there are still good and honest people like him in this world. 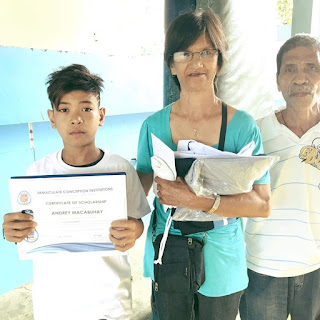 
Because of this, the young boy has then received worth P400,000 scholarship that can be used from Elementary to College.

Along with this he also got free uniform, school supplies, and some cash to help his mom who is sick, start a small business.
Ads 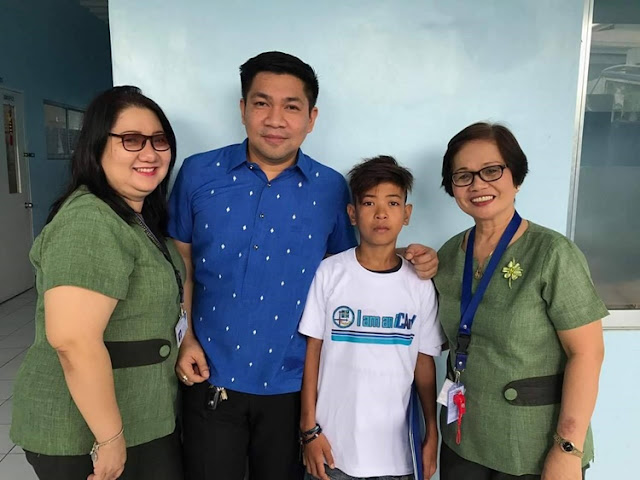 A Facebook page named “The Story of Anthony” shared Andre's message for all the good-hearted and generous people who helped him and his family.

He thanked the owner of the money he returned for posting about his good deed on a social networking site.

He also expressed his gratitude towards Neil Mateo for the reward that was honored upon him and Atty. Normita Villanueva, the president of school he was studying in.
He said that they consider them as his second family. And they became a key to him reaching his dream and becoming successful.


So what can you say about this story? Share us your thoughts in the comment section below.
©2018 THOUGHTSKOTO