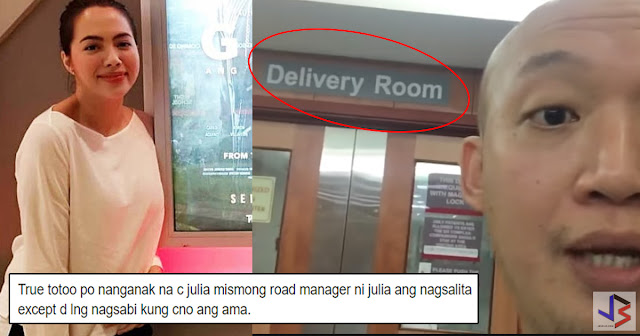 Have you heard about the rumor that Julia Montes already gave birth? Many netizens have been wondering if the news is true. And has garnered different reactions and comments from people. 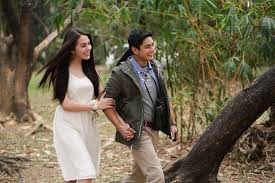 They are suspecting Coco Martin, Julia's rumored boyfriend, to be the father of her baby. Both actors are still quiet about the said issue. And it still sparking up speculations from their fans.

Some believe the rumor but some are still choosing to wait for the rumored couple to confirm it. 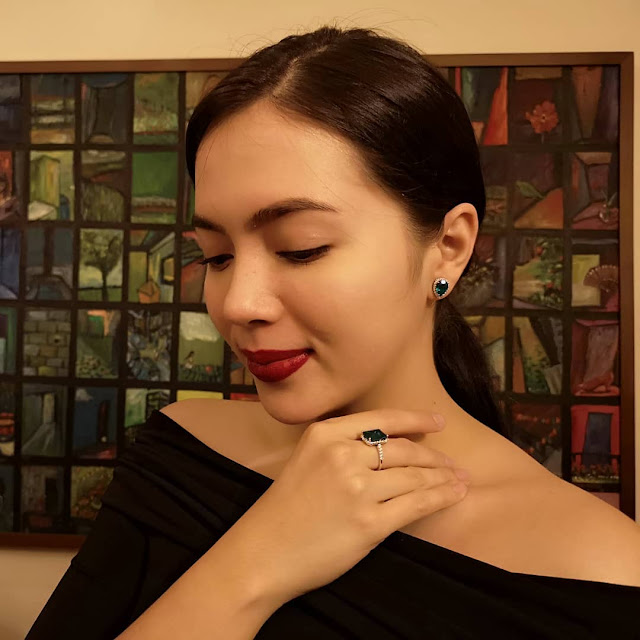 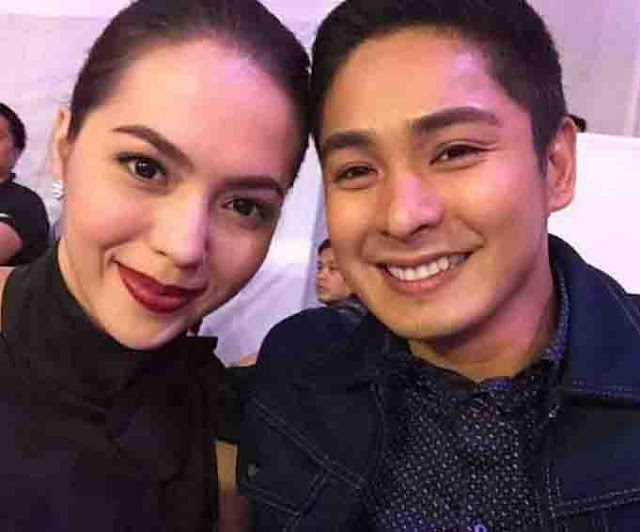 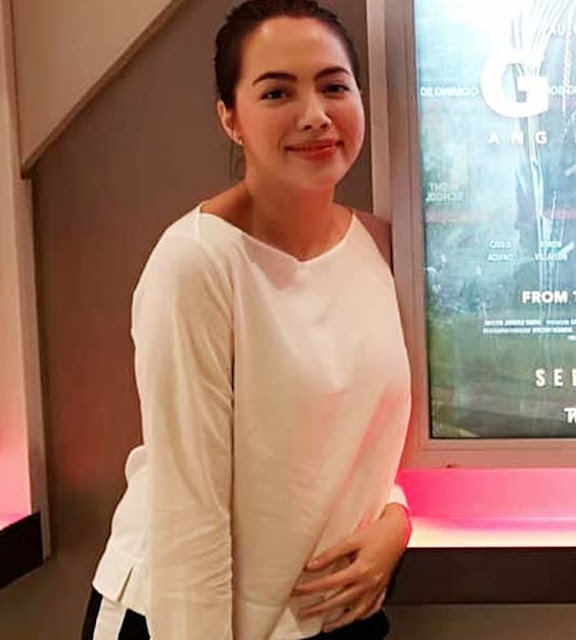 A YouTube channel named Kapitana Sisa posted a video giving details about the issue. It said that Julia allegedly gave birth at Cardinal Santos Medical Center last March. This details shared is from a source from the said hospital.

According to the showbiz vlogger, the actress gave birth in a VIP section inside the delivery room and she spent three days in a room on the 6th floor of the hospital.

because prior arrangements with the hospital had been made.


Not everyone believed the vlogger though, some said that doctors or medical practitioners have protocol not to disclose the patient’s information.

Here are some of the comments from netizens: 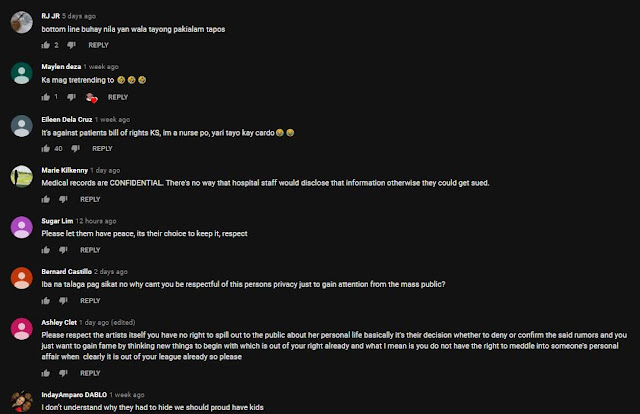 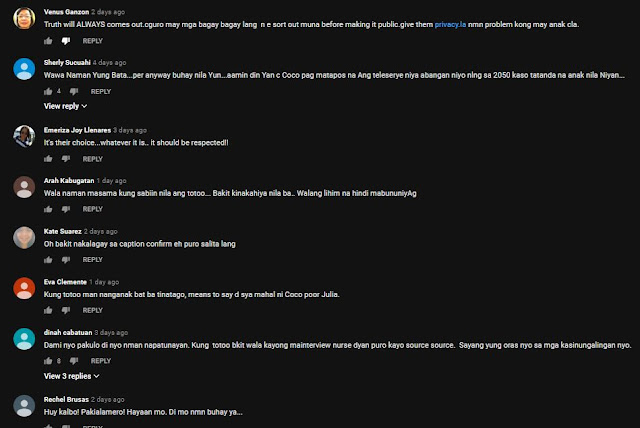 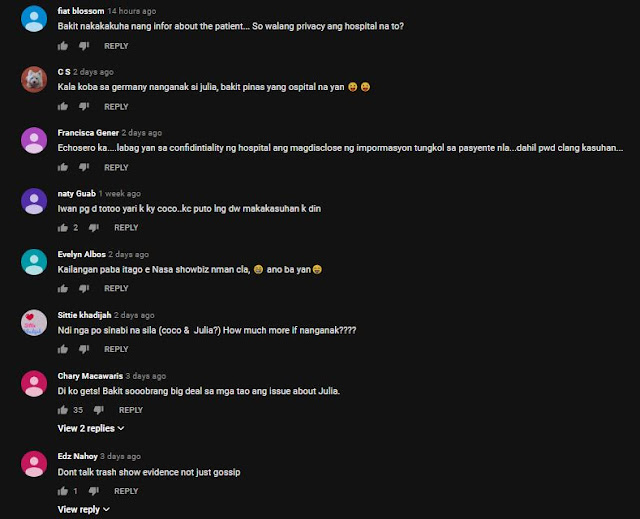 But some fans said that whatever the truth is, they will still continue to support Julia.