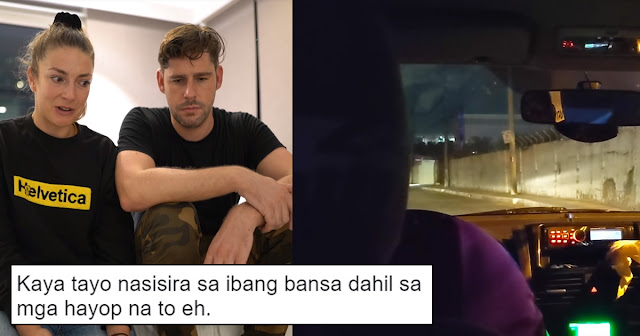 Austrian travel vlogger and couple Mike and Nelly had a bad experience on their way to Legazpi Village in Makati coming from NAIA.

They said they just arrived from Tokyo when they decided to call a cab because they couldn't book one from Grab since all drivers seemed to be busy that moment. 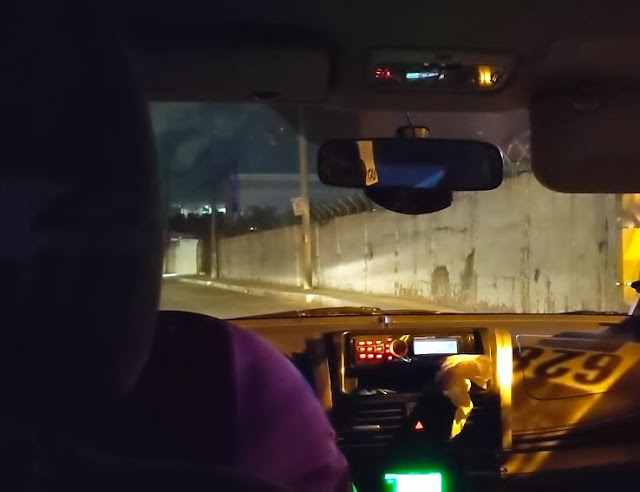 
Just after leaving the airport the driver aggressively tried to make them pay a flat rate instead of a metered rate shown in the taxi. And asked them for an additional fee for their luggage.

But when the driver saw that they were taking a video of everything for their own protection, the driver attacked Mike trying to get the phone from him.

The driver even suddenly stopped the car in the middle of Skyway and told the couple to get down.

Some kind netizens told the couple that they could file a report since the taxi number could be partly seen in the video they posted.

LTFRB public assistance and complaint desk head Ryan Salvador replied saying he will discuss the matter with the agaency's board officials.

So always remember to be cautious when riding taxis from the airport. Make sure that the taximeter has a certification sticker provided by LTFRB which can be seen at the top right corner of the vehicle.

The couple go to the Philippines frequently but this was the first time that they got conned.