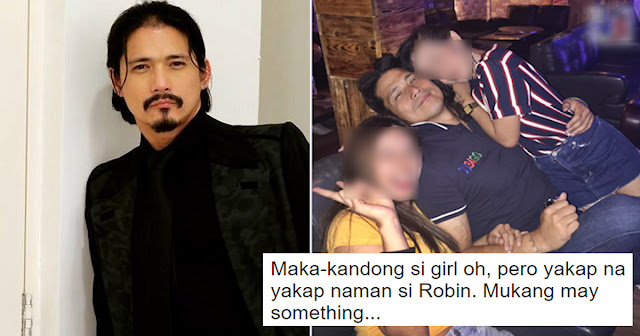 Robin Padilla is one of the most famous action stars in the Philippines.

He is married to Showtime host Mariel Padilla and they were given a beautiful baby girl named Maria Isabella. 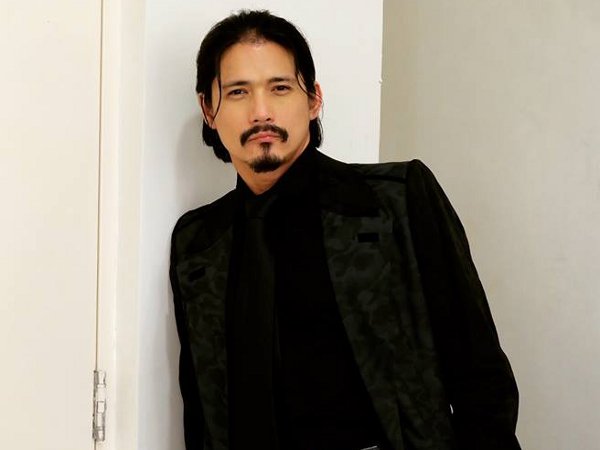 
My happiness has evolved... while opening shoe boxes and unwrapping bags still excite me, people laughing at my jokes still give me a sense of fulfillment, i have realized that being with my family is my ultimate joy. Us together on an unplanned family date... allowing my daughter to indulge in her first ever chocolate cake... laughing out loud over things I don’t even understand. My simple joy. The highlight of my week is right here in these photos 👨‍👩‍👧
A post shared by mariel padilla (@marieltpadilla) on Mar 1, 2019 at 6:48am PST

But recently, controversial photos of Robin with another girl have been circulating the internet. The girl might be a fan.

Well, there's definitely nothing wrong with taking photos with your fans but netizens cant help but comment about how the girl positioned herself in the photo with Robin.
Ads 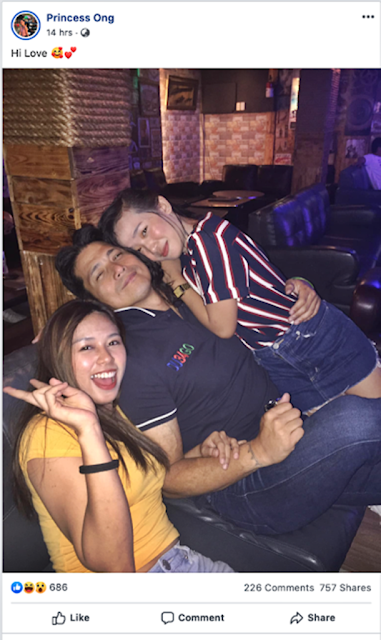 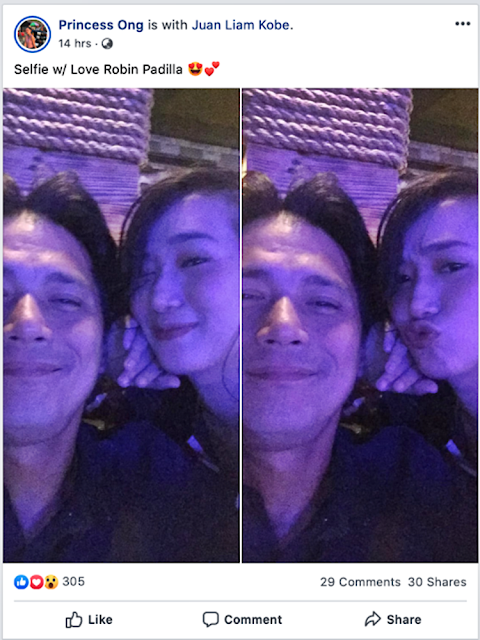 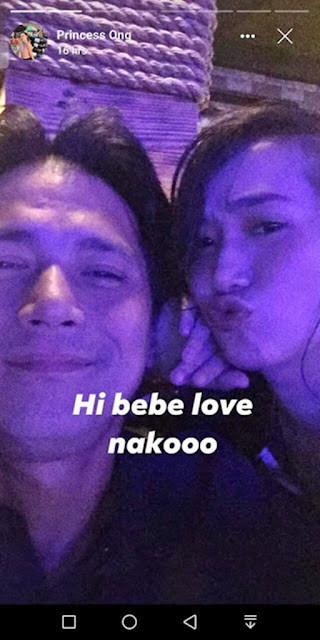 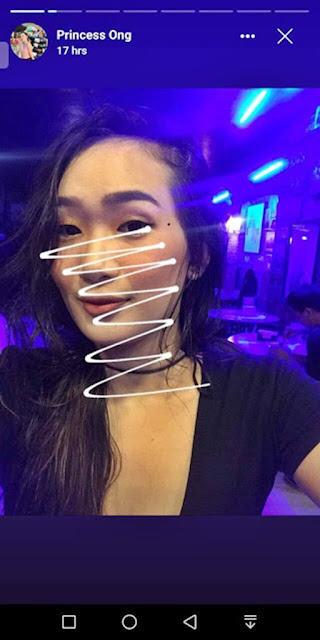 She was leaning her body towards him and seemed like she was sitting on his lap. Robin's was on the woman's waist and they are so close that their cheeks already touched.

Another woman was on the other side of Robin clinging to Robin's arm as they all smile for the said photo.


Netizens felt uncomfortable knowing Robin let that happen as he is already a married man. He has a wife and a little daughter waiting for him at home.

Some even sent Mariel the photos uploaded the woman who was identified as Princess Ong. Ong was also bashed by netizens reminding her of her limitations as a fan especially how she should act around married men.