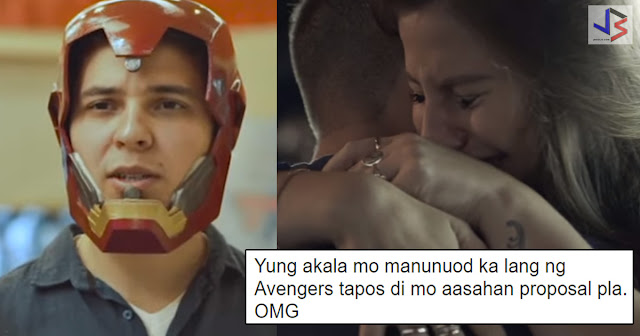 The Avengers: Endgame is the fastest grossing film worldwide by days to milestone. It earned an additional $12.5 last May 7th, which is 11% higher from its $10.7 million May 6th gross.

People are definitely going crazy about the movie and everyone have been talking about it non-stop for the past weeks. 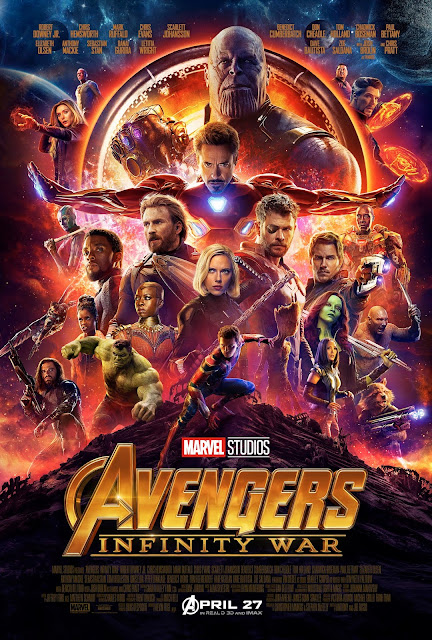 And a few days ago, Alessandro Kroth posted a video on Facebook, showing movie fan Karim Lima proposing to his girlfriend Ariane Bonato during the movie screening. 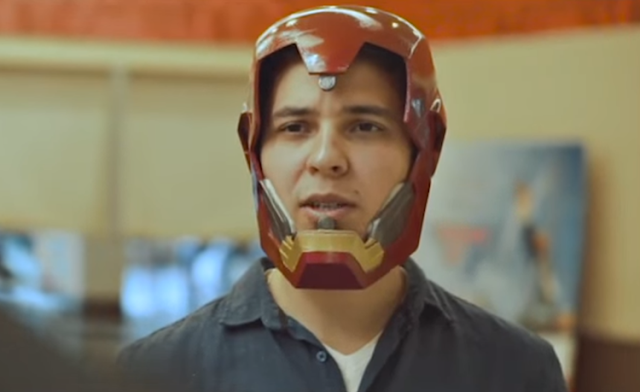 
The short film that Kroth created shows Lima portraying as Ironman fighting against villains to accomplish his mission.

In the end of the video, Lima is then shown holding a bouquet of flowers and pulled out a ring and asked for his girlfriend's hand. And she said, YES!

This made the audience go wild and cheered for the couple. Super kilig vibes!


Lima's proposal was indeed sweet and heartfelt. Who would’ve thought that it started with an ordinary movie date? Guys, this is how you propose!
Share