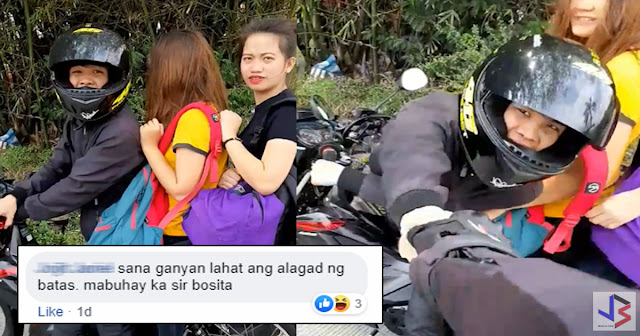 Police corruption is a form of police misconduct in which law enforcement officers end up breaking their political contract and abuse their power for personal gain.

It is a major problem in countries like the U.S. and the Philippines. But this kind officer proved that there are still kind cops like him.

Police Lieutenant Colonel Bonifacio Laqui Bosita asked a motorcycle rider who had two female back riders to stop their vehicle. The two women at the back were not wearing helmets.
Ads 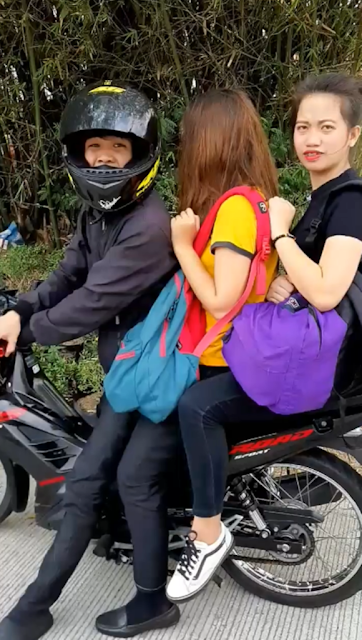 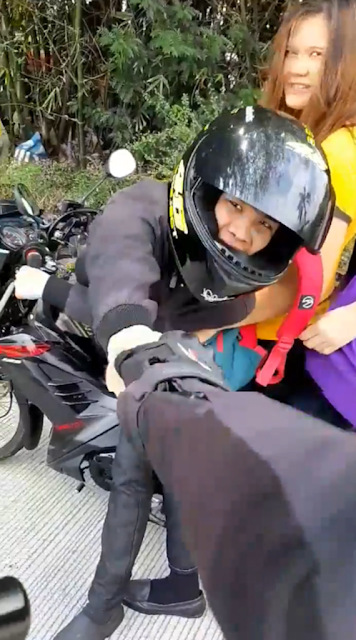 That's why Bosita apprehended the motorist and instead of issuing a violation ticket for overloading and no helmet he decided to remind them about the proper safety measure.

Bosita asked the two ladies to get down from the motorcycle as he is worried about what will happen if they got into an accident. He just wanted to make sure that they all arrive at their destination safely.
Ads

WATCH THE FULL VIDEO BELOW:

Kudos to the motorists as they are open-minded about Bosita's advices and took it with a smile on their faces. And kudos to Police Lieutenant Colonel Bonifacio Laqui Bosita for showing his sincerity in caring for all motorists.

So what can you say about this video? Share us your thoughts!