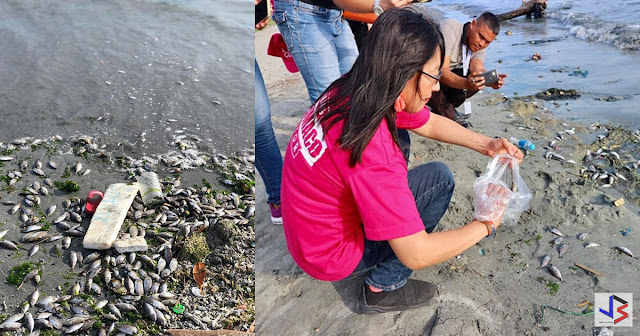 As the Philippines experiences El Niño, people are concerned about the drought.
More and more provinces are getting affected especially during the current month and the next one. 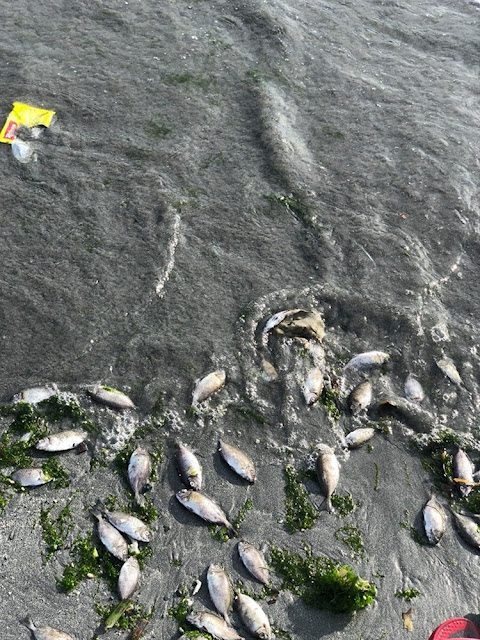 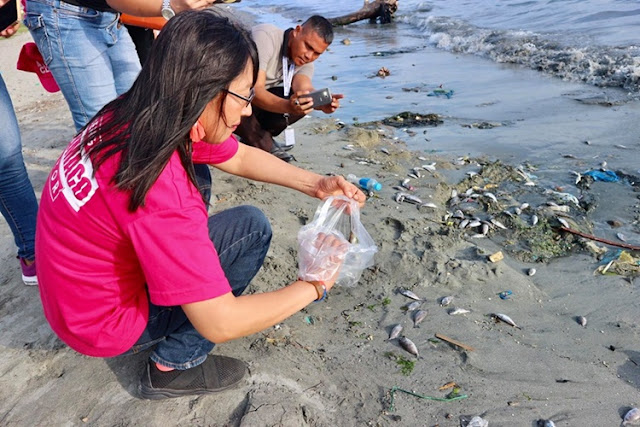 The city Mayor Beng Climaco advised the public to avoid swimming or picking dead fish in the area due to the incident.

The mayor together with the City Agriculturist Carmencita Sanchez and OCENR head Engr. Rey Gonzales went to the area after learning about the fish kill.

Charlie Repana from BFAR collected samples of the water and fish for laboratory testing. This will help determine the cause of the death of the fishes.
Ads 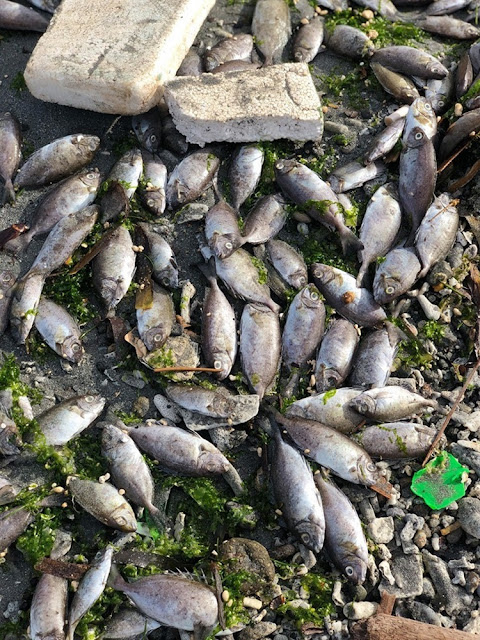 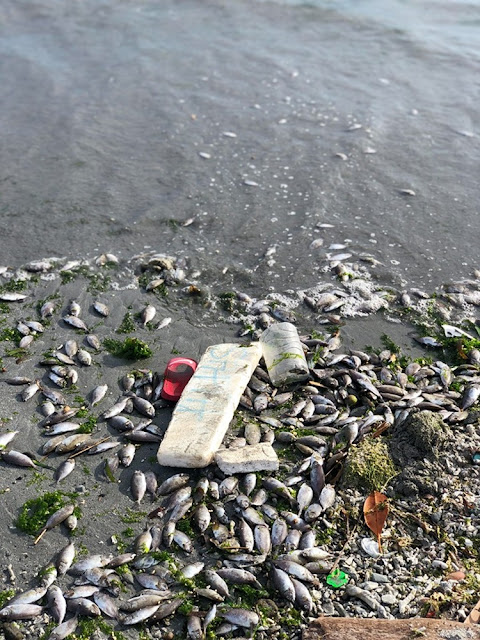 The mayor heavily reminded the locals not to eat the dead fish along the shore and to report these types of incidents.

BFAR concluded that the dry spell and sudden rain might've produced dissolved oxygen level concentration and resulted to the fish kill. But they still need the confirmation from the lab test results.