Vice Ganda And Ion Perez Spotted Together in US 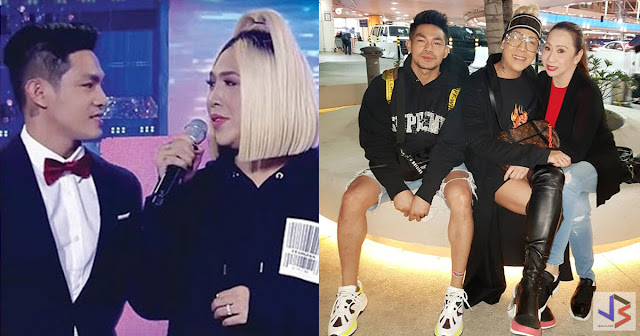 Jose Marie Borja Viceral, professionally known as Vice Ganda, is a Filipino comedian, television host, actor, and singer. He is a regular host-judge in variety noontime show, It's Showtime.

Eight of the films he starred in are considered to be the highest-grossing films in the in Philippine cinema. 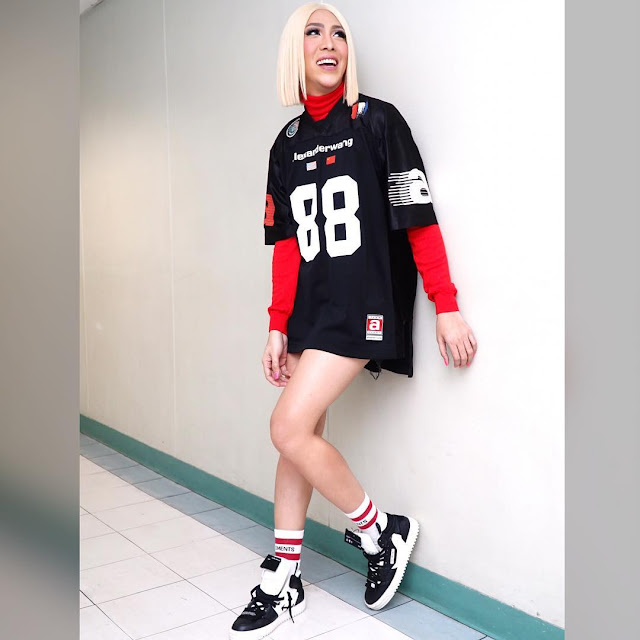 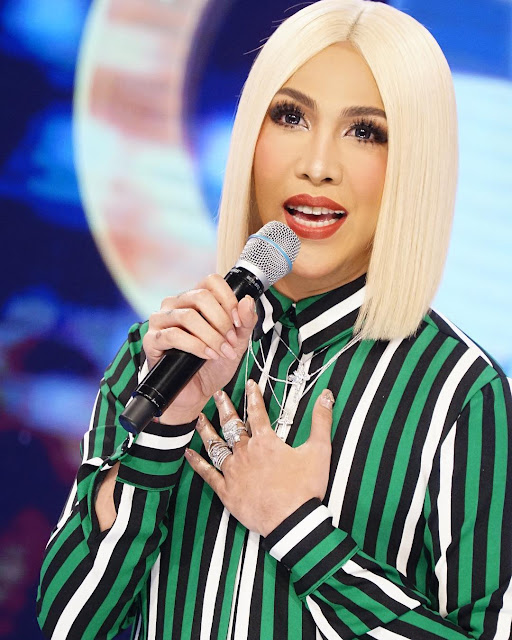 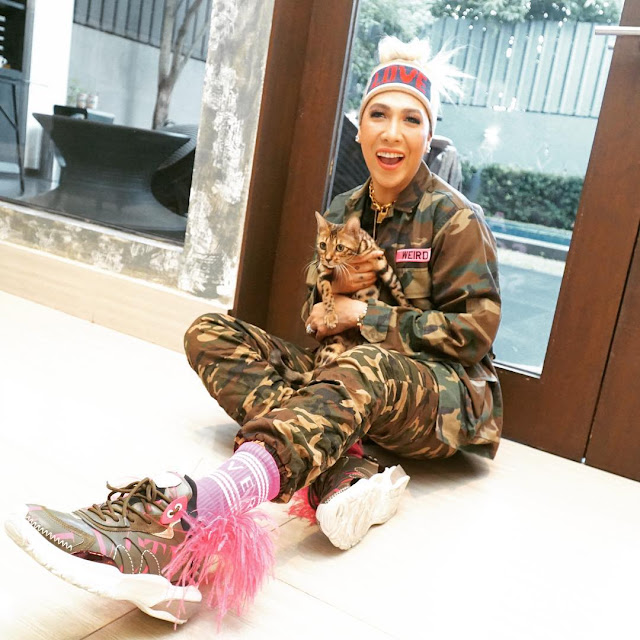 A man named Ion Perez has recently been rumored as Vice's boyfriend. Ion works with him on It's Showtime. They haven't confirmed the true status of their relationship but they haven't denied it either. Which is, of course, good news for those who ship their love team! 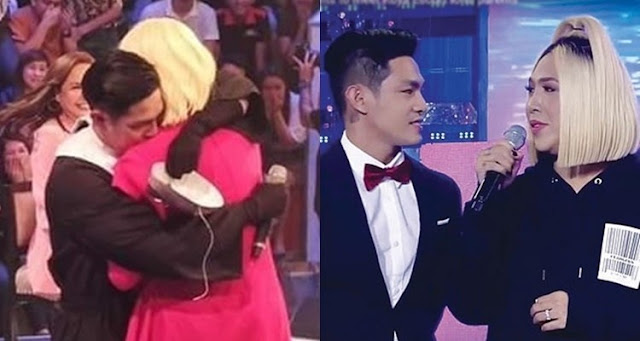 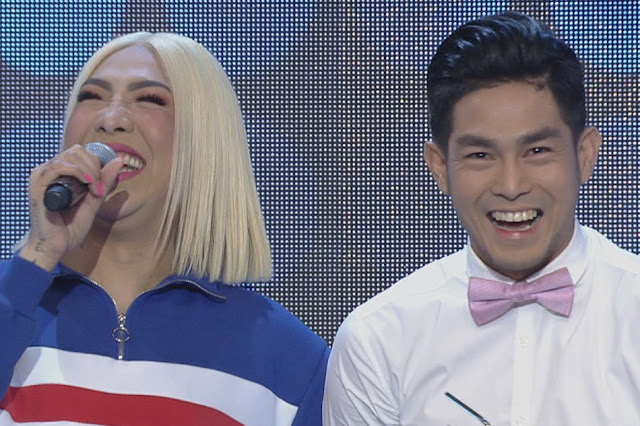 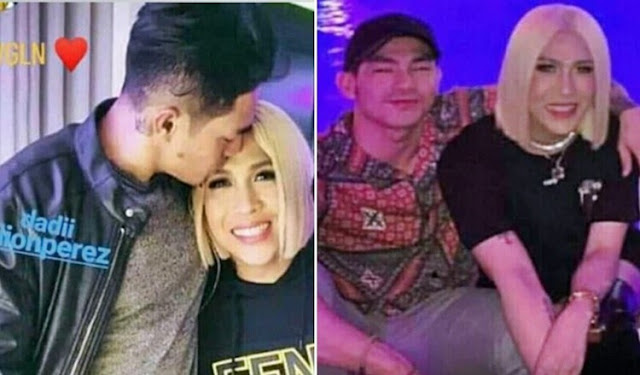 And just recently some photos were posted on Instagram of the two together in the US. The photos were taken at LAX International Airport in Los Angeles California. The reason could be that Vice has a series of live performances for this month in LA. 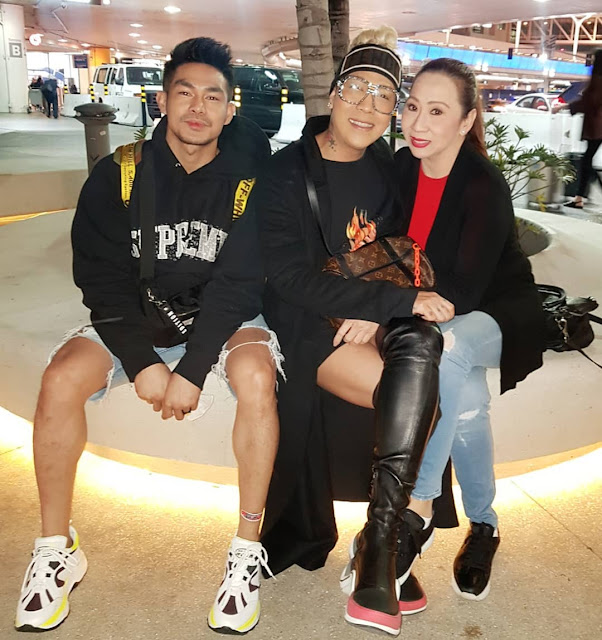 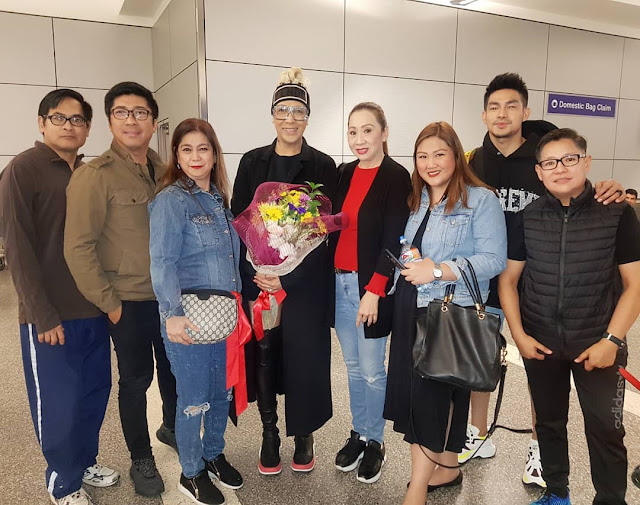 But it has not been confirmed if Ion will be part of these shows or if he is just keeping Vice company. Whatever the reason may be, netizens are still going kilig over the photos.

What do you think? Do you also ship the Vice-Ion love team as much as we do? Share your thoughts in the comments!