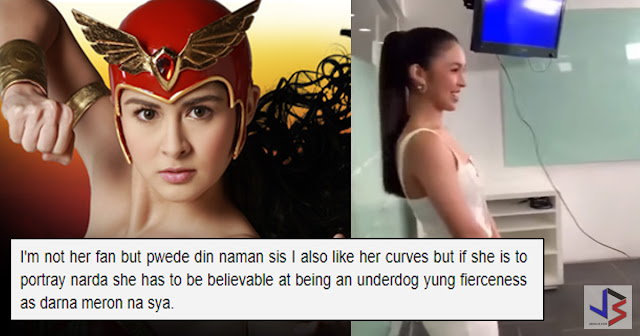 The origin of Darna relates that she is a deceased extraterrestrial warrior magically manifesting herself through a woman from Earth, named Narda. 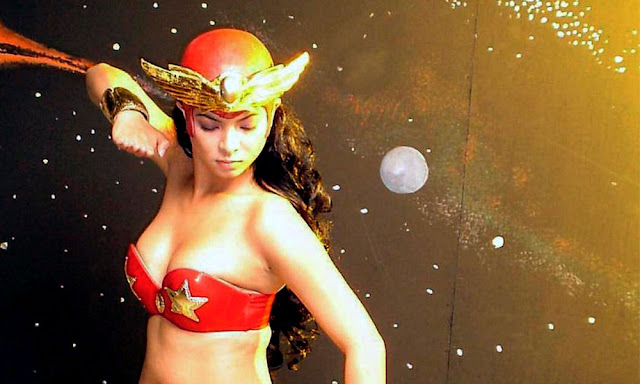 After Narda swallows a magic white stone and shouts "Darna," she transforms into the mighty warrior Darma.

She stands up for those who cannot fend for themselves. She fights against both common criminals as well as greater forces of evil, most famously the snake-haired woman Valentina.

She is one of the most desired roles in Philippine entertainment, and is a very iconic Filipina superhero.

Julia Barretto, daughter of actor Dennis Padilla and actress Marjorie Barretto, is among the choices to portray "Darna". 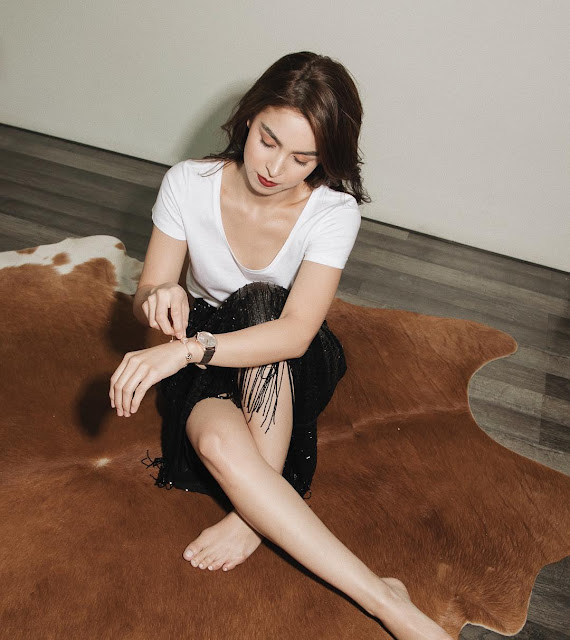 This is after the beautiful Liza Soberano backed out from the role because of a finger injury.

Star Cinema opens auditions for "Darna" to the public which are set for May 4 and 5, 10 AM. This is a collaboration between Star Cinema, Star Magic, and Star Hunt. And will be held at the ABS-CBN audience entrance. 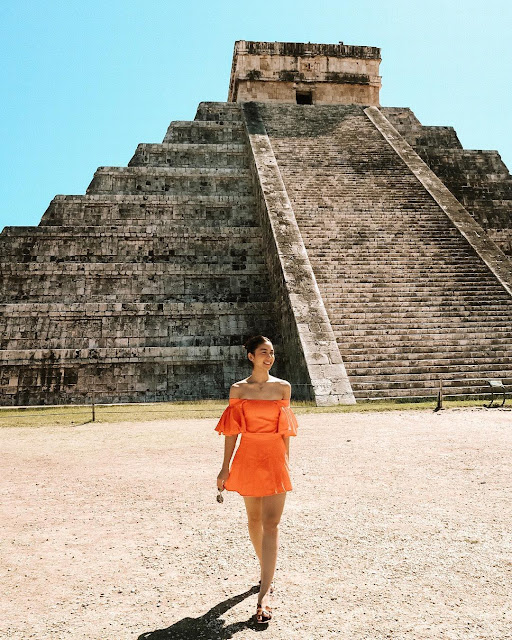 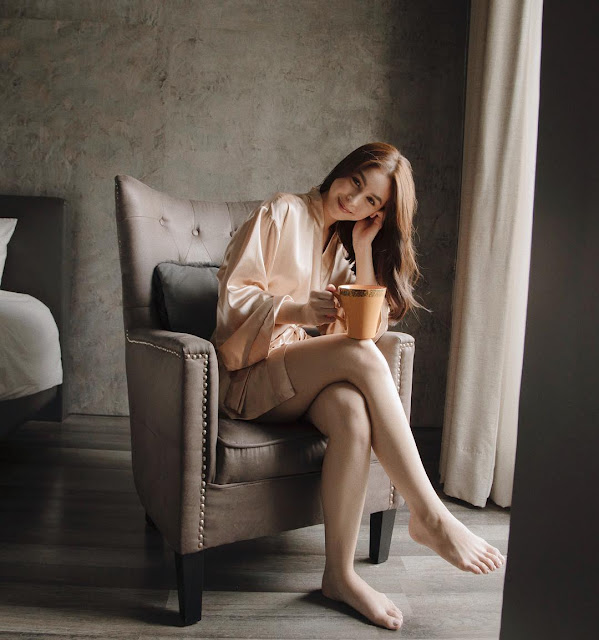 It was announced on several of ABS-CBN's social media accounts. Here are their requirements:  Female, physically fit, fluent in Tagalog, 20-26 years old, with acting experience, at least 5’5” in height, and knows contact sports.

Julia recently uploaded a video of her rushing to "audition" for the role. She even talked about it in an interview, and jokingly said that they didn't take her "audition" seriously.
“Sabi ko nga, ‘Maghuhubad na po ba ako? Kasi, ready na po ako, e.’


“So, umiikut-ikot ako doon. Gumaganun-ganun,” she said raising her right arm and with closed fist as if she was going to fly as Darna.

Her jokes showed that Julia is being mature about it. She knows that there are roles that just meant for you, and in this case Darna's costume, which is a symbol of women empowerment, is a size too big for her.

Meanwhile, another young actress who is also being considered by many people who is perfect for the role is the stunning Nadine Lustre. 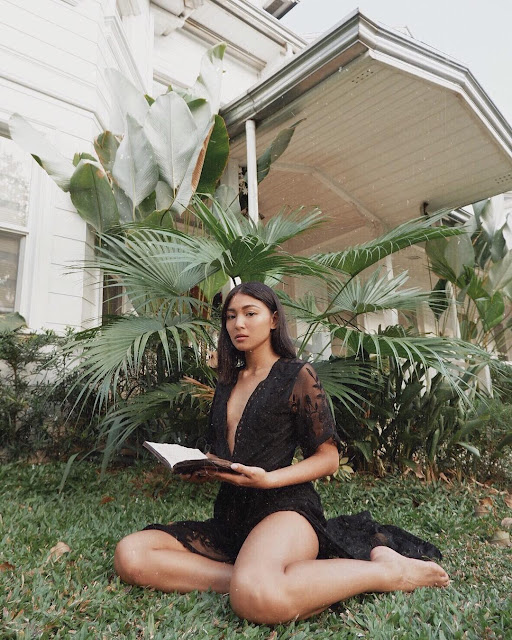 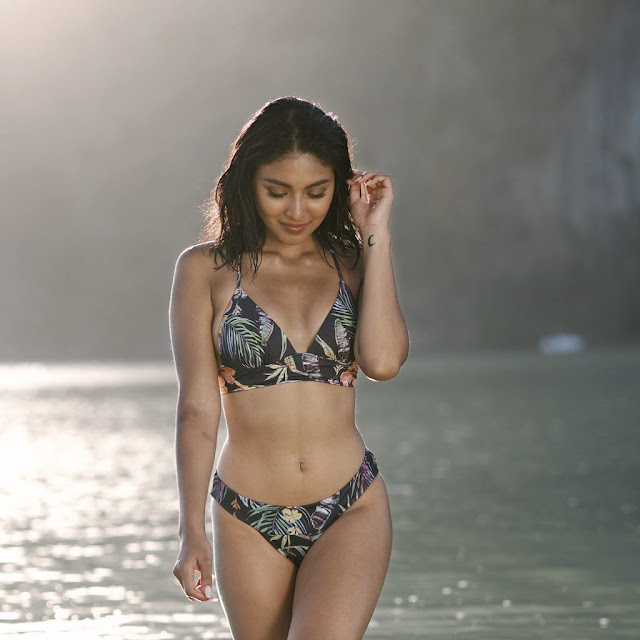 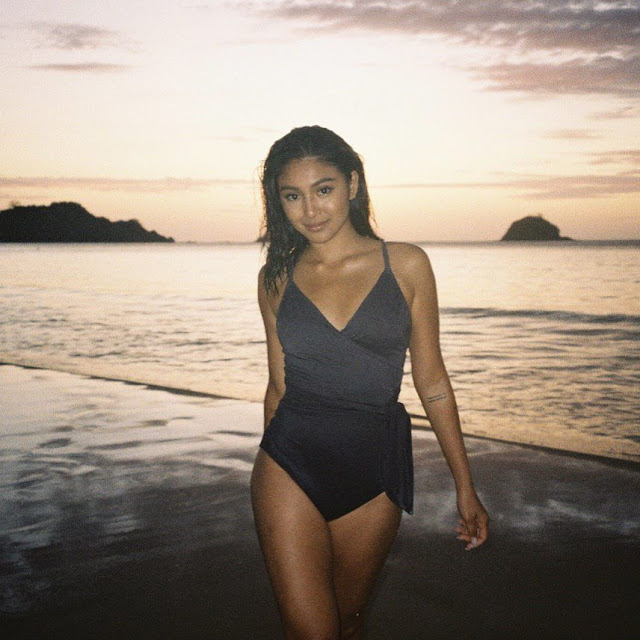 Nadine shared her thoughts about this and said "I mean, if it’s meant for me, sa akin po ibibigay. But like what I’ve said before, I know that the project is going to be given to someone who can give justice to the role… It does not have to be me, as long as mabigyan ng justice. I know naman that everyone is going to pick the right one.”

Erik Matti, the director of upcoming film said that he concurs and recommends Nadine to portray Darna.