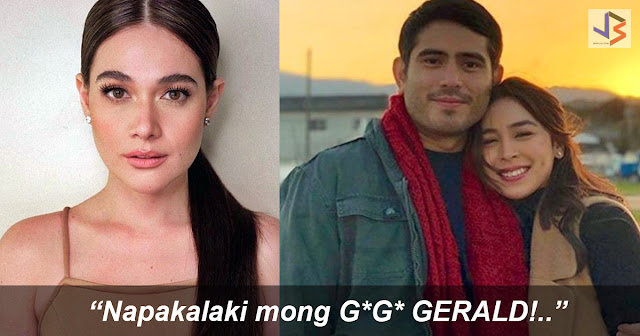 It seems like Bea Alonzo wasn't the only one who was hurt by Gerald Anderson's alleged cheating but also those who are close to the actress.

Some of them is Bea's non-showbiz best friend Kim Buan, and her cousin Osang Odango.

Bea and Gerald were silent amid the allegations and criticisms from netizens but Julia's family spoke to defend her. 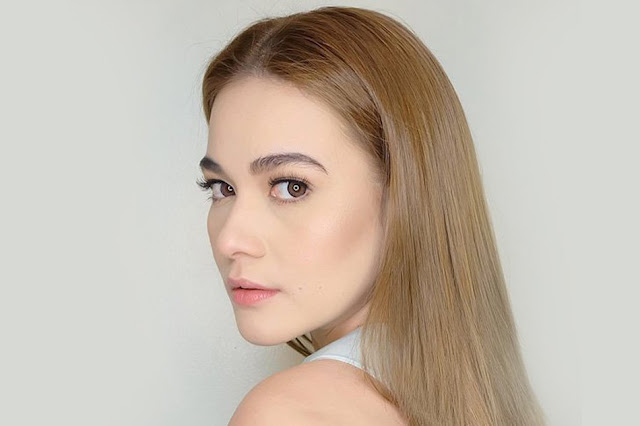 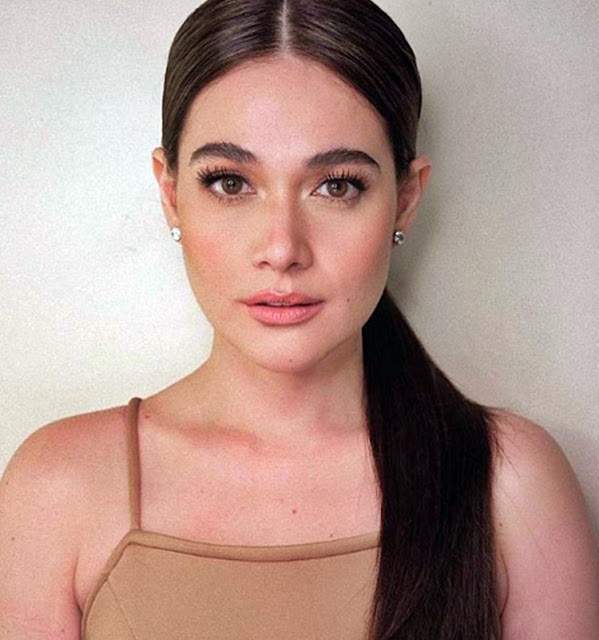 Dani Barretto slammed the rumors while Marjorie Barretto clarified the controversial Segara Hotels post and threatened to take legal actions against the one who started the rumors.

Reportedly, Dennis Padilla and Gerald talked over the phone about the said issue. In the alleged talk, Gerald confessed to Dennis that he and Bea are already over before he started courting Julia. 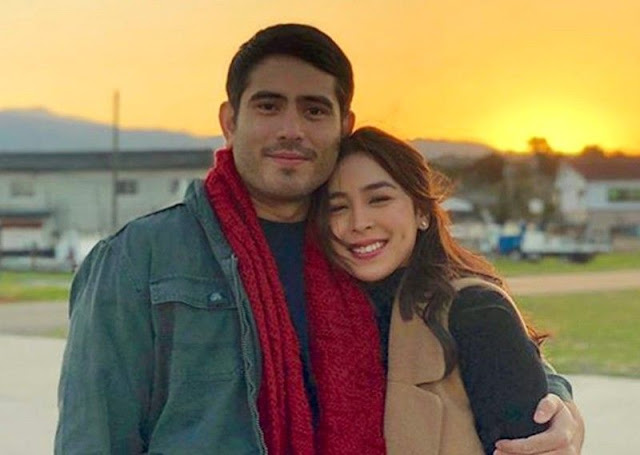 “You are incredibly twisted.

"A sneaky womanizer, a conniving asshole, a pathological liar.

"I will never run out of words to describe you dear!

"Someday you will get served what you deserve.

"Karma will catch up on you.

"F*ck you and f*ck everything about you." 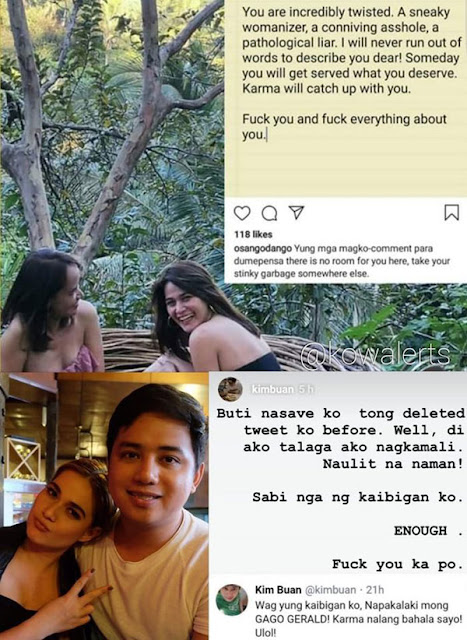 While Kim Buan also posted a message on her Instagram stories saying:


This is what was in the said deleted tweet: